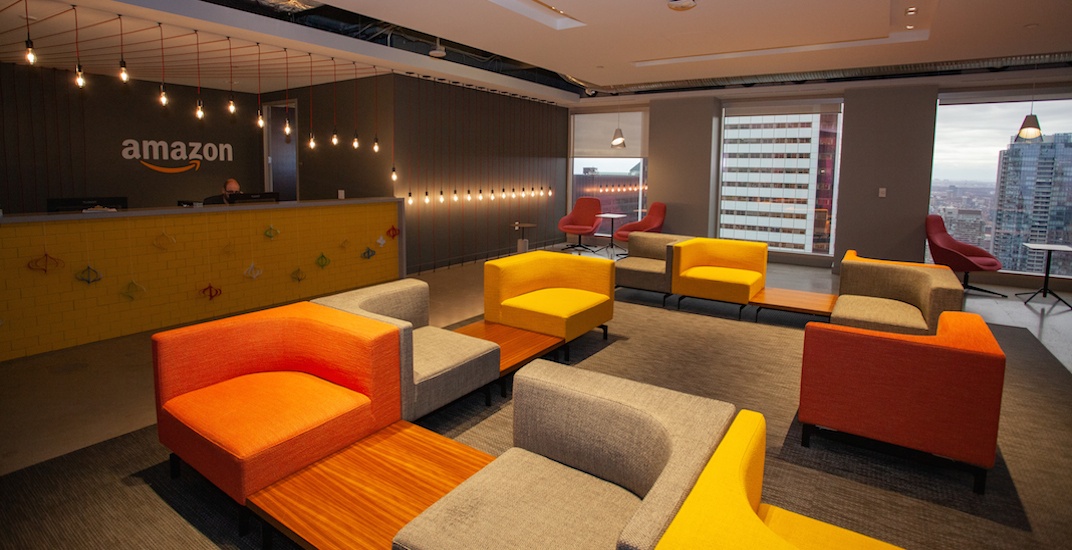 E-commerce giant Amazon continues to widen its footprint in Toronto by expanding its tech hub with the opening of a new downtown office, which will provide hundreds of new tech jobs. 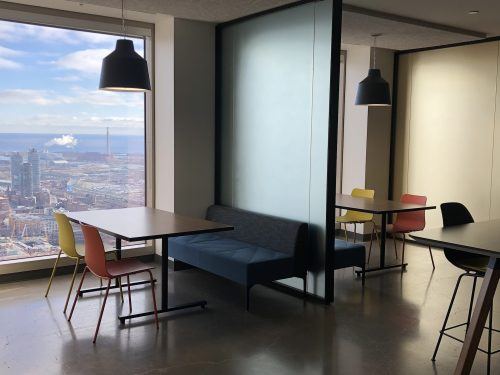 “Toronto has a well-educated and diverse workforce, and there’s a real culture of innovation here. We look forward to continuing to invent for our customers in Canada and globally, and welcoming top-tier talent to fill exciting roles across Amazon.” 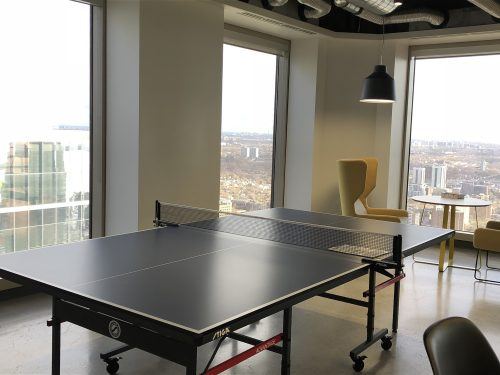 Currently, Amazon has more than 800 corporate employees in Toronto, primarily focused on research and software development for customer fulfillment technology, Amazon Web Services (AWS), and Alexa, as well as business development for Amazon Advertising and AWS. 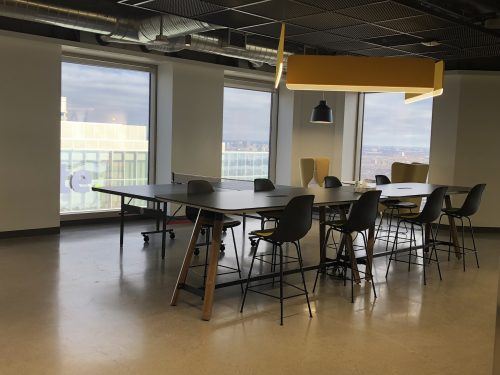 “Thank you Amazon for choosing to grow in Toronto, and we look forward to working with you as a key partner in Toronto’s innovation ecosystem,” said Mayor Tory. 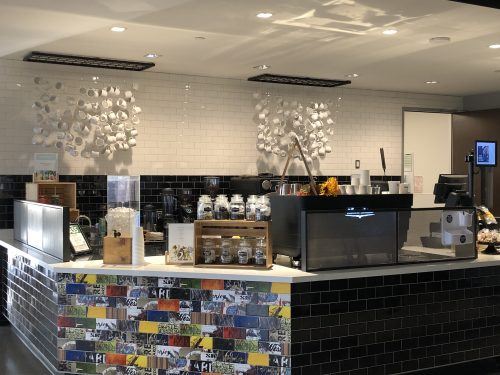 The new Toronto office is one of the company’s 18 tech hubs outside Seattle in North America. The Toronto-based teams support the company’s global logistics and operations network by creating cutting-edge technology to enhance the delivery experience for customers.

Amazon now has over 10,000 employees across Canada and has invested over $3 billion in the country since 2011, including infrastructure and compensation

Despite Toronto losing the Amazon HQ2 bid, the tech giant will continue to invest heavily across Canada.

With this new expansion in Toronto, Amazon has this year alone announced plans to create more than 6,000 new jobs in Canada, with new corporate offices located in Vancouver and Toronto in addition to four new customer fulfillment centers in Ottawa, Caledon, Tsawwassen First Nation, and Edmonton.