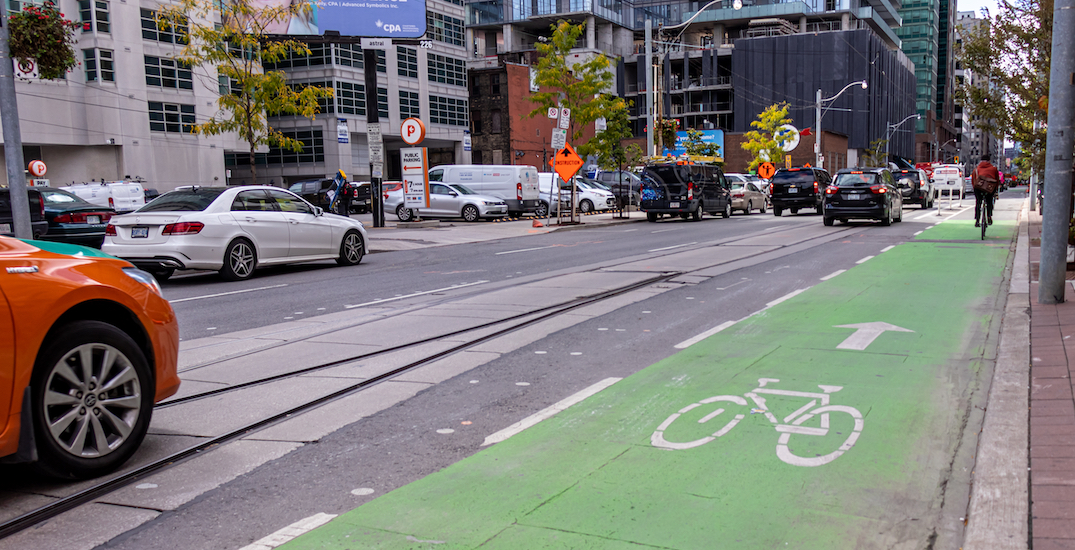 After a substantial expansion in recent years, the City of Toronto wants to add another 100 km of new bike lanes to the city’s cycling network.

A motion, that has already received approval from the City’s Infrastructure and Environment Committee, will go before City Council at their December 15 meeting. The motion calls for an infrastructure investment expected to cost $20 million per year from 2022 to 2024. 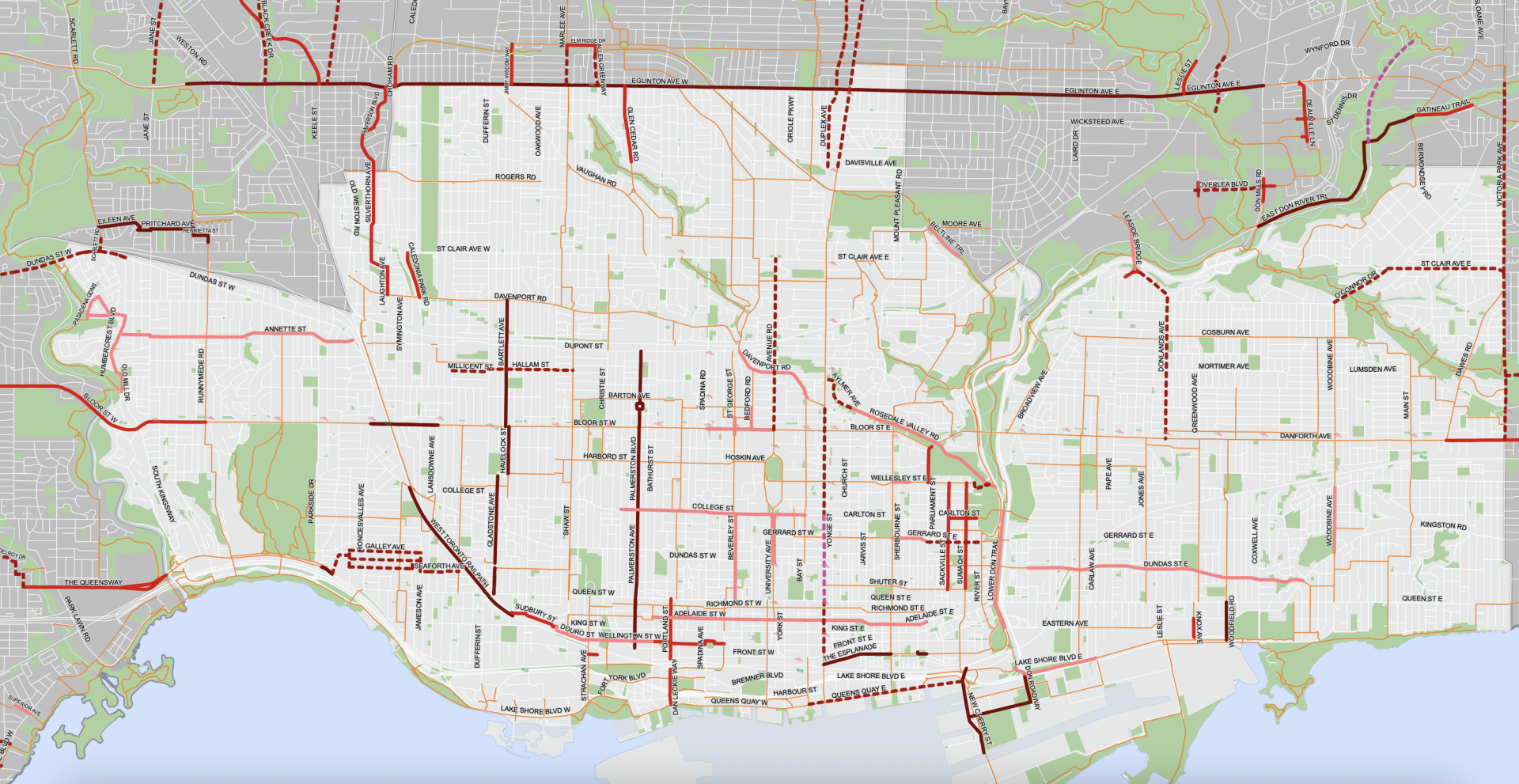 “The demand for new bikeways in Toronto is high,” the document reads. “City Council has directed Transportation Services through adopted policies contained in the TransformTO Climate Action Strategy, Vision Zero Road Safety Plan, the Toronto Office of Recovery and Rebuild’s COVID-19: Impacts and Opportunities report, as well as a number of project-specific motions to continue to accelerate the delivery of an unprecedented amount of new bikeways.” 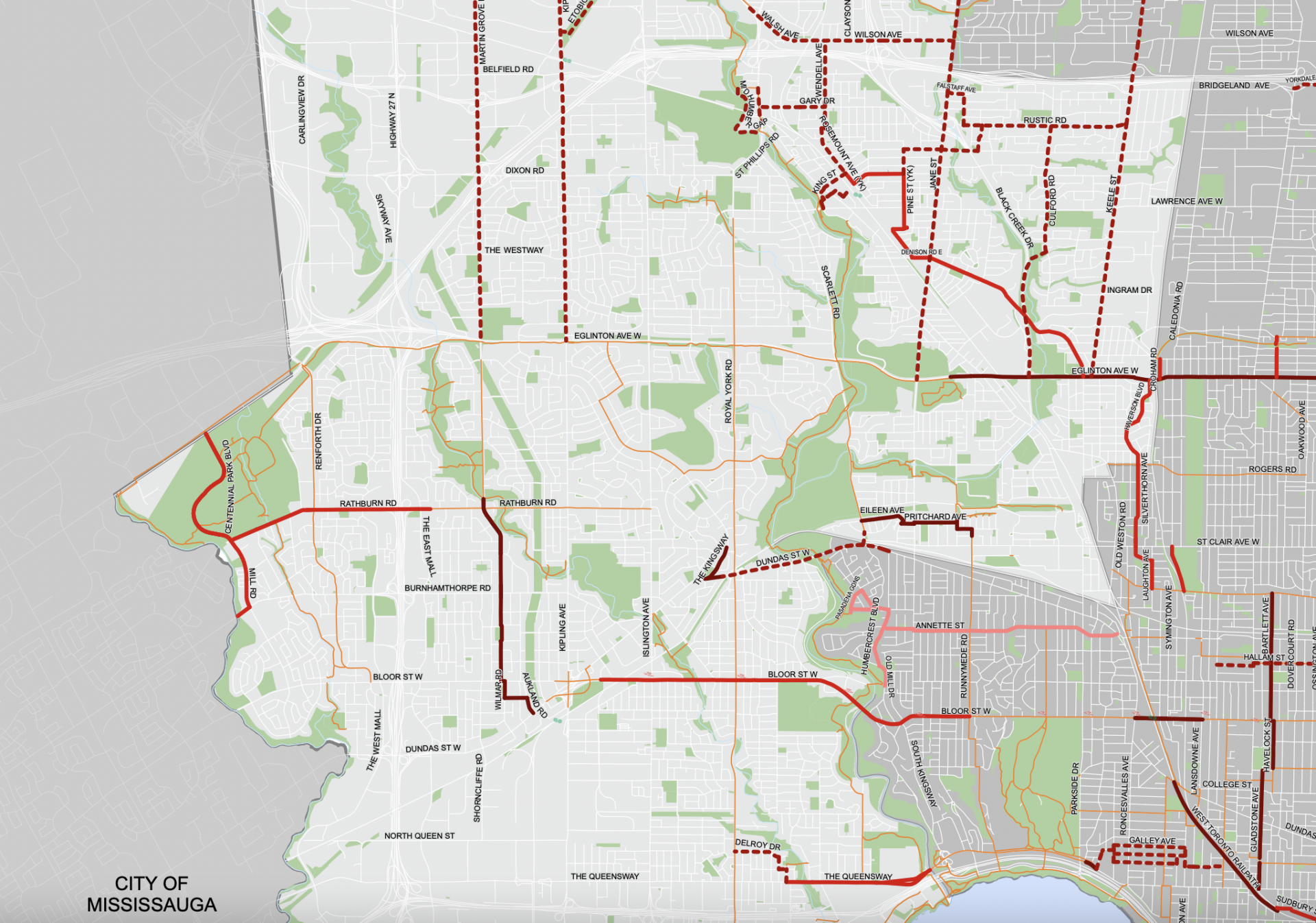 The new bike lanes would be in addition to the 65 km added since the adoption of the Toronto Cycling Network Plan in 2019. According to the motion, the new lanes would include a greater proportion of cycle tracks on arterial roadways. 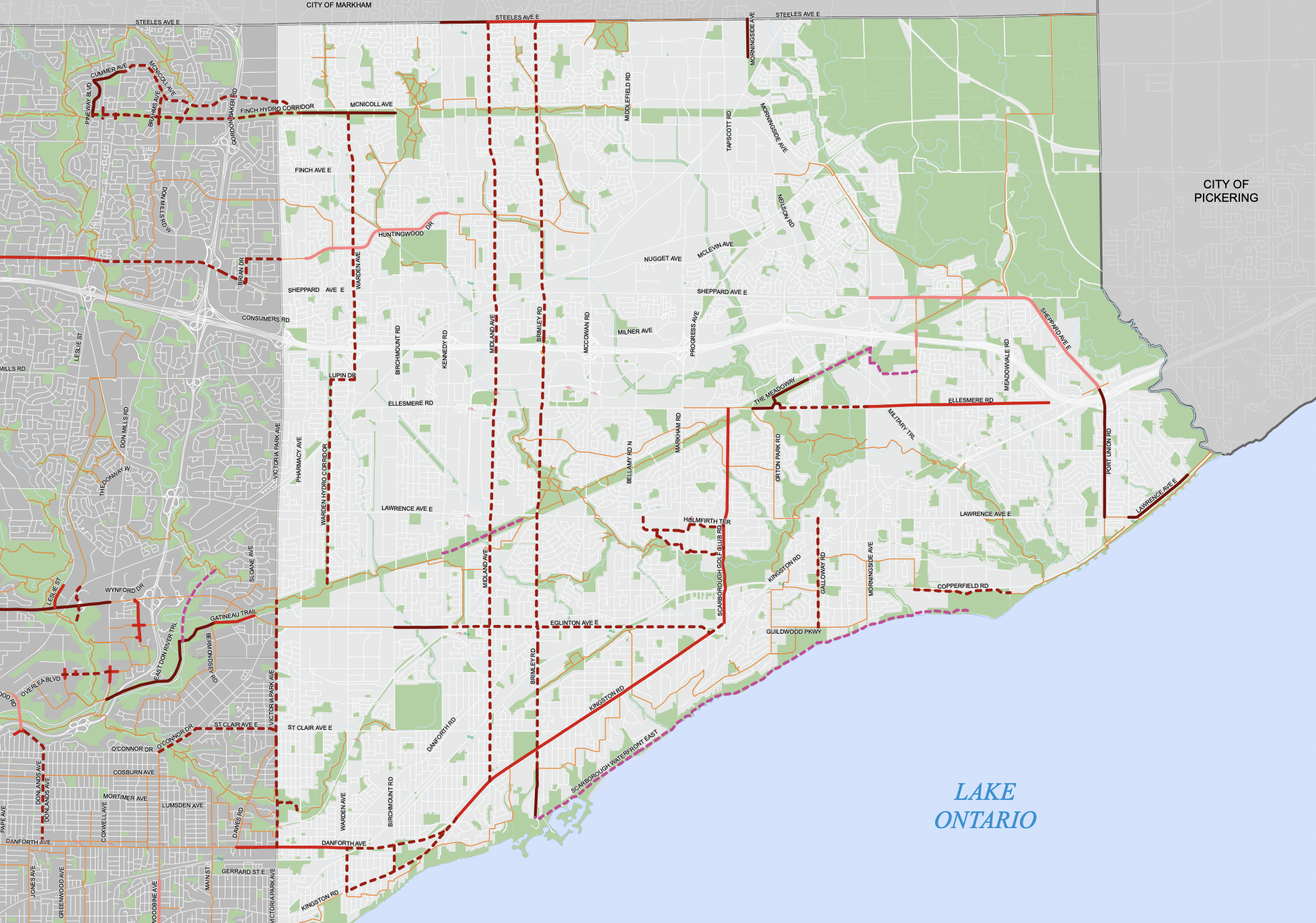 Maps of the proposed additions show new bikeways going up on Bloor Street West, The Queensway, Willowdale Avenue, Sheppard Avenue East, Ellesmere Road, and Palmerston Boulevard, among many others.

“The prioritization framework used to identify bikeway projects for the Near-Term Implementation Program is informed by new and emerging equity analyses, such as crowded transit routes, locations of essential services, and areas of parkland need,” the motion reads. 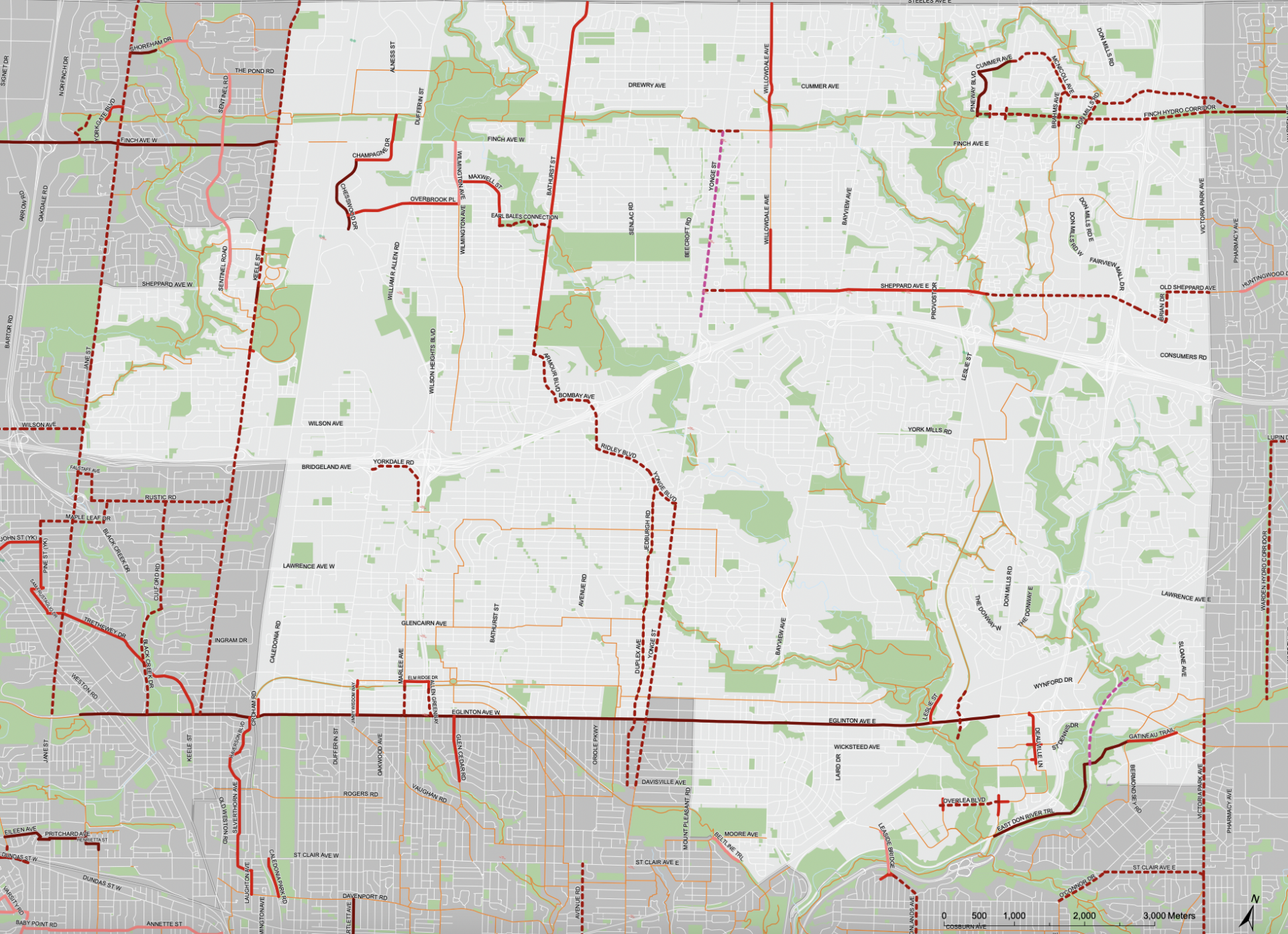 City Council will vote on the recommendations next week.