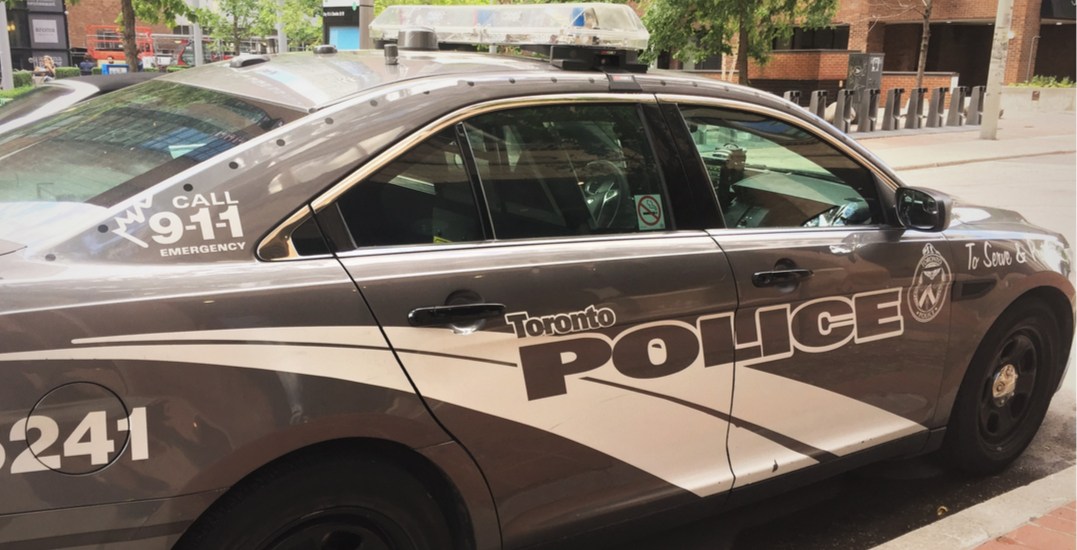 Over the Labour Day long weekend, Toronto police say they arrested over 20 impaired drivers, including a man who was seen falling out a moving vehicle.

Between 6 pm on Friday, until 6 am on Tuesday, 28 people were arrested for impaired driving offences.

This includes 10 drivers charged with impaired operation by alcohol, 13 charged with 80 MG and over operation, and five are facing charges for refusing to provide a breath sample.

Additionally, police also said four people were given licence suspensions for being in the warn range.

One of the drivers arrested was a man who allegedly fell out of a slow-moving vehicle.

According to police, a citizen observed the incident and was able to put the vehicle in park and call 9-1-1.

When police arrived, the driver was arrested for impaired operation and taken to hospital to be examined where he blew over four times the legal limit.

Police say he lost his license for 90 days and his vehicle for seven. He now faces a minimum of 30 days in jail and a one-year license suspension upon conviction.

The man had been previously convicted of an impaired driving offence once before, according to police.