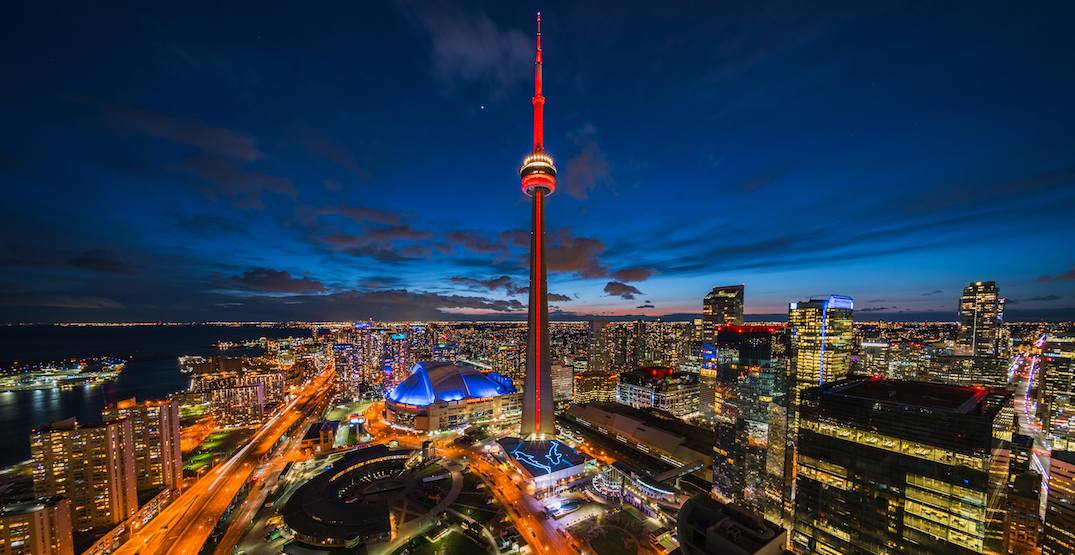 The City of Toronto is no longer considered part of the top 10 most innovative cities in the world, according to a recently released ranking.

The 2thinknow Innovation Cities Index ranks the top 100 most innovative cities around the world. The last time the ranking came out, in 2019, Toronto secured an impressive 10th place. This time around, however, it plummeted to 43rd.

The index ranks cities based on a whopping 162 different factors that all contribute to how innovative the city is considered. This includes everything from the number of museums to the availability of mass transit, healthcare, and education.

This year, however, a city’s response to the COVID-19 pandemic was also factored in, with 2thinknow citing Canada as one of the countries whose cities were most harmed by the pandemic.

2thinkknow’s website goes on to explain that if a city experienced a sudden decline in the 2021 ranking, it is likely because that “city is not as prepared for the current trends it may be facing in our data analysis.” Which means Toronto’s COVID response could be a large part of its fallen spot.

Toronto received an innovation score of 47 out of a possible 60, which other cities like Munich, Nashville, San Diego, Detroit, and Hong Kong also received.

The city of Montreal ranked even lower down than Toronto, coming in 53rd place — 27 places lower than it placed in the 2019 innovative cities ranking. Vancouver was not included on the list.