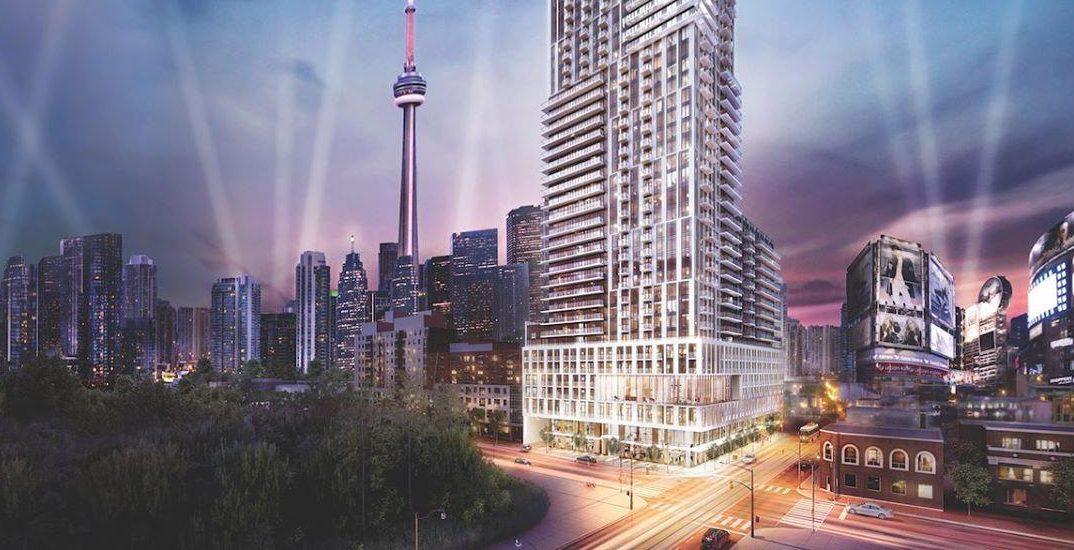 The Gupta Group has announced a new release of condos under construction in The Rosedale. The condo building will boast 55 storeys and some micro-condos within its walls.

The new release, called the Upper Rose Collection, is for 75 units in the 508 unit building, and they range in size from 307 to 729 square feet.

The first micro-condos to infiltrate the city were built by Toronto developer Urban Capital, the smallest came in at 289 square feet ranging up to 380 square feet. These closet-sized condos are situated on Queen Street West.

While The Upper Rose Collection release may be small units, they will have 11 foot ceilings. The Rosedale is at Bloor Street E and Sherbourne Street, so there’s plenty to do in the area so that those who opt for the tiny life can get out and stretch their legs.

The building is expected to be move-in ready by the end of next year.