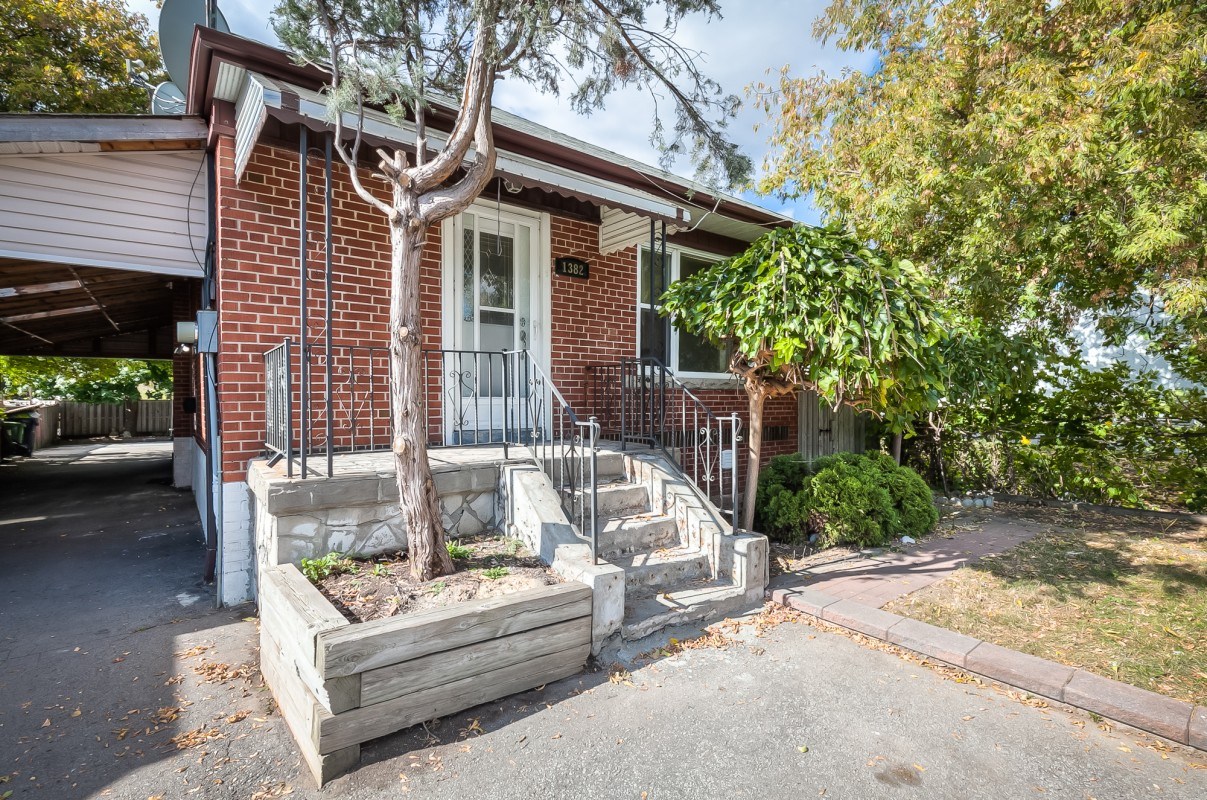 A piece of Toronto Maple Leafs history has recently gone on sale – the old home of legend Tim Horton. 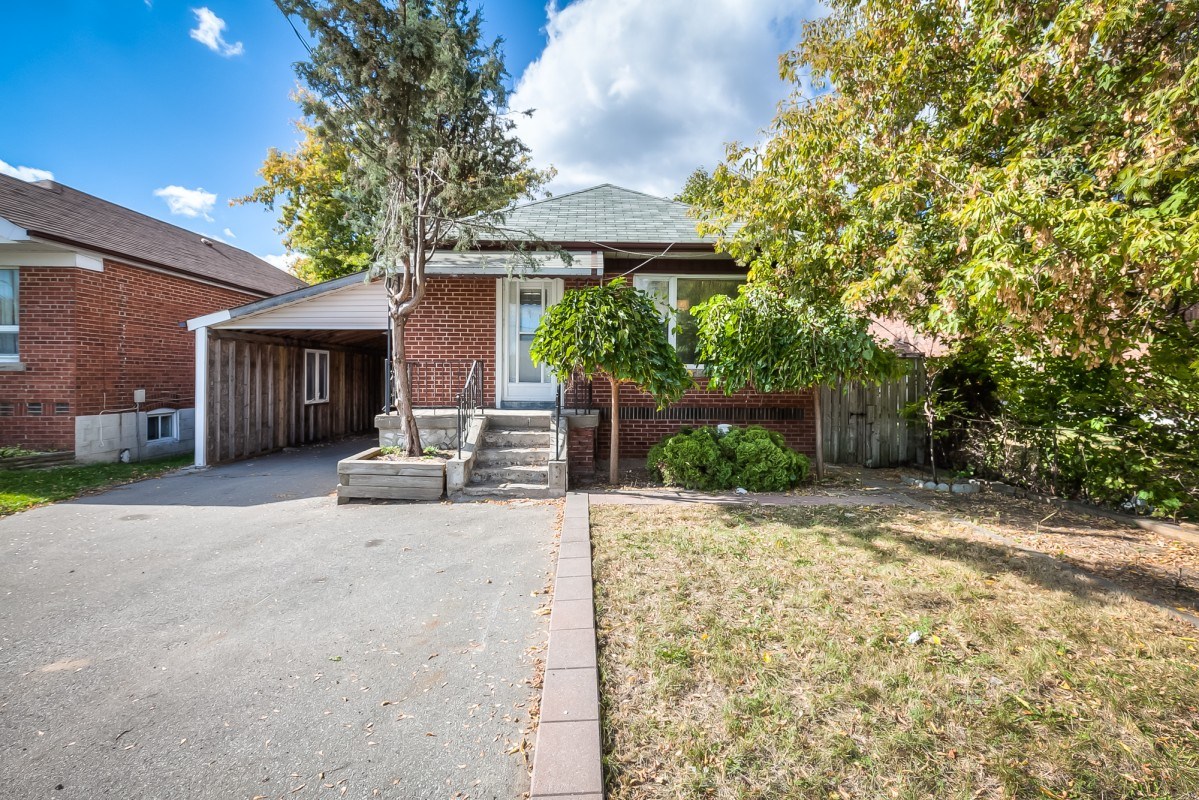 Horton played 20 seasons with the Leafs and established the uber-popular Tim Horton’s donut and coffee franchise before his death in a car accident in 1974. He and his wife moved into this home over 50 years ago in 1952, to begin raising their family.

The house, located at 1382 Warden Avenue in Scarborough, Ontario is listed at $699,900. It’s a three-bedroom, three-bathroom home with wood floors and updated stainless steel appliances. 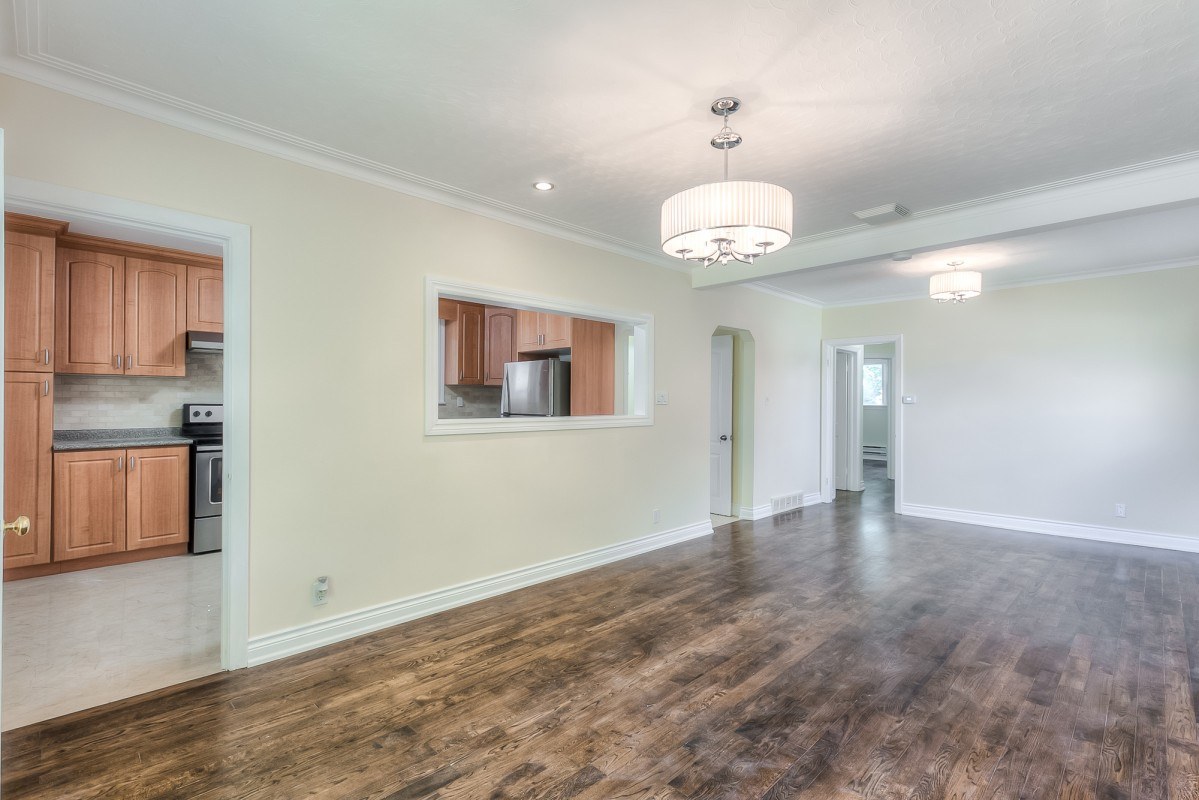 Horton was recently named the sixth-best Leaf of all-time (and the best defenseman) on ‘The Hundred.’ He played 1185 games for the Leafs, picking up 458 points as well as four Stanley Cup wins. His #7 is retired by the Leafs and he is a member of the Hockey Hall of Fame.

The first “Tim Horton’s” donut shop opened in 1964, and became a multimillion-dollar franchise in just four years. At the time of Horton’s death, there were 40 stores across Canada. That number increased to 4,600 by 2013, and continues to increase yearly.

Interestingly, the official real-estate listing doesn’t even mention that this was Horton’s house, but Tim’s wife Lori confirmed they lived there in her book In Loving Memory: A Tribute to Tim Horton.