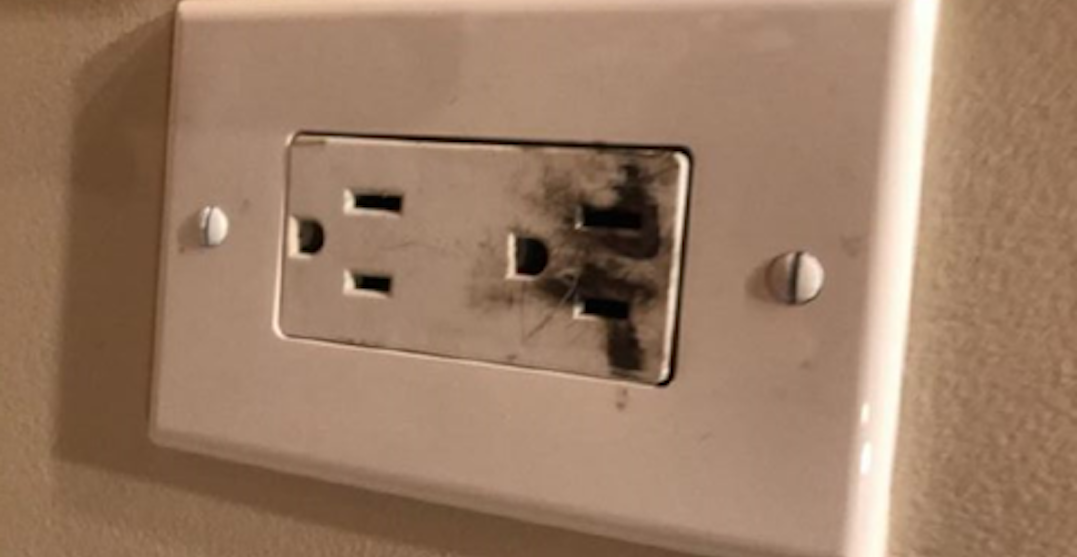 A warning has been issued against a TikTok challenge that could pose “serious electrical risks” to participants.

The Electrical Safety Authority issued the warning Thursday, asking Ontarians not to participate in or share on social media platform TikTok, a “challenge,” which could lead to electrical fires and pose serious safety risks.

The warning says that despite the electrical damage caused by their actions, some app users are continuing to risk injury or fatality of themselves and others.

“While no known injuries have been reported so far, the popularity of this challenge and the serious risk posed by the actions in these videos are very concerning,” says Dr. Joel Moody, Chief Public Safety Officer for the Electrical Safety Authority.

“Electricity is unforgiving, and no family should have to endure the pain of losing a loved one or their home because of a social media trend.”

Evidently, concern over the challenge spans beyond Ontario, as fire departments as far as Massachusetts, USA, have issued similar warnings.

Every year in Ontario, 110 kids under the age of 15 end up in hospital due to a preventable electrical injury, the ESA says.