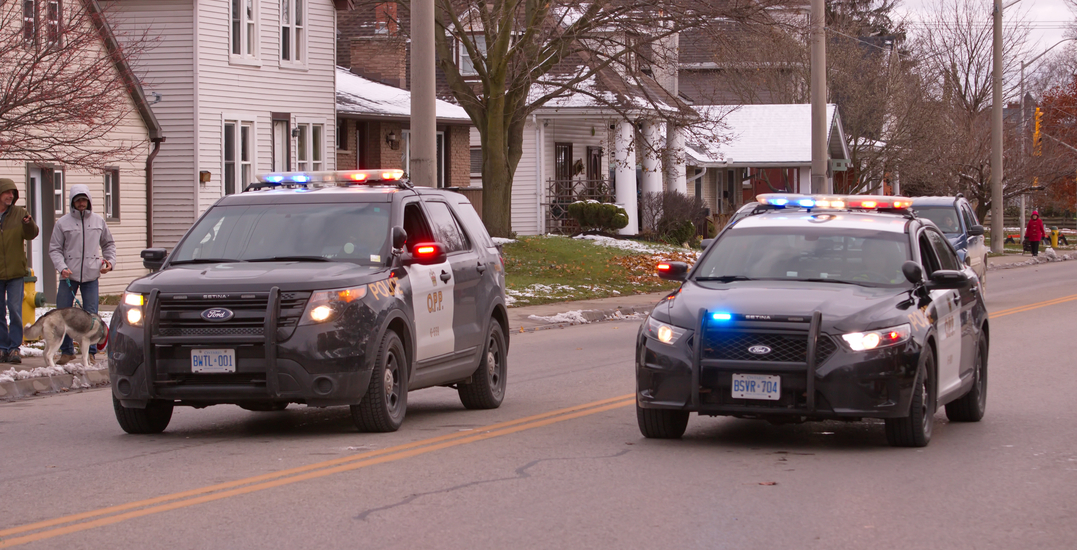 An Ontario teen called police this week when a fake ID they ordered never showed up, provincial law enforcement says.

Ontario Provincial Police say that on Tuesday morning at about 11:35, they received a call from a teenager to report a fraud.

The teen was reportedly browsing online when they discovered an individual selling fake identification. The teenager sent an undisclosed amount of money in order to receive a fake ID, police say, but it never showed up.

OPP said they understand that teenagers, in some instances, want to be older, so that they can drive, purchase alcohol, or go to the US. But, they said, there are safety and possibly legal ramifications to seeking fake identification.

There is a possibility of facing criminal charges when tendering for or giving away personal information online, with claims of being of legal age, police say.

Also, police warn, this teen will now need to be vigilant and aware of the potential for identity fraud situations in the future, having offered up personal and identifying information.