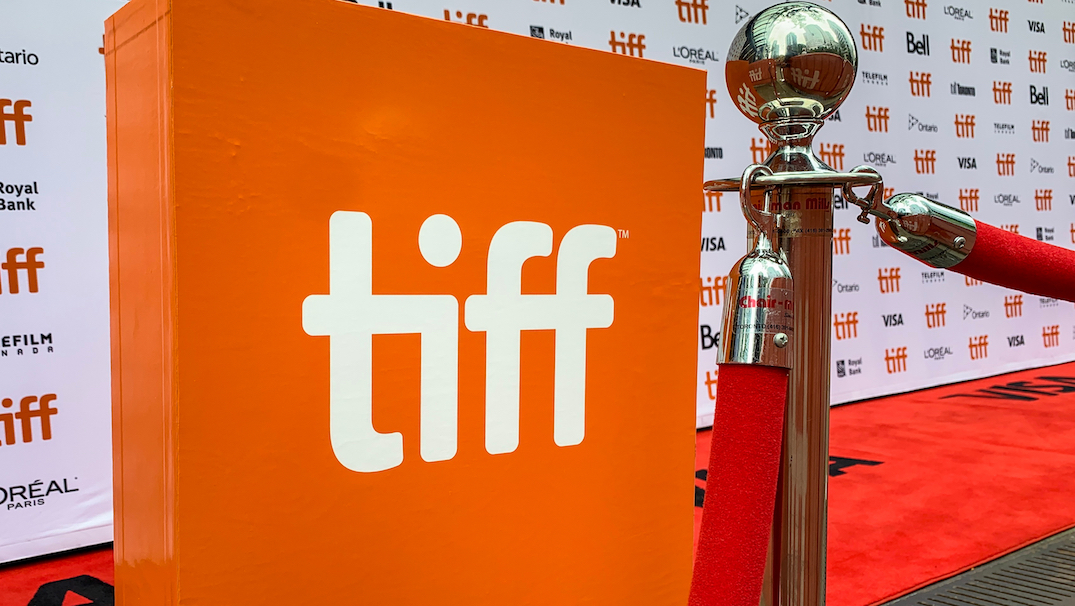 The 45th edition of the festival will be on from September 10 to 19, and is “tailored to fit the moment.”

The festival boasts a lineup of 50 new feature films, five programmes of short films, as well as interactive talks, film cast reunions, and Q&As with cast and filmmakers.

Over the first five days, TIFF’s films will premiere at physically distanced screenings.

And, for the first time in the festival’s history, it will launch a digital platform, so over the 10 days screenings and numerous talks can be accessed by many.

TIFF, like many organizations, has been impacted by the pandemic.

Being one of the biggest attractions for Canadian film, it is part of the city’s $2 billion-a-year film industry, generating more than $200 million in annual economic activity for Toronto and Ontario.

Earlier this week, TIFF confirmed the reduction of 31 full-time staff positions as a response to the financial impact brought on by pandemic and the temporary closure of its building.

The global health crisis also necessitated a redesign of TIFF’s business and activities, for both TIFF Bell Lightbox and the Festival, in order for the organization to continue to deliver on its mission to “transform the way people see the world through film.”

These factors, along with the restrictions on travel and large gatherings as well as a projected slow return to normal audience behaviour, resulted in a forecasted 50% reduction in revenue from 2019.

“The pandemic has hit TIFF hard, but we’ve responded by going back to our original inspiration — to bring the very best in film to the broadest possible audience. Our teams have had to rethink everything, and open our minds to new ideas. In countless video calls over the past three months we have rebuilt our Festival for 2020 drawing on our five decades of commitment to strong curation, support for filmmakers, and engagement with audiences,” Cameron Bailey, artistic director and co-head of TIFF, said in a statement.

“We have listened to this year’s urgent calls for greater representation of under-represented voices. You’ll see that this year at the Festival. And we have watched as audiences have embraced cinema’s ability to transport them through screens of all sizes. You’ll see that too. We’re excited to present thoughtful, high-impact programming this September that reflects our belief that there’s no stopping great storytelling.”

To make the festival as exciting as ever, the organizers have developed a star-studded program.

For 2020, TIFF will be welcoming its Ambassadors, 50 celebrated filmmakers and actors invited to help deliver a strong festival this year for the film industry.