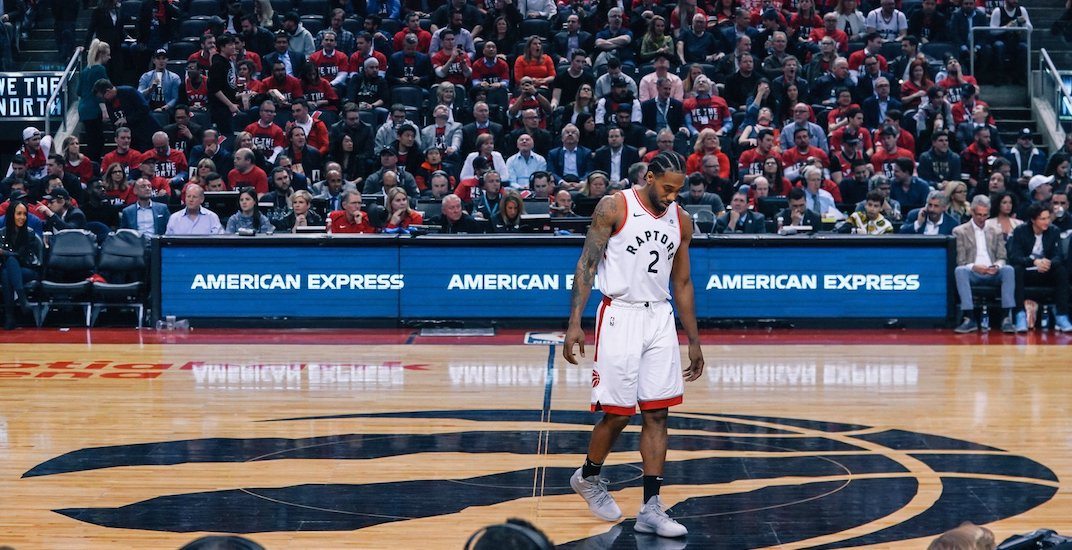 The Toronto Raptors are now in unchartered territory.

By winning Game 5 in Milwaukee on Thursday, the Raptors have guaranteed that they’ll travel further than they’ve ever been before. Fans, of course, hope that includes a trip to the NBA Finals.

The Raps can book their first-ever trip to the Finals with a win on Saturday night on home court, making Game 6 the most highly anticipated game in franchise history.

Scotiabank Arena is completely sold out, meaning fans will need to turn to the secondary market if they don’t want to miss out.

Tickets prices have skyrocketed, with the cheapest we found going for above $600 CAD on StubHub and verified ticket resales on Ticketmaster.

(Note: Many ticket resellers list their prices in US dollars, and without additional fees. We’ve done the math for you.) 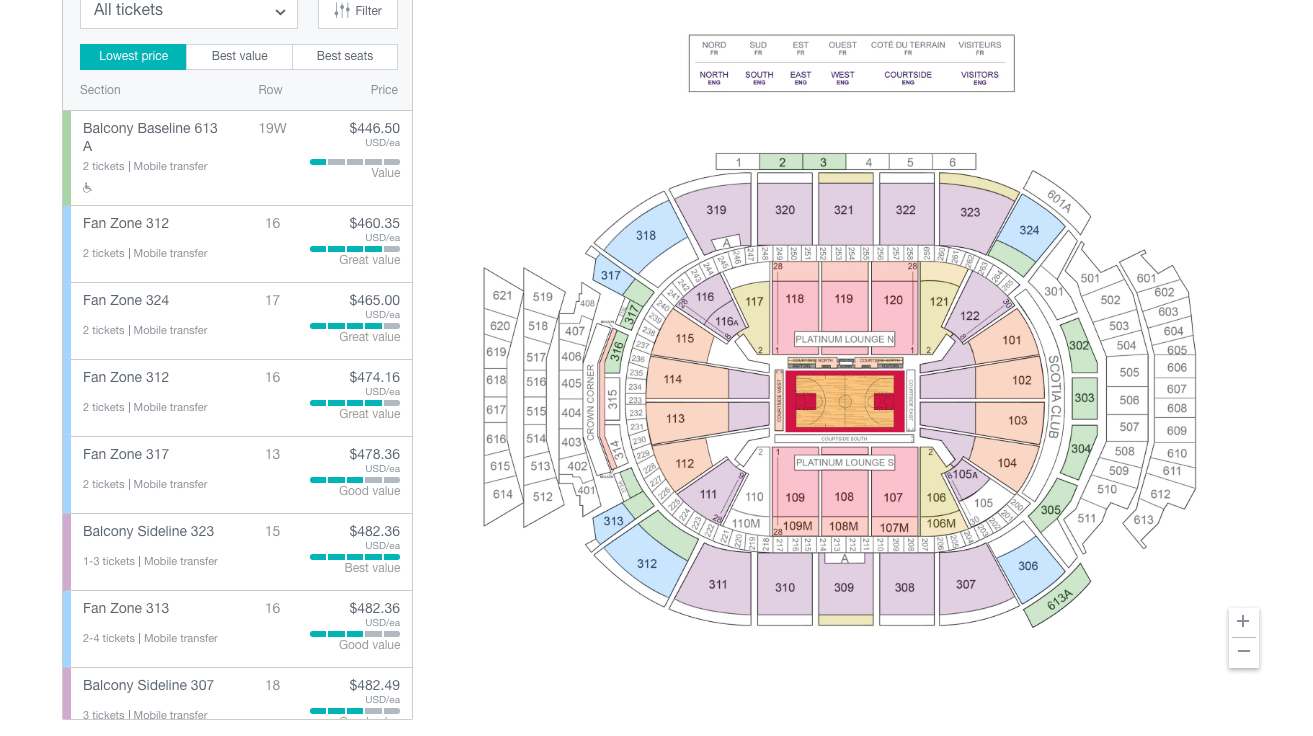 That’s more than double what the prices were like for Games 3 and 4 earlier in the week.

Ticket reseller Ticket IQ reports that prices are up 85% from the start of the series and prices for the NBA Finals project to be the highest they’ve ever recorded if the Raptors make it.

If the #Raptors advance to the #NBA Finals, it'll be most $$$ home finals this decade…currently 49% above 2016 #Warriors 🥇 #Bucks would be 4th highest, 2019 #Warriors 5th 🎟️ Real-time data and Low Price Guarantees for all teams 👉 https://t.co/R9T5BZe8QO pic.twitter.com/rZNcsv02ym

Overcoming a 2-0 series deficit, the Raptors are rolling, having won three in a row after some people thought they were left for dead.

If that happens, you may need to take out a mortgage to see the Golden State Warriors in the Finals.