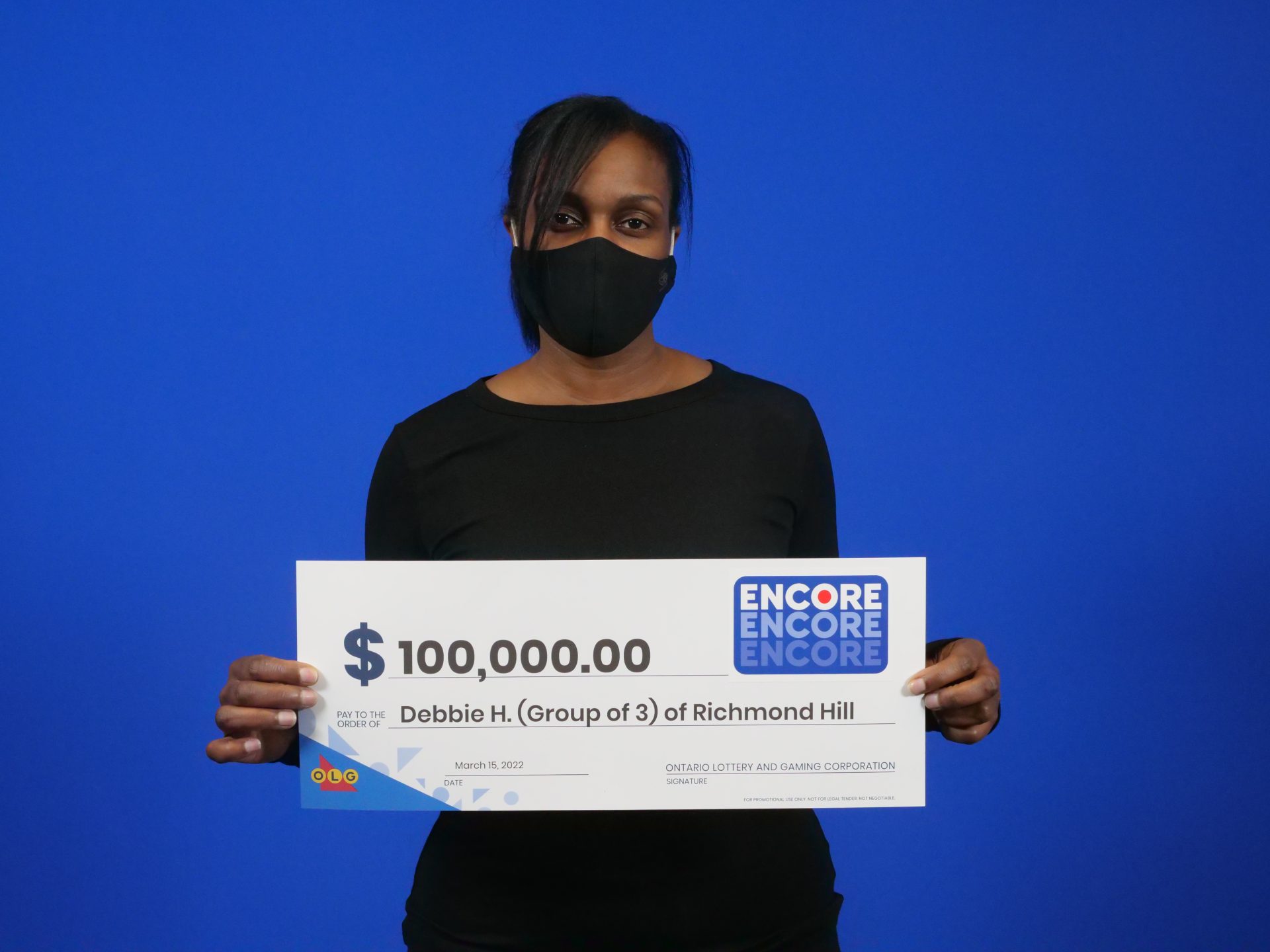 After playing the lottery together for almost two years, a trio of retail workers from the York region have finally hit it big.

The group members include Debbie Hemans-Domize of Richmond Hill, and Paula Blaithwaite and Zeenat Ladha, both from Newmarket.

“This is our first big win,” said Hemans-Domize, while at the OLG Prize Centre in Toronto to pick up their winnings.

While at the store to confirm the win, she said that she had to check their ticket three times to make sure that they really did win.

“When I saw all the zeroes, I freaked out and started shaking!” she recalled, adding that Blaithwaite was in disbelief, while Ladha was grateful.

They still haven’t decided on what to do with their winnings — no doubt a great problem to have.

“I spent a full week in shock,” said Hemans-Domize. “I kept looking at the ticket in disbelief.”

Previously, Patrick Hale, a 56-year-old building supervisor from Toronto, won $30 million after playing the OLG QuickPick. Hale said that he’ had been playing the lottery for 30 years.

Hale said he plans to buy a house and a car. He also plans to use his winnings to help people around him and pursue his ambition to become an inventor.

“Hopefully there are a few patents in my future,” he said.