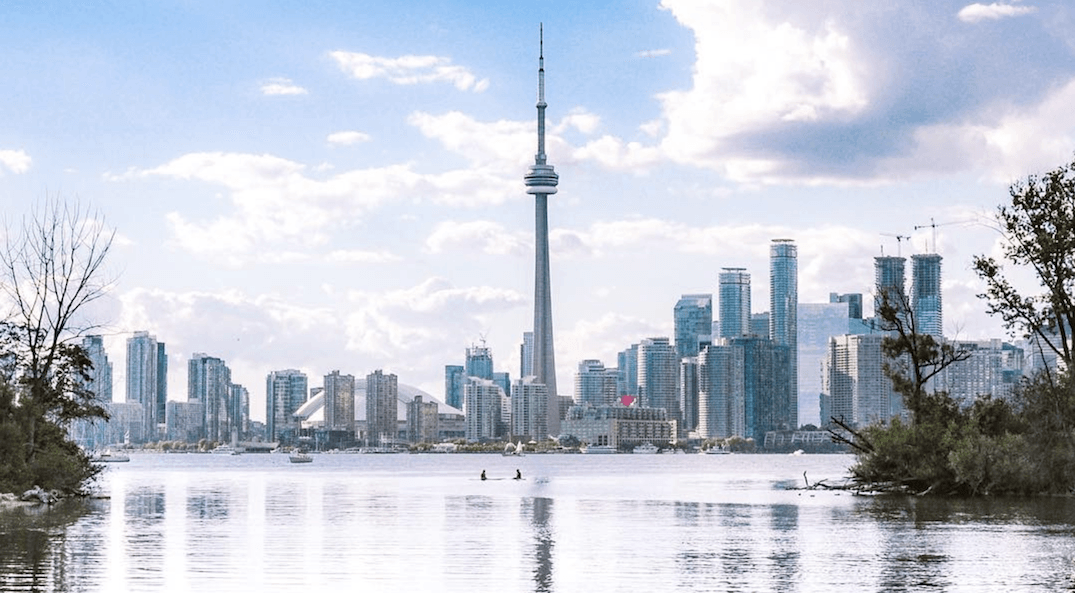 Looks like there’s a risk of thunderstorms today, but don’t let the rain get you down. Check out what’s happening in and around the city today!

Harry Potter fans! Your trivia night is here. Get your thinking hats on and head to the Lockhart for a night filled with questions all about Deathly Hallows.

Take your palate on a delectable tour of Canada during this exclusive evening at the Museum. Canada’s Table invites you to discover regional cuisines with tasting plates by the country’s top chefs, including Jamie Kennedy, Ted Corrado, and Ned Bell, and Canadian beverage samplings by the LCBO and Vintages. Featuring live entertainment and access to the ROM’s special exhibitions Out of the Depths: The Blue Whale Story, The Family Camera, and Anishinaabeg: Art & Power Canada’s Table highlights our vibrant and diverse culture from coast to coast.

King Lear – Shakespeare in the Park

Where: High Park Amphitheatre
When: August 15 at 8 pm

Yonge-Dundas Square will be screeningTake This Waltz (2011). While on a plane ride back to Toronto from a writing assignment, Margot meets Daniel, a handsome stranger. An immediate attraction is formed and Margot is able to open up and discuss some of her fears and longings.

Where: Yonge-Dundas Square
When: August 15 at 9 pm