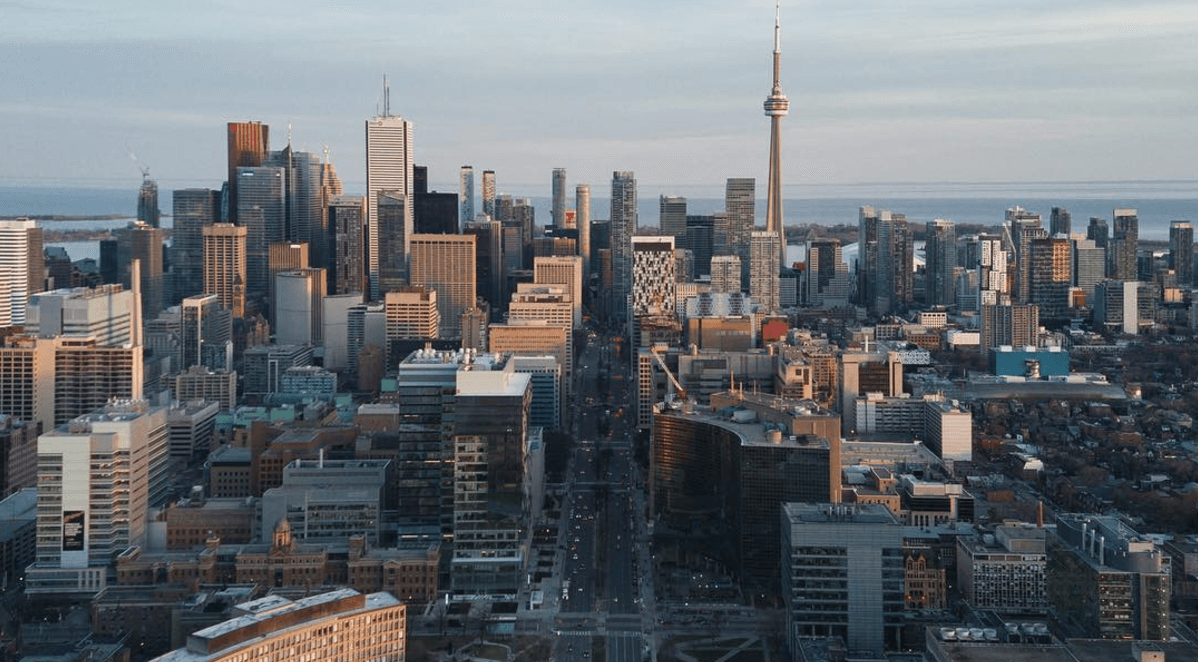 Be sure to enjoy the warm, sunny weather, and check out what’s happening in the city today!

The International Festival of Authors (IFOA) and HarperCollins invite you to the release of Little Sister by award-winning author, Barbara Gowdy, as part of the Toronto Lit Up book launch series.

Freida Pinto, Nazanin Boniadi, and Tom Cullen star in this powerful bio-drama based on the life of Iranian dancer Afshin Ghaffarian. Set in the volatile climate of the 2009 presidential election in Iran, where many cultural freedoms are threatened, Afshin and a group of close friends risk their lives as they form an underground dance company.

In the TSYO’s final performance of the season, conductor Earl Lee guides the Orchestra’s brilliant young musicians through a monumental program of works, including a selection from Wagner’s lushly romantic opera Tristan and Isolde, and Tchaikovsky’s final masterpiece, the “Pathétique” Symphony.

Time to get Shut Down! UK Grime’s Skepta returns to Toronto for a show at Rebel tonight.