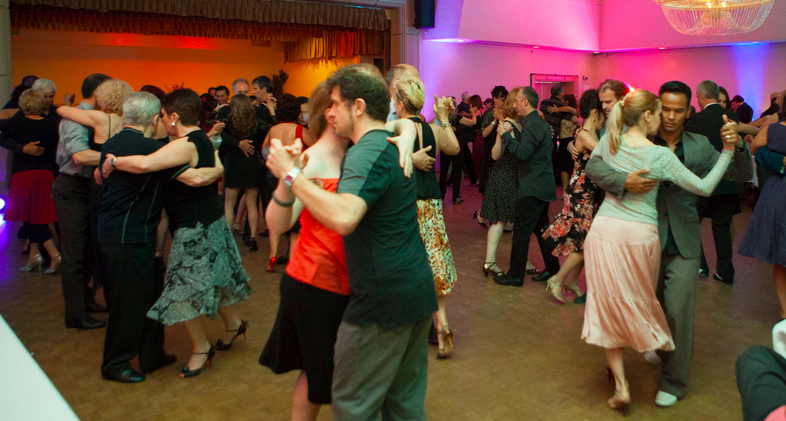 We’re one day away from the weekend! Check out these events today in Toronto.

Toronto Tango Festival
What: Everything tango for four days! Workshops and dance all in celebration of Argentine Tango. Join the dancing fun!
Where: Lithuanian Hall, 1573 Bloor Street West
When: June 9 – 12

Sounds in the 6ix
What: Sounds in the 6ix is an interactive music event that features competing bands, photo booth, a silent auction, food & drinks.
Where: Revival Bar, 783 College Street
When: June 9 from 7 – 11 pm

Brand New
What: Brand New’s fan base is dedicated. Their current tour, which often has two back to back dates, have sold-out across North America. And tonight’s show is no exception.
Where: Sound Academy, 11 Polson Street
Where: June 9 and 10