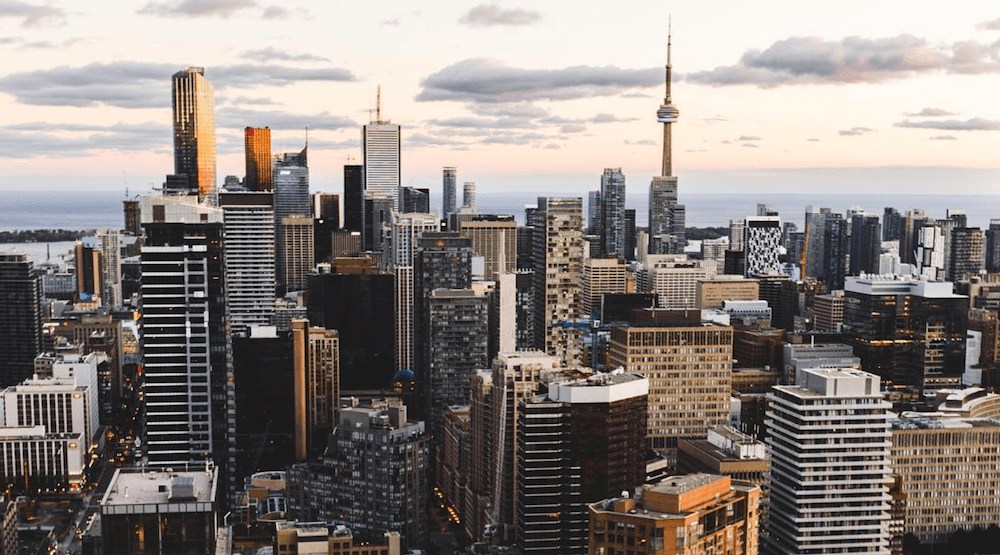 Check out what’s happening in Toronto this lovely Saturday.

For the second time this weekend. Free clothes! Mobile teams at Yonge-Dundas Square will be handing out 30,000 (no, that’s not a typo) UNIQLO ‘Heattech’ items of clothing.

A full-day creative writing sanctuary dedicated to helping you relax, recharge and reconnect with your writing practice.

The highly anticipated, massive Light Festival is on now!

Where: Distillery District
When: January 27 to March 12

Infusing a little warmth into the last weekend of January, the Toronto Tea Festivalis taking place this weekend at the Toronto Reference Library.

Celebrate the year of Rooster in one of the biggest North American Chinatown at Dragon City Mall!  To kick off the lucky Rooster year, Chinatown BIA will introduce some new yet traditional performances like Fortune Telling, Dragon Dance and God of Prosperity sending out red envelopes, also many interactive games with prizes to be won, which are the highlights for this event.

The free DJ skate night at Harbourfront Centre is going to be lit this Saturday. You can celebrate queen Beyonce on ice all night long.

Big wheels will be rolling at Rogers Centre all weekend long! Monster Jam will hit the dirt in the centre for an evening and matinee show this weekend.

Where: Harbourfront Centre, 235 Queens Quay West
When: January 28 at 7 pm

You support the Raptors, you support the Leafs and the Jays, why not give the Rock a chance? Check out Toronto’s Lacrosse team take on Rochester!