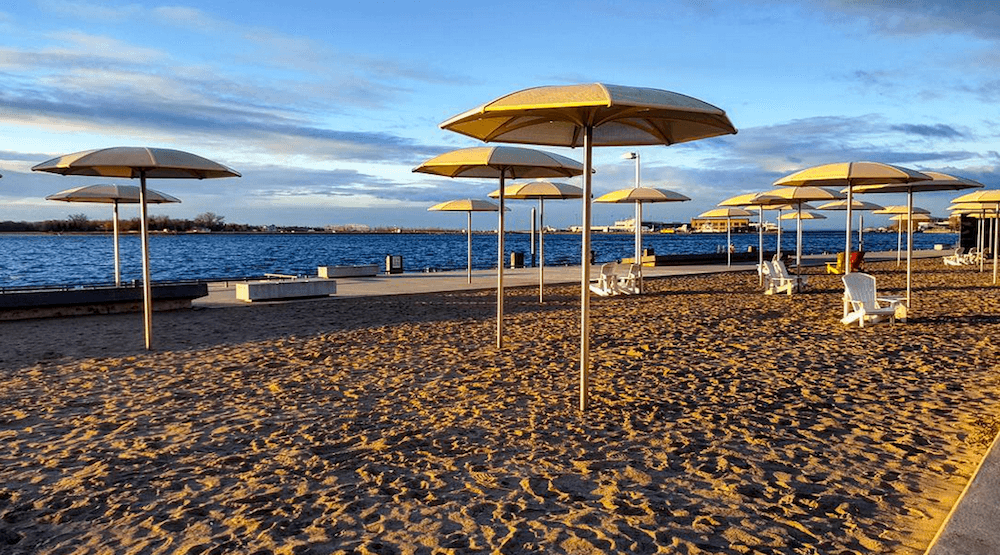 It’s going to be a beautiful day, Toronto!

Head outside, and enjoy the lovely long weekend. And check out what’s happening in the city today!

Meet tons of experts, check out the latest gear and apparel, and get all-revved up for your next adventure. Whether you’re a hardcore rider or a recreational enthusiasts, a curious fan or just tired of the cold winter weather, The Motorcycle Show has got you covered!

Vancouver band Japandroids are back in Toronto, and will be playing tonight at the Danforth Music Hall.

Where: The Danforth Music Hall, 147 Danforth Avenue
When: February 18 at 7 pm

America’s premier comedian Jerry Seinfeld will return to Toronto to perform his signature stand-up routine live at the Sony Centre for the Performing Arts. Don’t miss your chance to see this comedy legend perform.

Where: Sony Centre for the Performing Arts, 1 Front Street East
When: February 18 at 7 pm and 9:30 pm

Free movies. Special guests. A full day of industry talks and workshops. The 24-hour Film Challenge (sleep is for the weak). Battle of the Scores. Free WiFi in the building. A fort to hang in between movies. Oh, and did we mention the movies are FREE? What’s not to like?

Where: Metro Toronto Convention Centre
When: February 18 to 26

Where: Venues throughout the city
When: February 18 and 19

Where: Buddies in Bad Times Theatre, 12 Alexander Street
When: February 18 to 26

Where: The International Centre, 6900 Airport Rd, Mississauga
When: February 18 to 20

Celebrating Black History Month, The Toronto Black Film Festival is dedicated to giving unique voices in cinema the opportunity to present audiences with new ways of looking at the world. A dynamic, refreshing and audacious Festival whose ambition is to encourage the development of the independent film industry and to promote more films on the reality of Black people from around the Globe.

Where: Various theatres
When: February 18 and 19

Where: Lower Ossington Theatre, 100A Ossington Avenue
When: February 18 and 19

Thank You For Being A Friend: The Ultimate Golden Girls Experience

Where: Phoenix Concert Theatre, 410 Sherbourne Street
When: February 1718 at 8 pm

Get your dance on this weekend!  The iconic legend comes alive in this all access: Britney Spears… her most iconic moves, songs and choreographies! Immerse yourself in her world, wether you’re a die hard fan or just a dance enthusiast.

Calling all Disney fans, one of Pixar’s most entertaining animated films ‘Ratatouille’ will be coming to Toronto as the TSO will be playing the score from the film.

Art of Time’s first ever festival, presenting the works of Canadian classical and jazz composers mirrored with the best of Canada’s popular music. The festival runs for the next few days.

Check out the season’s last skate night at Harbourfront Centre! Celebrate our city in all its winter glory with the whole family as 1 LOVE T.O. kicks off its 10 year anniversary on the Natrel Rink, spinning  funk, hip-hop, R&B and house. Join us for a night on the ice with the sounds of DJ DLUX & YUKNODIS, alongside host Mr. 1 LOVE T.O. himself – Tyrone Tyrone ‘T-rex’ Edward.

Where: Aga Khan Museum, 77 Wynford Drive
When: Now until June 4