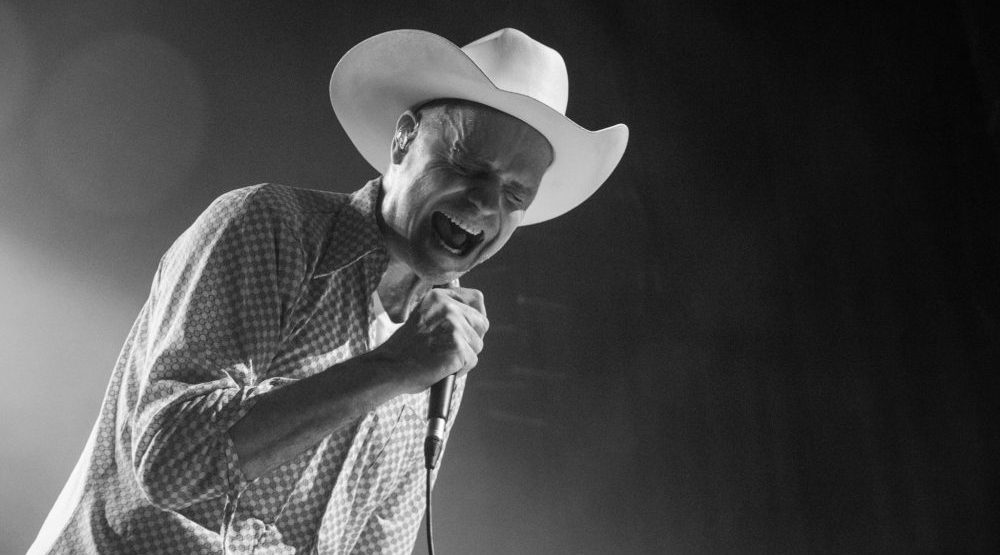 Another batch of tickets for The Tragically Hip’s final tour will be released on Tuesday, June 14, the band has announced.

Due to an overwhelming demand for the #manmachinepoem tour, additional tickets have been released. On sale June 14 https://t.co/hVWYtV5A2F

The latest ticket announcement comes after what the band described as “overwhelming demand,” which saw tickets for the Man Machine Poem Tour sell out within minutes of going on general sale last month. Since then tickets have sprung up on resale sites such as Stubuhub.com with prices quickly reaching $3,500 or more.