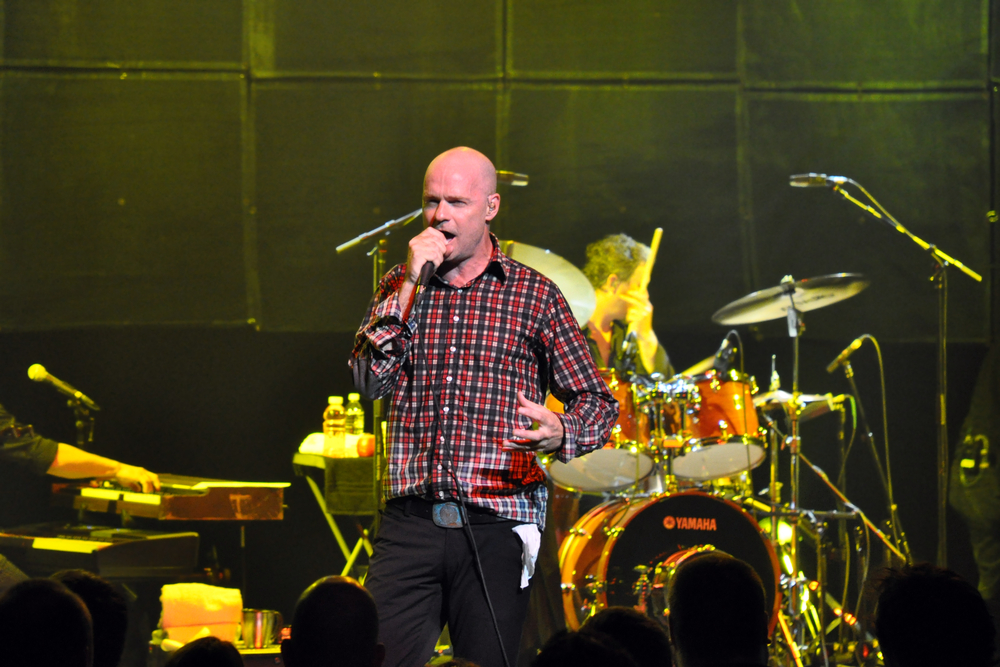 After tickets for the Tragically Hip in Vancouver sold out in minutes Friday morning, it appears they’re starting to show up on StubHub.com for up to $3,500 Canadian.

All prices are in US dollars on the site, and floor seats are listed for up to $2,700 USD.

A total of 648 tickets were on sale for the show at Rogers Arena on StubHub at the time of publication. This follows frustration fans felt on Monday after scalpers snapped up pre-sale tickets and sold them for a premium.

Once again, disappointed fans of The Hip are taking to social media to air their grievances.

Tragically Hip in Vancouver: sold out in 3 seconds?

Well, I tried to get tix to a couple of Vancouver, BC #TragicallyHip shows right when they came online and 1 min. later, sold out. #Sad

#TragicallyHip #Ticketmaster So wrong !!! Cant get tickets for the Vancouver show 10:01 it was sold out !!!WTF

Got 1 ticket for the #TragicallyHip show in #Vancouver & the site crashed! When I went back, the show was sold out! pic.twitter.com/I2f8mspecN

Due to the charitable aspect, StubHub received criticism from fans after pre-sale tickets sold out and appeared on their secondary ticket sale site. In response, StubHub says they will now donate to The Sunnybrook Foundation as well.

Regarding The Tragically Hip’s tour. For more info https://t.co/FvYNOzMTJm pic.twitter.com/3XxEsV1AKK