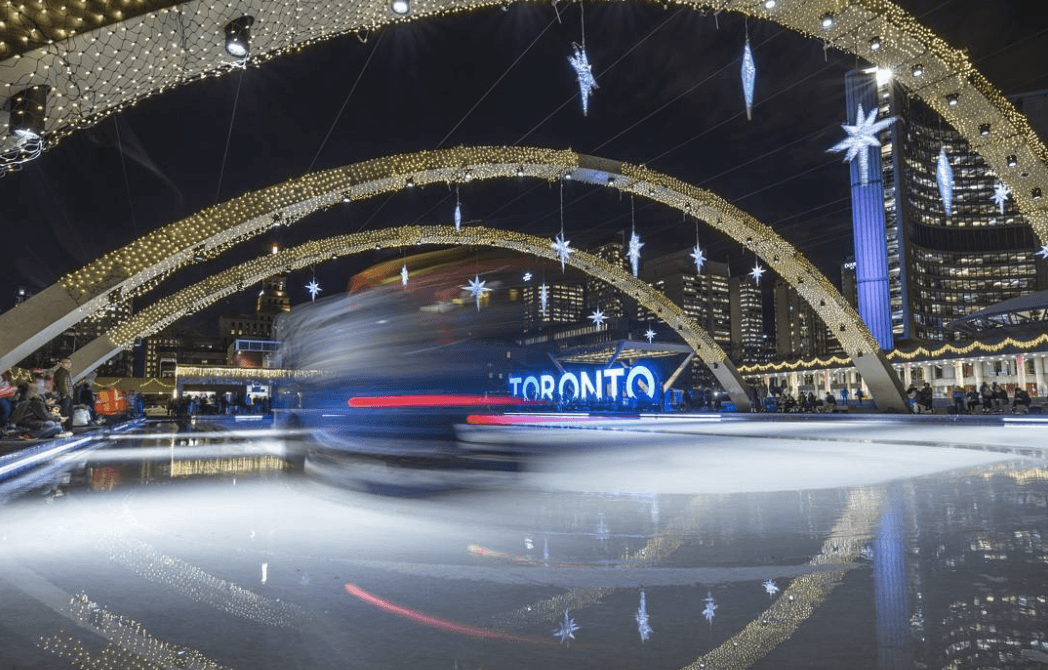 It’s the 500th Art Battle, so you’ll want to head down to The Great Hall to mark the occasion. In case you aren’t familiar with this phenomenon, Art Battle involves live competitive painting. Artists compete against one another to create the best work they can in a mere twenty minutes. Regular tickets are $20 each, but student admission is only $10.

Where: The Great Hall at 1087 Queen Street West

Celebrate the mouth-watering cuisine of the Philippines with this foodie event. Oh, and no need to use plates or cutlery! Kamayan is a special tradition of hand-to-mouth communal dining that brings people together, one delectable handful of food at a time. Tickets will set you back $65 each.

Where: The Gladstone Hotel

What’s the only thing a true Torontonian loves more than a film festival? A free film festival, obviously! Toronto Tributes and Tributaries will be showing work by some of our city’s pioneering filmmakers from the 70s and 80s. You’ll be able to screen works by such legends as Michael Snow and Joyce Wieland. Go explore our city’s cinematic history like you know you want to. We promise you won’t regret it!

Where: Art Gallery of Ontario

As Oscar Wilde once said, “We’re all in the gutter, but some of us are looking at the stars.” In the spirit of the dearly departed Oscar, Venture down to The Great Hall for a talk about astronomy. Some of U of T’s most famous astronomers will even be there to answer all your star-gazing questions. Oh, and there will also be pints on offer for patrons to enjoy! Learning and drinking at the same time, who could ask for anything more?

Where: The Great Hall at 1087 Queen Street West

Feminism and walking are two fabulous things. Happily, The International Women’s Day March combines both these activities into one awesome activist event. It’s 2017, and sadly, the International Women’s Day March is probably more relevant than ever before.  So, stay woke, put on your coat, and this March 11, go march with your favourite feminists.

What’s more Canadian than maple syrup? The answer is probably nothing. This March Break, gather the tiny humans in your life and take them for a sweet treat. Sugar Shack TO celebrates the last weeks of winter with, you guessed it, a traditional sugar shack the kids are sure to love. There’s also beer and mulled wine for the adults, so this is event will be fun for the whole family!