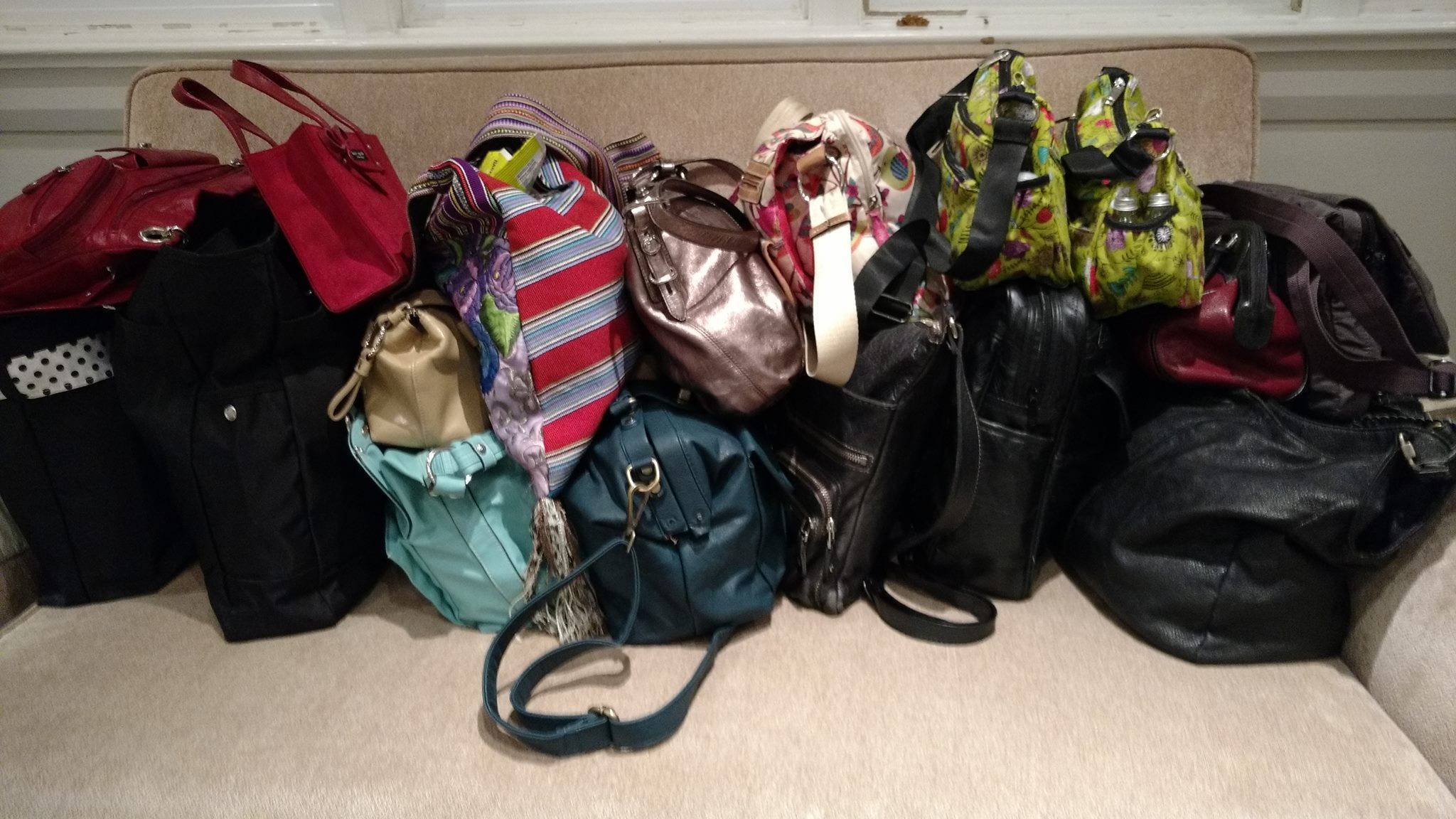 In the description on her Facebook page, The Period Purse, Jana Girdauskas wrote about a dream she had.

“A dream to pack a used purse with lovely lady items and hand it out to a homeless women on the streets of Toronto,” she wrote. “I see so many as I drive around our city for my job. I wanted to help. I asked our awesome community, which jumped in with love and excitement- and this beautiful idea was born. The Period Purse.”

The page was founded on February 20, and Girdauskas’ project began picking up steam.

Her idea was simple. Women would donate tampons, pads, along with any feminine products such as lotions, deodorant, socks, purses, and even chocolate. The donations would be sorted into purses, which would be handed out to homeless women in the city.

And as Girdauskas began sharing the donation kits, a drop off location was set up in the west end, at More Than Pies (639 Annette). And with that the community began dropping off more items for the purses.

Girdauskas, a mother of two, said she is just trying to help make this world a better place.

“It’s a great thing and lots of love this community has done, I am just driving the bus,” she told Daily Hive.

While Giradauskas initially had an end date of March 10, she said she is considering continuing the project until the end of March.

“I am also thinking of doing it yearly here in Toronto. And also see if it can spread to other towns in Canada,” she said.

To donate to the The Period Purse, check out the Facebook page. Donations are also accepted at More Than Pies during their business hours.