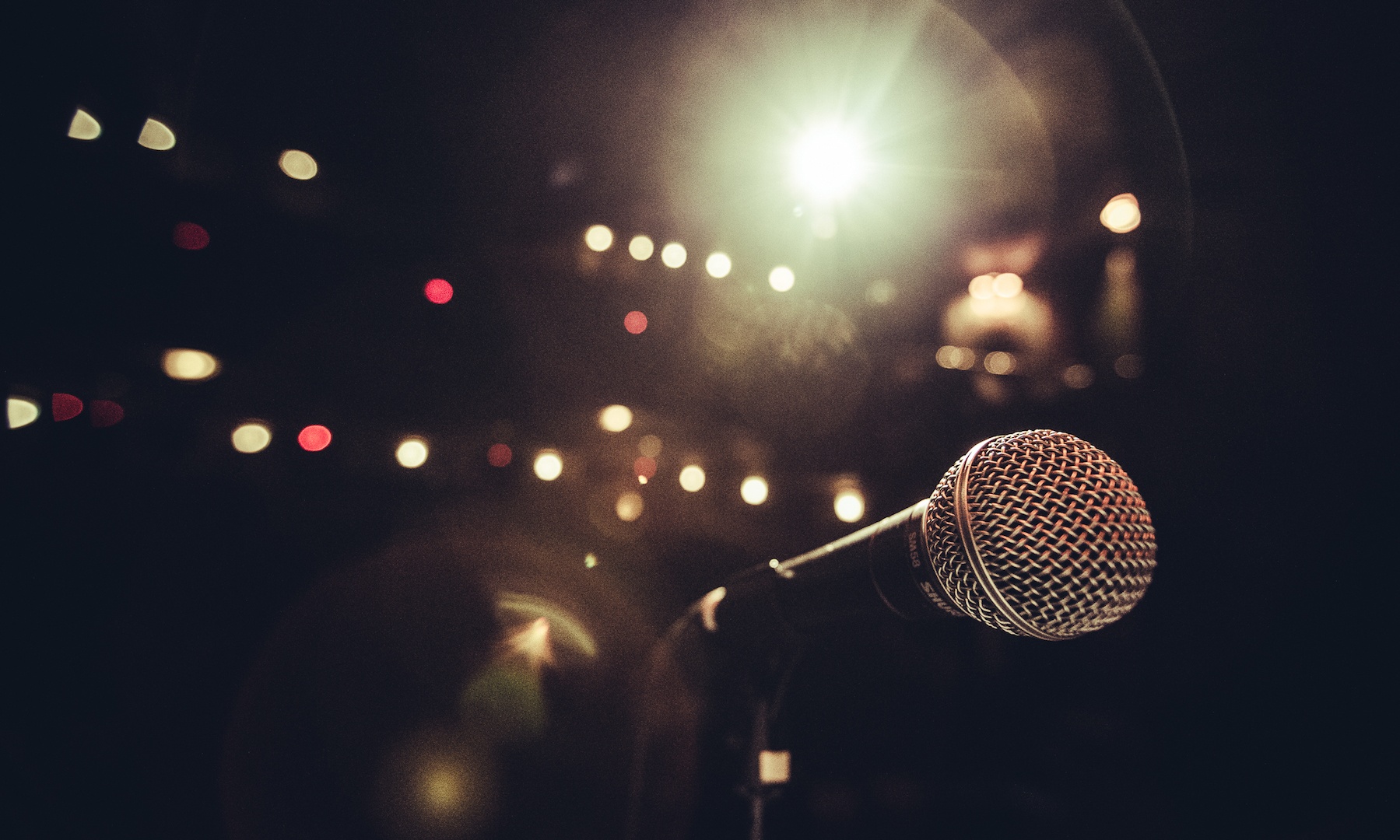 Beloved storytelling nonprofit The Moth returns to Toronto this week, bringing the popular podcast to Massey Hall on October 6.

Hosted by Dan Kennedy, the original Moth podcaster, the evening will include storytellers:

Ray Christian – Retired after 20 years of service as a combat decorated veteran, Christian earned a BS in History, an MA in Public History and an EdS in Education Leadership. He is currently pursuing a doctorate in Education and teaches a course called “The Souls of Black Folks” at Appalachian State University.

Ophira Eisenberg – A comedian, writer, and host of NPR’s hit trivia comedy show, Ask Me Another where she has interviewed and played silly games with the likes of Sir Patrick Stewart, Connie Britton, George Takei, Ethan Hawke, Dr Ruth, Lewis Black, Uzo Aruba and more. Eisenberg is a regular host and storyteller with The Moth.

Victor Levenstein – Born in the Soviet Union in 1922, Levenstein immigrated with his family to the USA in 1980 and at the age of 58 started a successful career in the new country. He worked at Jeffey-Dresser in Columbus Ohio from 1980 until 2003, designing underground mining machinery and receiving three American patents. After retiring from the engineering job, Victor wrote and published two books in Russian: Thirteen Nasty Little Snakes and the recently published The Case of Stalin’s Assassins.

Suzi Ronson – Ronson has worked in various capacities for well-heeled individuals as a household manager, music producer and consultant in New York City, the Hamptons, Florida and Tortola in the British Virgin Islands. She is a singer-songwriter who performs only for friends. She also loves horses and traveled on the horse riding circuit in the U.S. with a young girl who was competing.

Jessica Lee Williamson– Williamson is a writer and an artist living in Los Angeles. She grew up in a small town on Maryland’s Eastern Shore. After moving out west she graduated from The Second City Conservatory.

Since launching in 1997, The Moth has presented over 20,000 stories, told live and without notes to standing­-room­ only crowds worldwide. Thursday’s show marks the anticipated return of the program to Toronto.