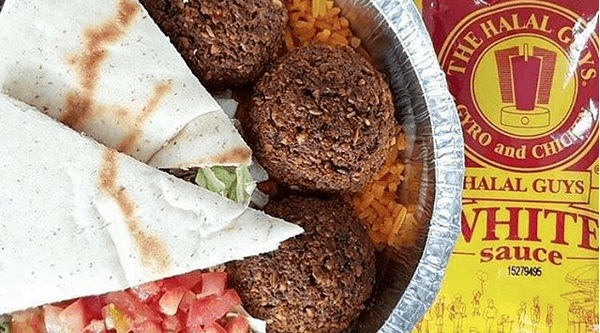 The Halal Guys already publicized first Toronto restaurant has finally announced its new home will be at Yonge and Wellesley.

Expected to open in Toronto in early 2017, the fast casual eatery first got its start as a food cart on the streets of New York City and now boasts over 30 locations that are already operational or expected to open soon.

The chain is famous for its gyro, chicken and falafel served in pita wraps and in combos packed with salad and rice.

The very first Canadian location in Montreal drew long lines on opening day when it debuted this past September and the incoming Toronto store will likely enjoy a similarly enthusiastic reception.