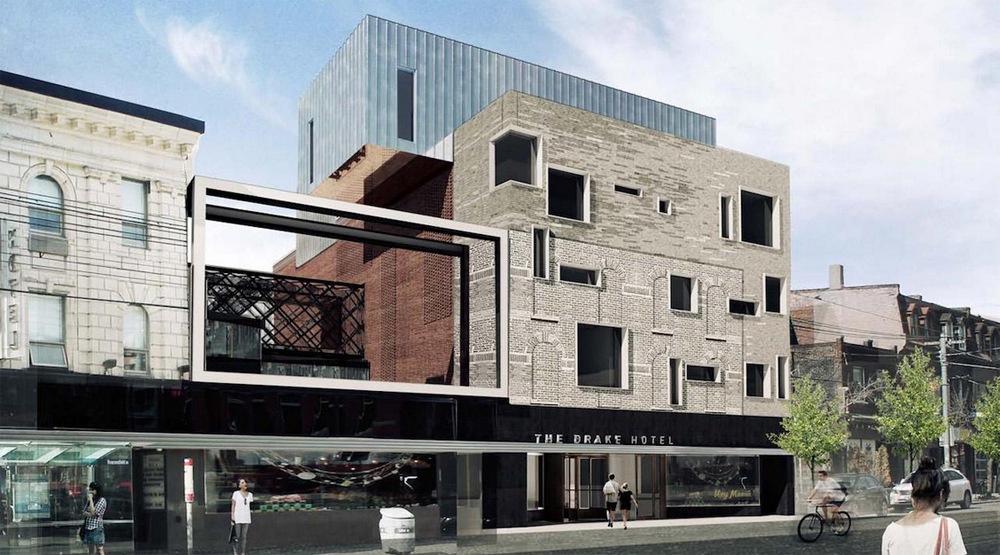 The Drake Hotel is going to be bigger and better than ever in 2017.

The boutique hotel, restaurant and hub for nightlife first opened its doors in 2004 and has since expanded operations to include the Drake One Fifty restaurant in the Financial District, a chain of Drake General Stores, and the Drake Devonshire, a getaway in Prince Edward County. 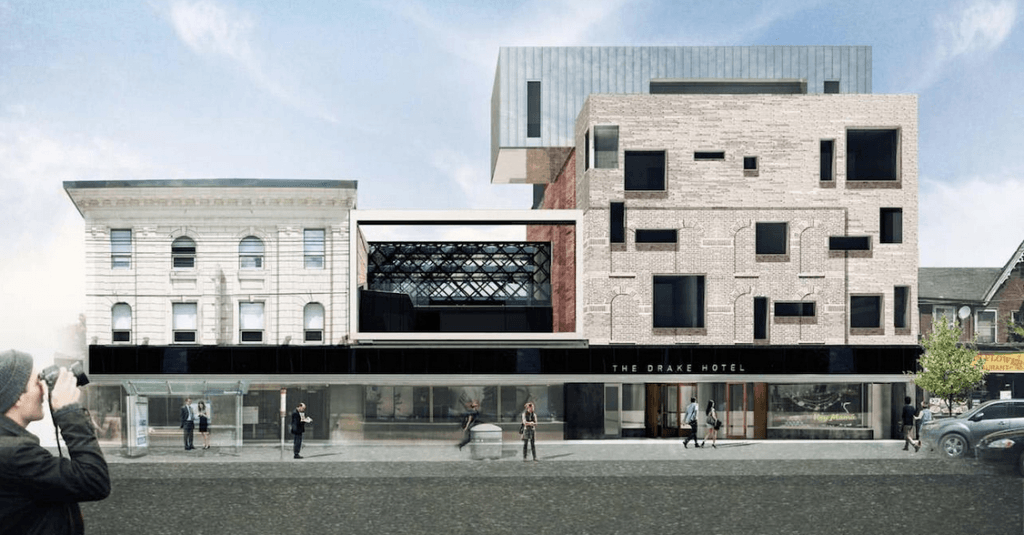 In the new year, a five-storey addition next door to the existing hotel on West Queen West will add 32 guest rooms. Meanwhile, a new Drake bar is slated to go in on York Street across from the Drake One Fifty.

These newly announced projects are in addition to the namesake commissary going in next to Henderson Brewing Company on Sterling Road.