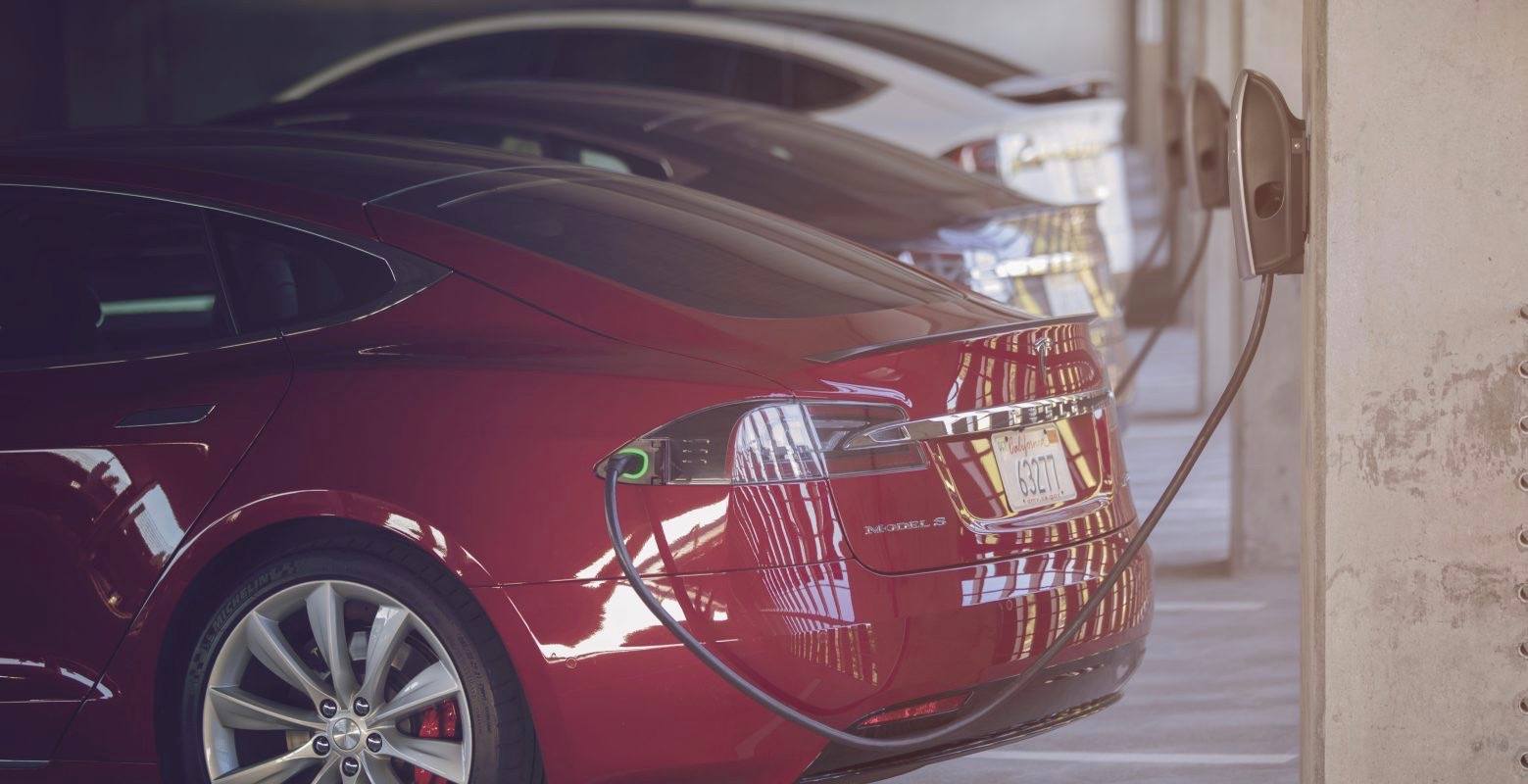 There’s a common question often shared by both coffee shop freelancers and Tesla drivers in Toronto – “Where the hell can I find a plug?”

Elon Musk recently outlined a major expansion of Tesla’s urban charging network that will see the number of Superchargers double before the end of the year. Eight of those will find a home in the GTA.

While there are several Superchargers along highway 401 between Toronto and Montreal, many Tesla owners have voiced their displeasure at the lack of stations in urban locations. The only Supercharger close to downtown is on Lawrence Avenue west of the Don Valley Parkway.

In addition to the eight new Supercharger stations coming to the GTA, stations are also planned for Hamilton, Cambridge, St. Catharine’s, Ajax, and Barrie. 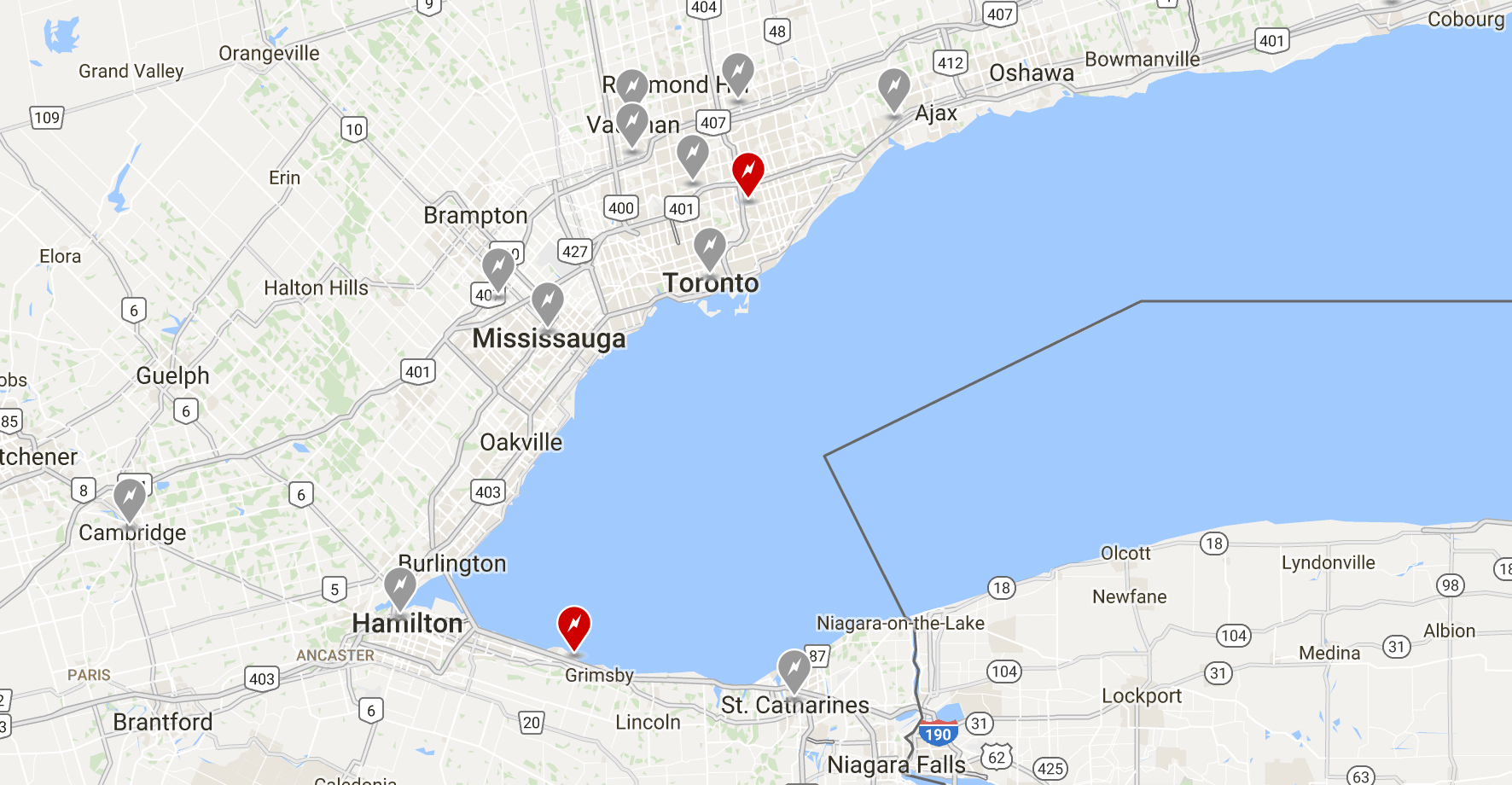 The ambitious rollout of Tesla’s Superchargers, a network of 480-volt fast-charging stations, comes in anticipation of greater demand that will stem from the mass market Model 3 rollout.

Superchargers are able to fully charge Tesla Model S and Model X vehicles in just 75 minutes at around half the cost of filling up at the pump.

Tesla estimates a 1500-mile journey will cost around $90 USD to charge, while the same distance would rack up almost $200 in gasoline.

You can find detailed information about the new Supercharger stations, as well as destination charging (chargers located at third-party properties like hotels, gas stations, and airports), here.