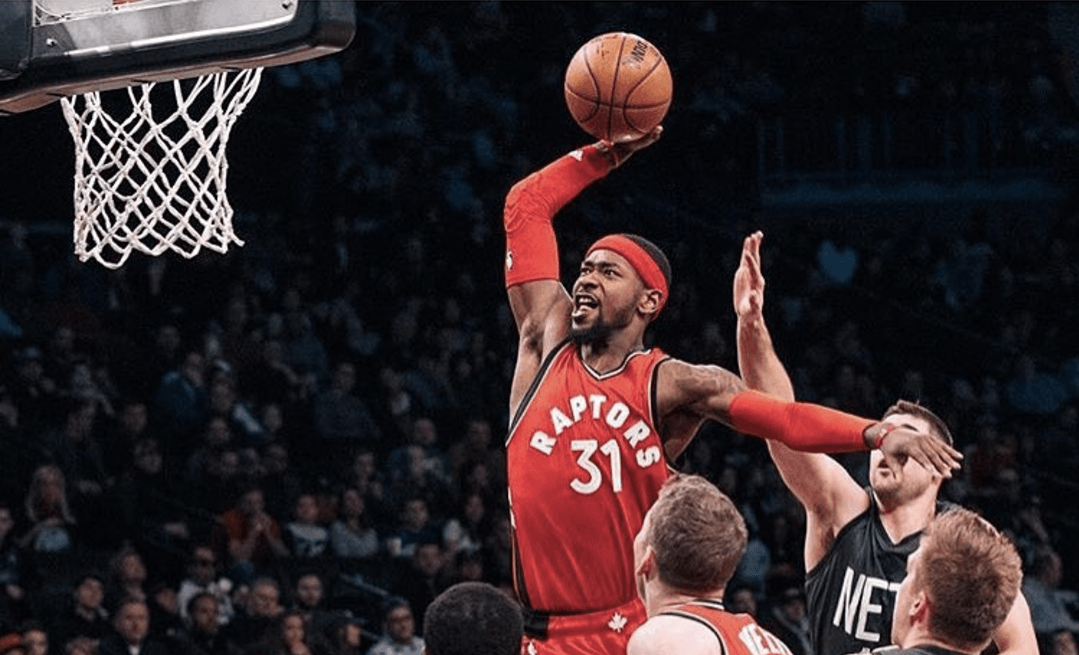 Just a few weeks into his new gig with Orlando Magic, Terrence Ross’s heart seems to still be in Toronto.

Ross, who was traded in mid-February for Serge Ibaka, has penned a love letter to Toronto in The Players’ Tribune on March 1.

Titled “Thank you, Toronto,” Ross talks about the fans in Toronto, and his feelings about moving to Orlando.

When I first found out earlier this month that I was getting traded to Orlando, man, I won’t lie to you: It definitely hurt. Everything that I was a part of in Toronto, with this team, and these fans, and this journey that we were all on together… it meant so much to me.

But not only does he thank Toronto, Ross gives a full shout-out to Canada.

“Being a country’s only team… there’s a responsibility that comes with that. It’s almost like every season, for Raptors fans, is its own mini Olympics,” he said.

The lengthy letter thanks his teammates, specifically Kyle Lowry and DeMar DeRozan.

But in the end, this was a love letter to Toronto, and his ending made that clear.

I wanted to write this letter to you all, to let you know how much my time as a member of your franchise meant to me. The country, the city, the front office, the team, the fans … everyone was always so good to me, and made me feel like I belonged. Like I was a part of this movement that we were all building together,” he said. “And though I’m a member of another franchise now, just know: In my heart, in my own way, I will always be a part of that movement.

You can read his full letter here.