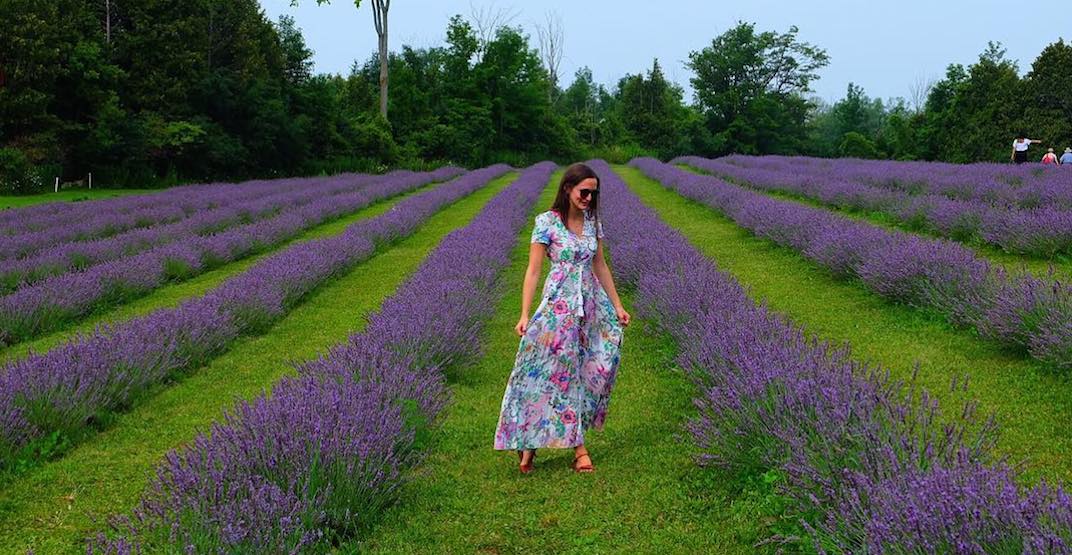 The expansion includes acquiring a significant parcel of agricultural land within close proximity to their current facilities to support its anticipated growth in the coming years.

Each summer, the farm, which is located just an hour north-west of Toronto, attracts visitors from across the province and was awarded the ‘Canada 150 Garden Experience’ designation in 2017.

According to a release, the farm plans to break ground in the summer of 2018 and the expansion will create an additional 25 to 50 new employment opportunities and further enrich the local economy.

Although the plans are still in development, the expansion includes the design and construction of new farm buildings, new plant propagation facilities, additional crop and product diversification and enhanced agri-tourism elements.

“By expanding our land base, we hope to better meet the demand for our handcrafted lavender products and agro-tourism experience. Our exclusive, small batch products are made locally with 100% Terre Bleu lavender, grown only on our farm. This expansion will allow us to continue to control where every lavender bud and drop of oil is grown and distilled.” 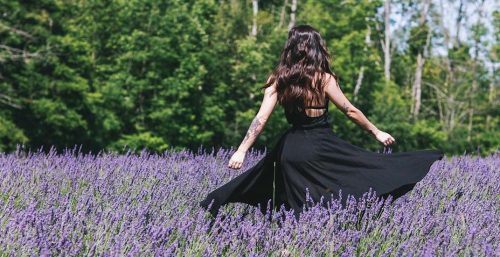 This summer, Terre Bleu will be open for lavender season starting in June and will stay open until August.

Not only is Terre Bleu the largest lavender farm in Ontario, it’s also home to over 40,000 lavender plants and harvests nine different varieties of lavender in their fields.

In addition to the incredible sights, the farm also sells a range of lavender infused gifts, hosts photography shoots, and yoga classes on its beautiful grounds.

When: Open June until the end of August

Price: Adults are $12 +HST during the week and $16 +HST on the weekend. Kids two and under are free.