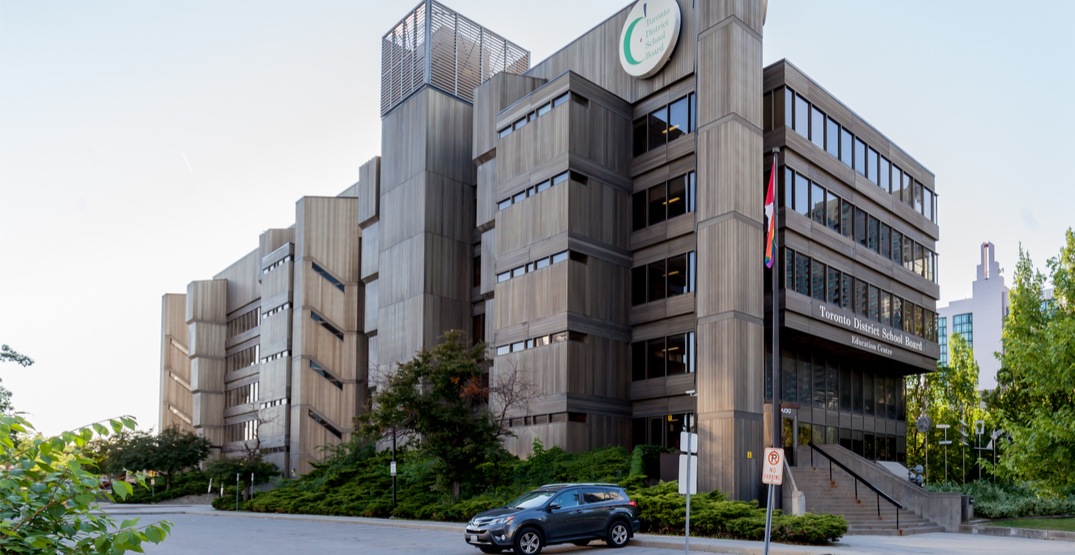 The Toronto District School Board has proposed a balanced 2019-2020 operating budget to deal with a revenue shortfall that they say has reached $67.8 million. The report was presented to the TDSB’s Finance, Budget, and Enrolment Committee on May 13.

The proposals include changes to transportation services for French Immersion, Extended French, and Gifted programs. Certain groups of students who are attending programs not in their home schools could no longer have access to busing services or be provided with transportation subsidies for the TTC. Also recommended are reductions to the number of TDSB outdoor education sites.

Despite the changes, the Board will be maintaining current funding for numerous programs such as the Early Years program, as well as school safety and security, among others.

The report says that the proposed budget plan will bring the TDSB more in line with the provincial funding allocation. Changes to transportation services for French Immersion programs will also bring it in line with changes made by other school boards, such as Toronto’s Catholic District School Board.

According to the report, the proposed changes are due to the board “running out of options” that it has used in previous years to tackle funding shortfalls.

“In previous years when the board faced a budget shortfall, we did our best to limit reductions that would directly impact students. This will not be possible this year with a budget revenue shortfall of $67.8 million,” the report says.

The $67.8 million shortfall is, in part, influenced by the board’s annual structural shortfall of $25.7 million. The rest–a sum of $42.1 million–accounts for cuts to grants from Ontario’s Ministry of Education that have accumulated over the last few months.

The report also says that the timing of these cuts–mid-March and mid-April–has not left enough time to consider certain program changes by June 30, when the budget is due to be balanced.

As a result, while program changes to entry points, staffing allocation, and minimum class size for French Immersion schools were mentioned in the report, these changes are set aside for 2020-2021.

They will be discussed upon secondary review by the board in June 2019.