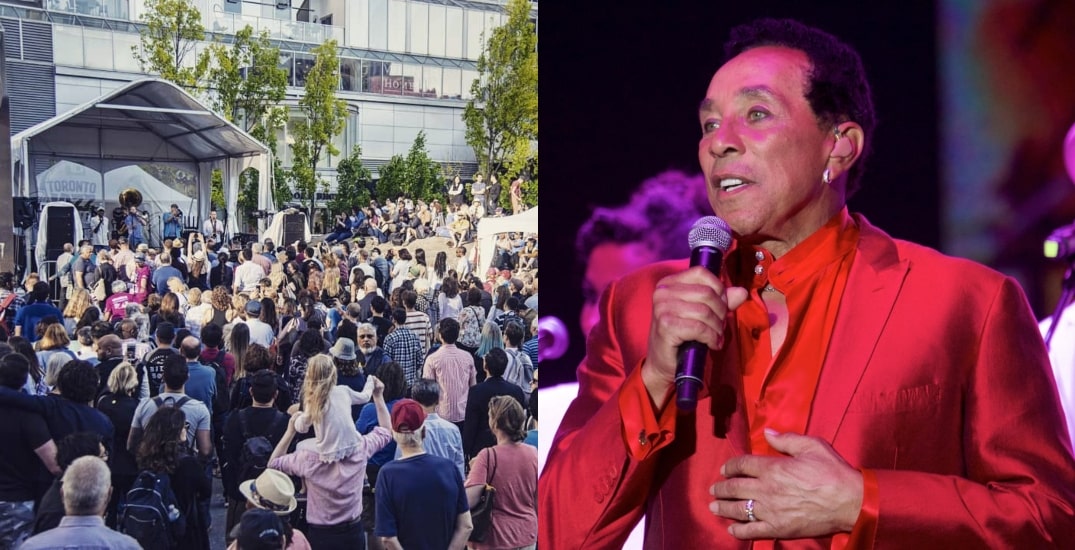 One of the city’s most popular music festivals returns this summer with its largest event yet.

The 35th annual TD Toronto Jazz Festival is happening from June 24 to July 3 at venues across the city. And to get music lovers jazzed about this extravaganza, organizers unveiled the performers who will be coming to the city.

A full schedule of events will be shared by TD Toronto Jazz Fest in the near future, including 10 days of free outdoor concerts.

The Queen’s Park North TD Main Stage will be taking over the corner of Avenue Road and Bloor with the legendary sounds of The New Power Generation: Featuring The Music of Prince, JUNO Award winner Savannah Ré, Grammy nominee Amber Mark, critically acclaimed rapper and singer TOBi and more. 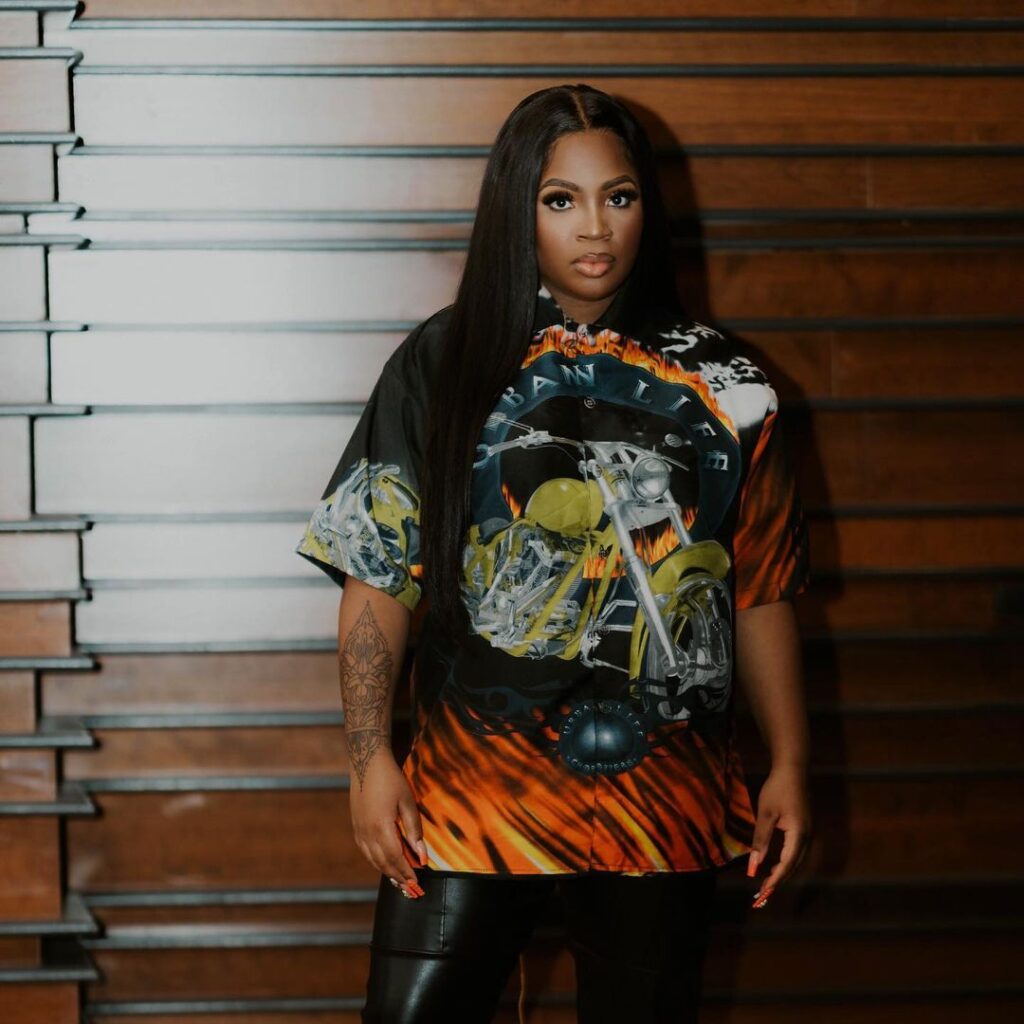 Motown icon Smokey Robinson will be performing on June 28 at the Meridian Hall. “America’s greatest living poet,” as described by Bob Dylan, was originally slated to perform at TD Toronto Jazz Fest in 2020 before the festival was cancelled due to the pandemic.

Robinson is credited with writing 4,000 songs during his 50-year storied career, including classics such as “Cruisin,'” “My Girl,” and “The Way You Do the Things You Do.” Tickets for the show are on sale now. 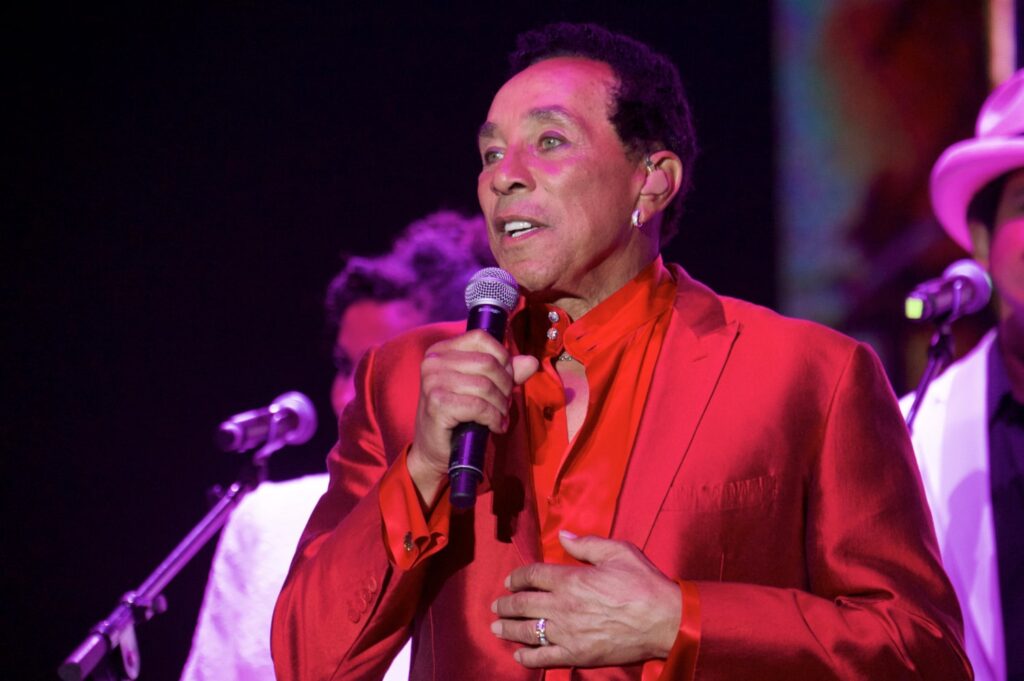 This year’s festival aims to acknowledge its rich history while forging a path toward the future and continued growth. The 2022 lineup reflects this by featuring classic artists like Gregory Porter and Michael Kaeshammer alongside buzz-worthy acts like DijahSB and Kamaal Williams.

And TD Toronto Jazz Fest fans will want to check out the expanded outdoor series of free shows, with 90 percent of the complimentary events featuring Canadian artists. 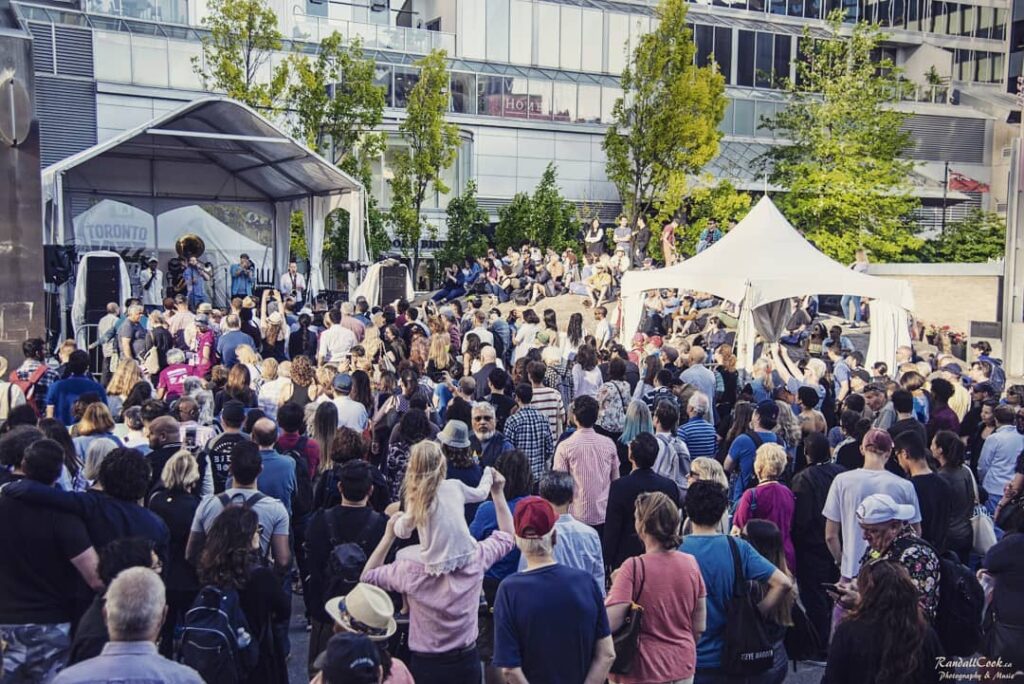 Additional stages have been added at Victoria University, on the University of Toronto campus, so that more people can enjoy the wide variety of live performances throughout the festival.

When: June 24 to July 3, 2022
Where: Venues across Toronto
Tickets: Available online