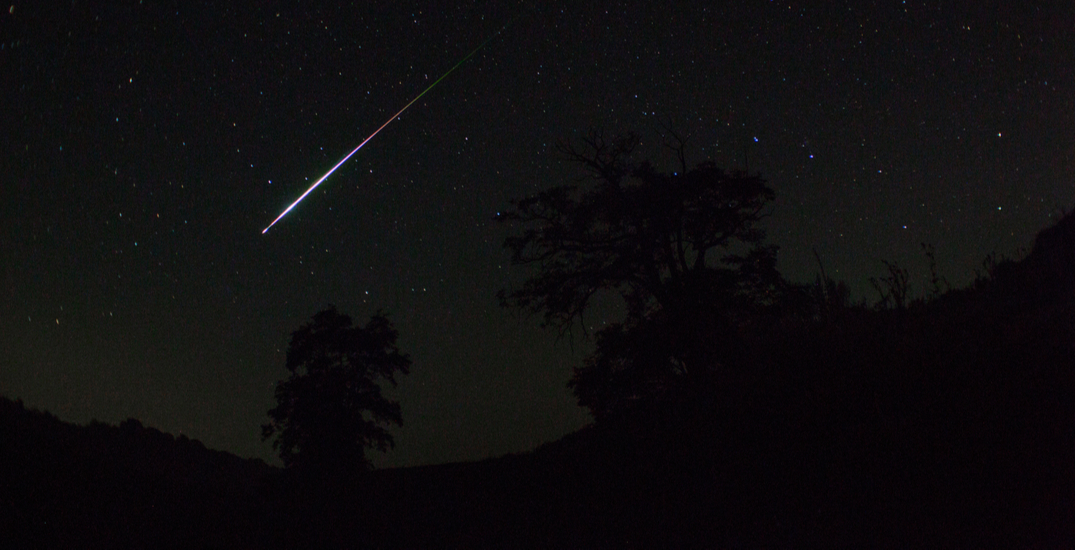 If you’re a night owl, or you just can’t sleep tonight, take a gaze at the sky and you might be in for a surprise!

The South Taurids meteor shower is peaking overnight tonight, and while it’s not as big as some of the other meteor showers to grace Canadian skies, you might be able to catch a few meteors per hour, according to EarthSky.org.

While Toronto might get a lot of light pollution, this meteor shower won’t be outshone by the moon, at least. With it being a new moon, there will be little light blocking out the meteors as they streak across the sky.

The best time to try to get a glimpse will be shortly after midnight until dawn. 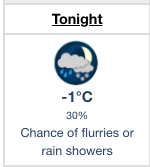 Toronto’s forecast isn’t perfect for skygazing, but the clouds could clear up! If they don’t, you should still take a look out your window as you might just see one of the city’s first snowfalls of the season.

Don’t worry too much if you miss it; the celestial events just keep coming this month, with the North Taurids meteor shower peaking next week and the Leonids shower peaking the week after.