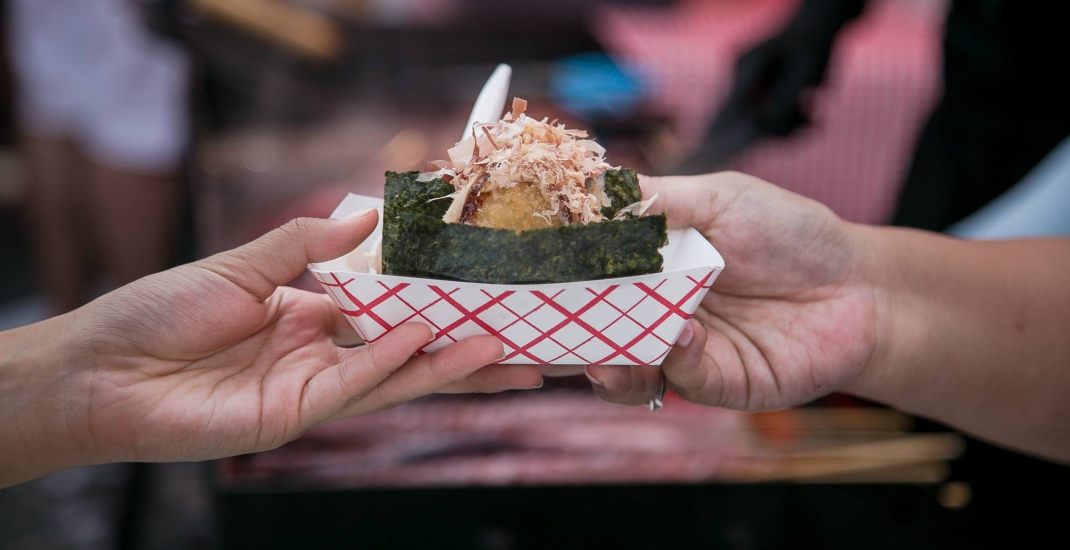 Toronto’s Taste of Manila Filipino food fest is on all weekend!

The massive community event showcasing Pinoy food and culture returns to Toronto for its fifth year in August – though it almost didn’t happen at all. Earlier this month, city officials stepped in to save the event after organizers announced it would be canceled due to the unbearable cost of mounting the event.

Held outdoors on Bathurst Street at Wilson Avenue, the annual festival is free to attend and known to attract more than 350,000 people. 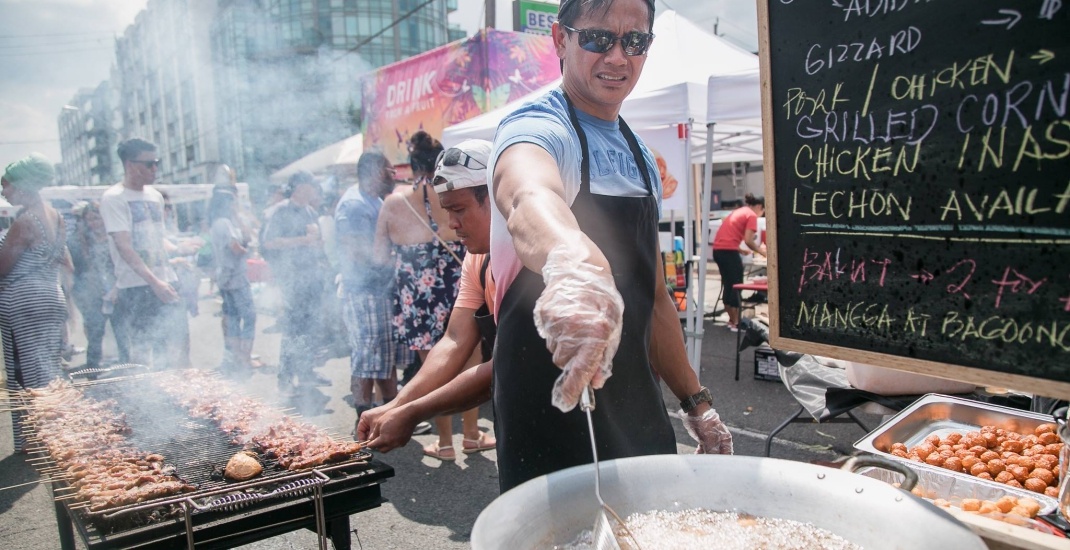 The flavours of the Philippines are the big draw, offering a chance to feast on delicacies including lumpia and lechon, pancit, halo halo, and more, while live performances and fashion shows keep festival-goers entertained. 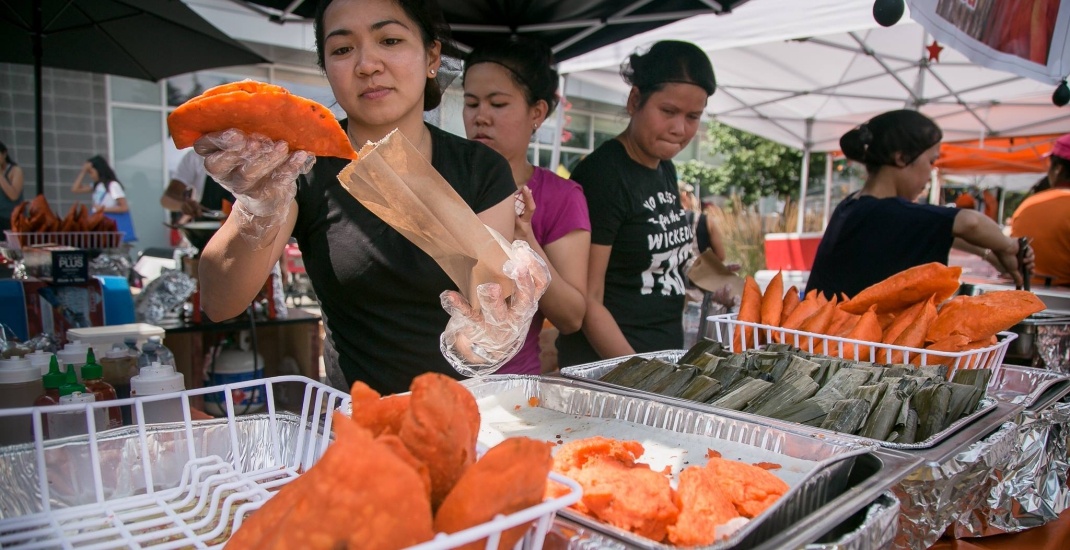