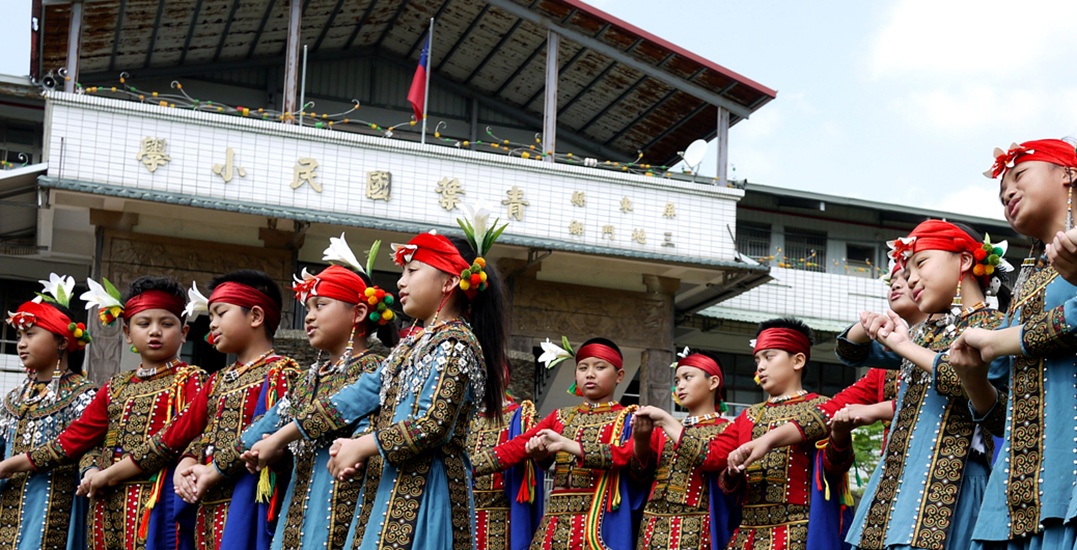 TAIWANfest is making a very welcome return to Toronto’s Harbourfront Centre this August.

Continuing into its third year of the ‘Dialogues with Asia’ series, this year’s festival theme is ‘A Fête with the Philippines.’

The annual public event celebrates, shares, and exchanges culture and heritage between communities and provides a stage for guests to learn, share, and foster new artistic expressions.

Attendees can expect a wide array of visual, culinary, and theatric arts, workshops and demonstrations for all ages, mesmerizing performances, and tantalizing cuisine.

Highlights from this year’s festival include: 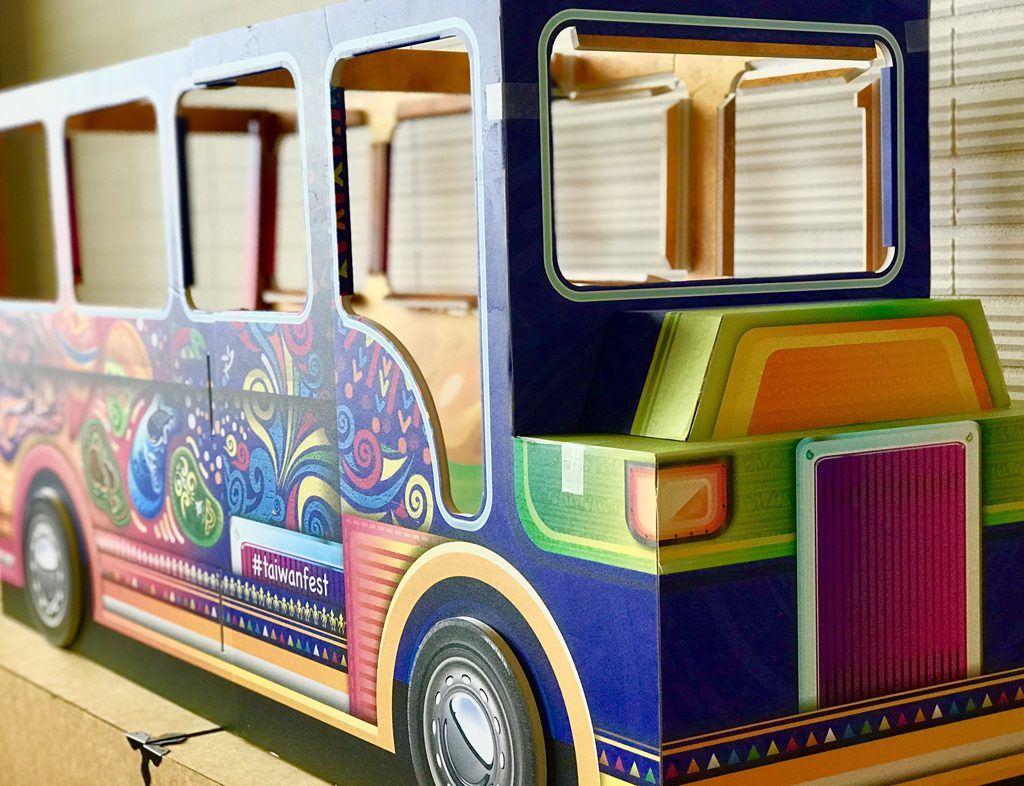 A Jeepney, a popular means of urban transportation

TAIWANfest in Toronto runs from Friday, August 24 to Sunday, August 26 at the Harbourfront Centre. Admission to the event is free of charge.

Daily Hive is a proud media sponsor of TAIWANfest 2018