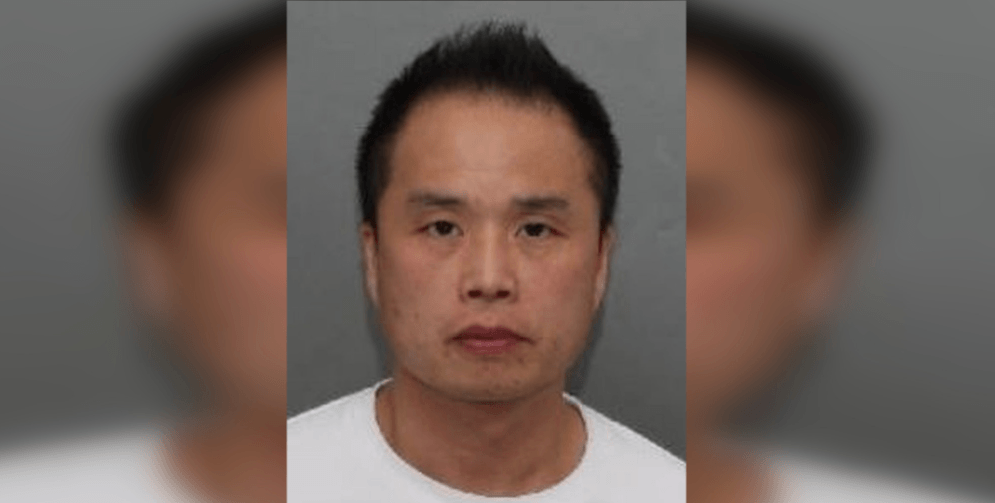 A Taekwondo coach who was previously charged for an alleged sexual assault on a student has been arrested again.

According to Toronto Police, it’s alleged that between 2013 and 2015, in the London, Ontario and Toronto, Ontario area, the coach sexually assaulted a teenage girl.

Shin Wook Lim had been previously charged last year for an alleged sexual assault of another teen who had been a student of his.

At that time, Lim was also being investigated by Port Moody Police in BC.

Last year, police said that the coach was with Canada’s Olympic Taekwondo team.

BC RCMP assisted Toronto police with the 2018 investigation. According to BC’s Ridge Meadows RCMP detachment at the time, prior to moving to Ontario in 2013, Lim resided in British Columbia where he operated Taekwondo training schools.

In a statement issued after his arrest last year, Taekwondo Canada said it was “aware of criminal charges laid against a Toronto-based coach who has recently worked with Team Canada Taekwondo athletes.”