Toronto Police is asking for the public’s help to identify a suspect wanted for multiple alleged accounts of sexual assault on the TTC.

The man was allegedly involved in a sexual assault on two separate instances:

On Thursday, March 23, 2017, at about 11:25 am, an 18-year-old woman was allegedly sexually assaulted while seated on a subway travelling southbound from North York Centre subway station.

On a separate instance, on Saturday, May 25, 2019, at about 9:07 am, a 24-year-old woman was allegedly sexually assaulted while seated on a subway train travelling southbound from St. Clair subway station.

The suspect is described as tall, about 40-50 years old, with a shaved head. He was wearing a khaki spring coat and carrying a black nap sack in both incidents.

Toronto Police have released photos of the man: 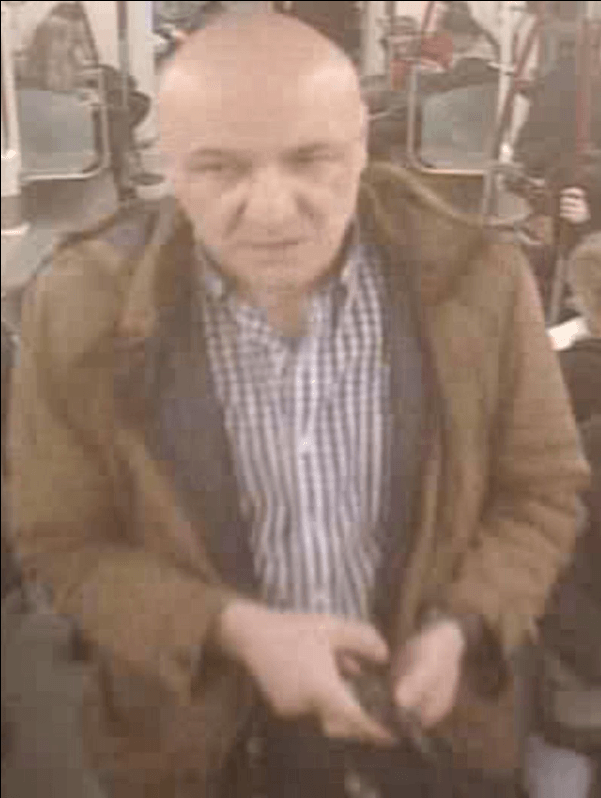 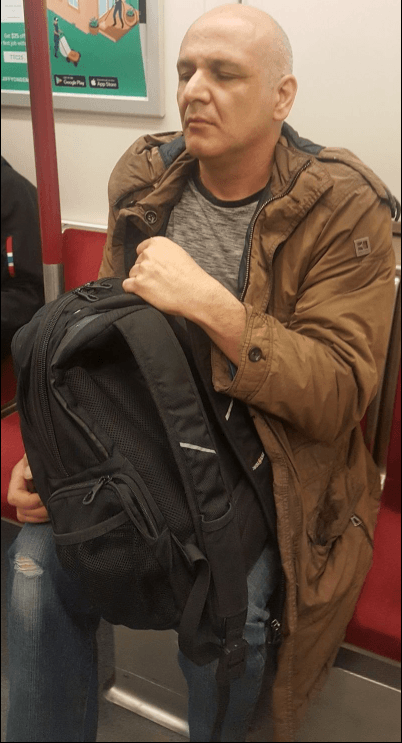 Investigators say that they believe there may be other victims.

Toronto Police are reminding the public that a sexual assault includes any form of unwanted sexual contact. It includes, but is not limited to, kissing, grabbing, oral sex, and penetration.