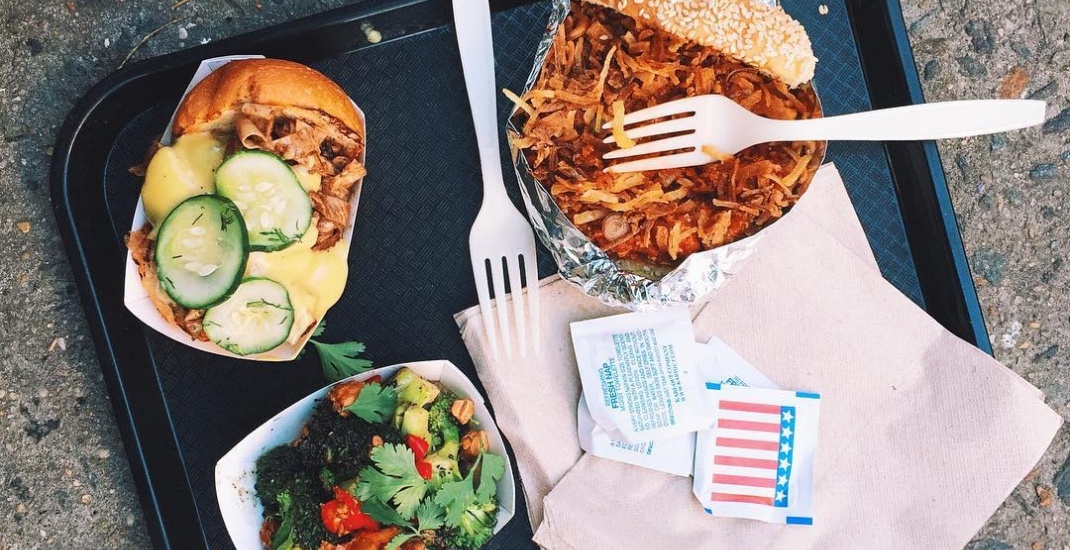 Vegetarians might finally have a reason to dine at acclaimed Toronto restaurant The Black Hoof before it closes forever this August.

NYC’s legendary vegetarian restaurant Superiority Burger is taking over the Dundas West restaurant from noon (until all the food runs out) on Sunday, July 22.

Superiority Burger’s James Beard award-winning Chef Brooks Headley says that the vegetarian and vegan menu will be determined by “what doesn’t get confiscated at customs.”

When reached by Daily Hive, Matt Sweeney (aka @TheHeavyJamz) shares that “while The Black Hoof is famous for its charcuterie, its owner Jen Agg is a big fan Superiority Burger’s non-animal based food – she had the idea for the takeover.”

While The Black Hoof is scheduled to close imminently, Toronto restaurateur Jen Agg is in the process of opening Le Swan in September. So, as Sweeny puts it, “this ‘takeover’ is part of the ‘swan song’ of The Black Hoof.”