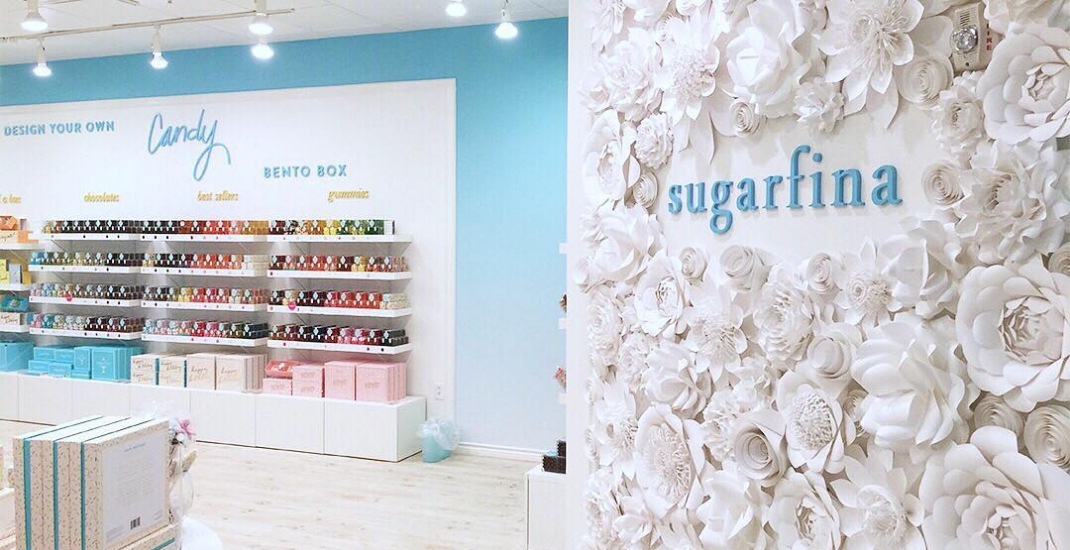 Sugarfina is opening its first standalone store in Toronto!

The luxury candy retailer already operates outposts inside Nordstrom as well as boutiques in Burnaby at Metropolis at Metrotown and Vancouver’s Oakridge Centre, but now according to Retail Insider, a new Toronto location is coming soon to First Canadian Place in the Financial District as well as a retail space at Square One in Mississauga. 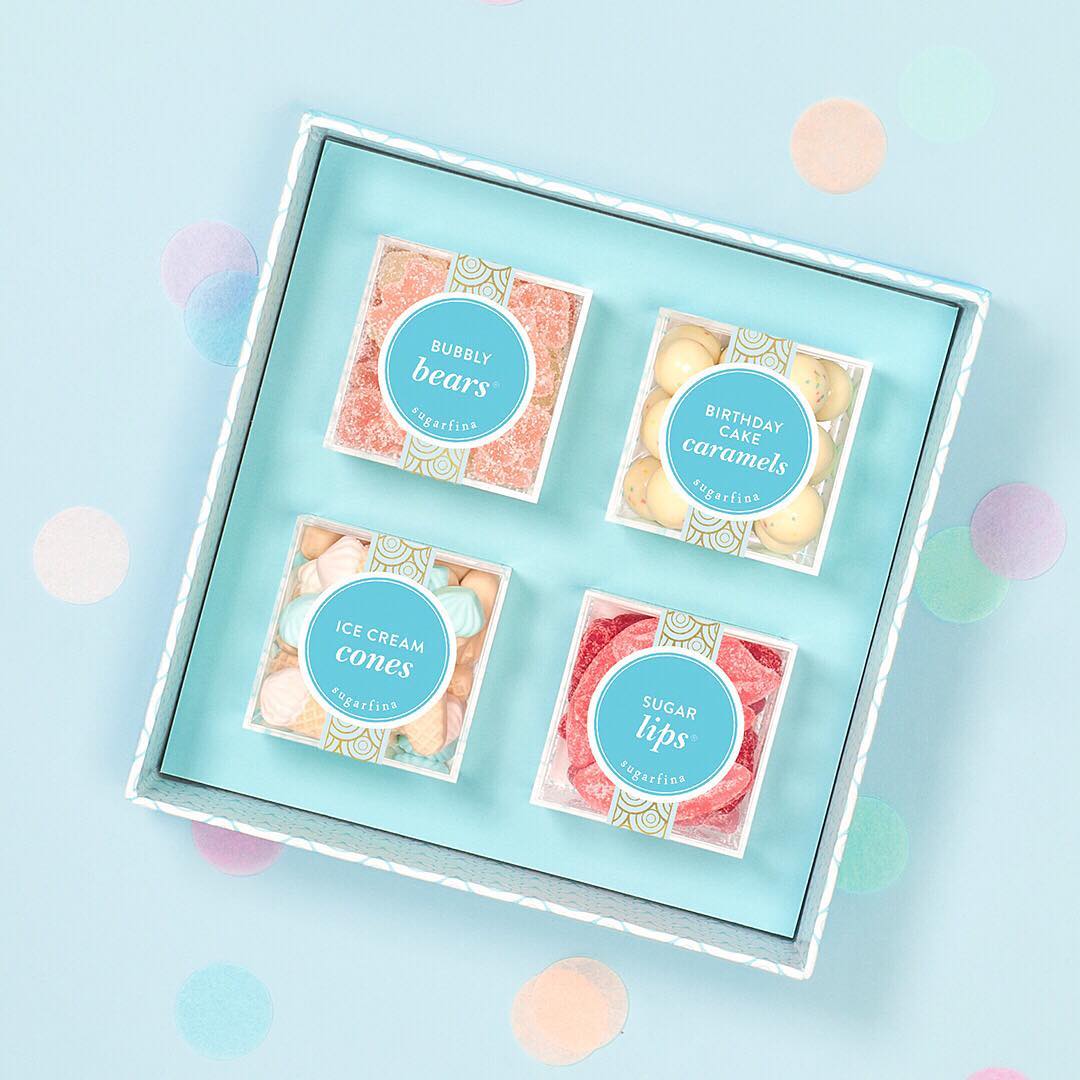 As previously reported, Sugarfina has big plans for its Canadian expansion. The Los Angeles-based brand “plans to open up to 10 stand-alone locations in Canada,” according to Think Retail, the Montreal-based retail broker. 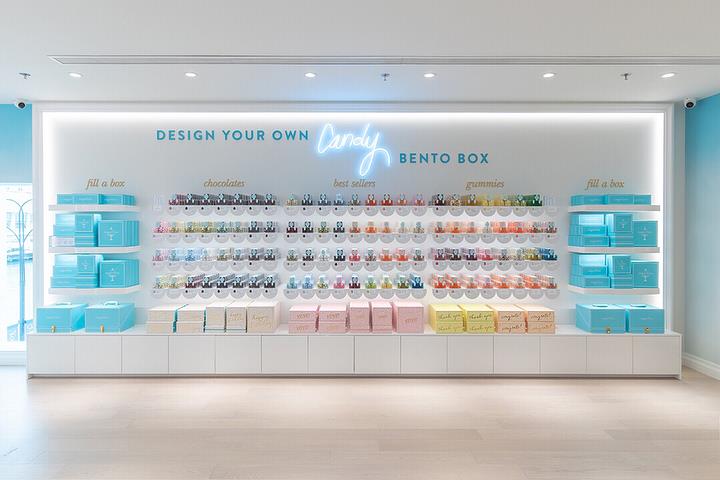 The sweet treat purveyor is famous for its collection of upmarket candies including collections featuring 24K gold, collabs with booze companies and juiceries, and a line called “Rosé All Day.”