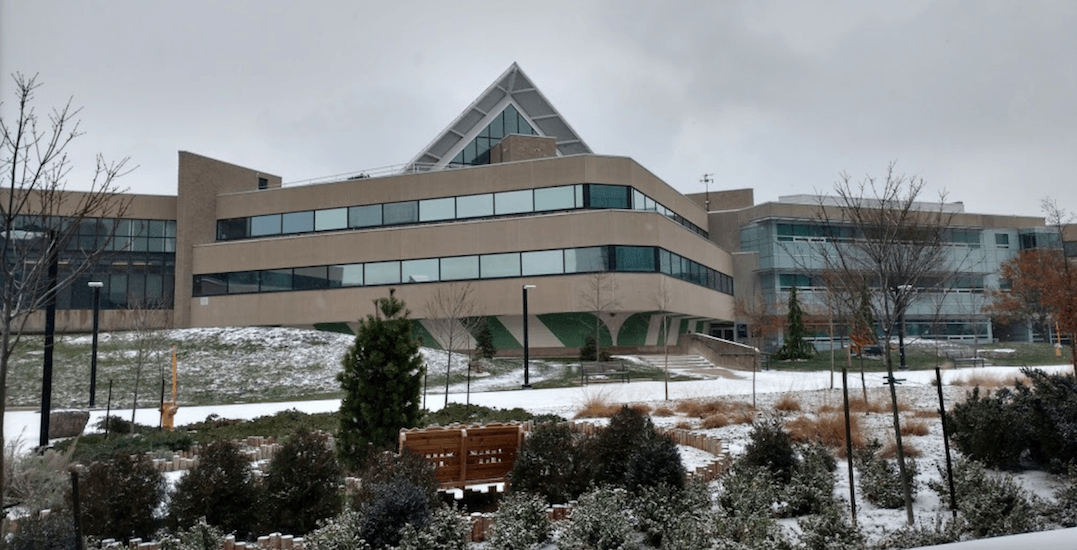 Two students were stabbed and another was injured in the struggle when an assault occurred at Brock University on Thursday night.

According to the university, Niagara Regional Police responded to the incident in Village Residence at approximately 8 pm.

In what police say they believe was a targeted attack, two students received knife wounds and one was injured in a struggle with one of the assailants. All three victims were treated in hospital and later released.

#BrockInc 16. Victims update. The three Victims are all males in their 20s. They are @BrockUniversity students. They have all been treated at a local hospital and have been released.

It is reported that the assailants fled shortly after the incident, and the campus was deemed to be free of any threat. There was no lockdown.

The university states that several residence students were moved to temporary accommodations after police sealed off several rooms to conduct their investigation.

Now, police are seeking two suspects in relation to the incident.