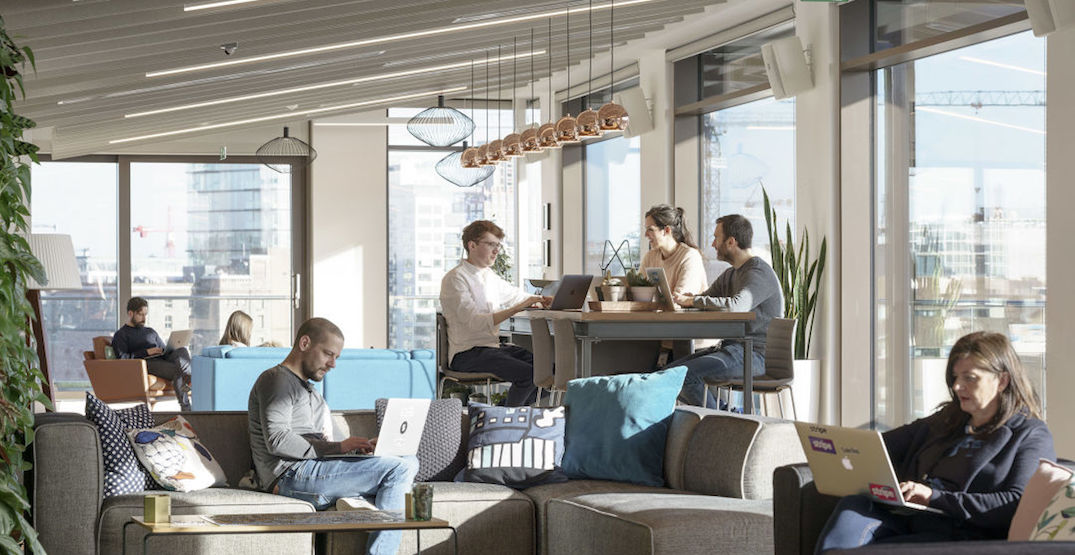 Financial technology giant Stripe announced on Tuesday that it will be opening its first-ever Canadian office in Toronto.

Stripe, which is dual headquartered in San Francisco and Dublin, offers payment processing software for e-commerce websites and apps. They provide services to well-known companies operating in Canada such as Shopify, SkipTheDishes, Slack, Amazon, Lyft, and Instacart.

Stripe plans to sign a lease in downtown Toronto in the coming months. And to get the ball rolling on their Toronto office, they have already posted a number of jobs that they’ll be hiring for, including software engineers, a recruiter, and an HR operator.

“I want to thank Stripe for choosing to locate its first Canadian office in Toronto and joining our city’s thriving tech community,” said Mayor John Tory. “We have a tremendous success story in Toronto when it comes to our tech sector and now Stripe is a valued part of that ongoing success.”

Along with the new office, the company will also be launching four new products for its Canadian market: Stripe Tax — a new system that helps businesses navigate Canada’s goods and services tax and sales tax — Pre-Authorized Debits, faster payouts, and a new smart reader for the Stripe Terminal that allows businesses to accept in-person payments throughout the store.

“Stripe’s products have played a major role in SkipTheDishes’s success over the years, supporting our growth as we’ve scaled from thousands to millions of customer transactions a month in communities all across Canada,” said Rob Stewart, director of engineering at SkipTheDishes.

“We’re excited to see what impact this expansion will have on other internet businesses operating in Canada.”