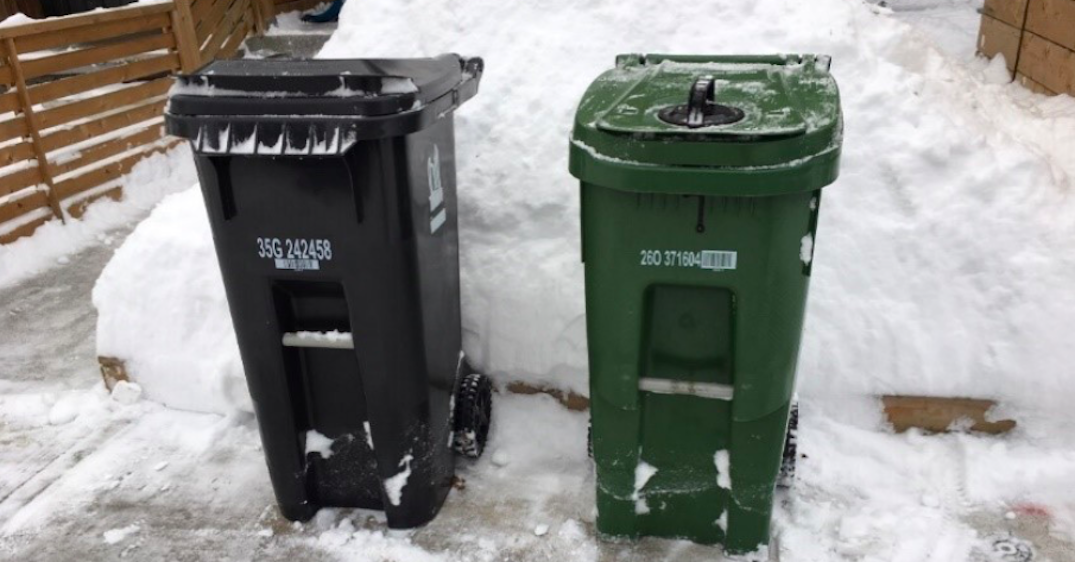 Services for snow clearance in city parks and garbage collection east of Yonge street looked like they weren’t going to happen starting February 27 due to an impending strike.

But now with less than one day until the strike or lockout, the City of Toronto and the local union representing the outside workers, have decided to extend the strike deadline by 48 hours to Saturday, February 29 at midnight.

The TCEU Local 416 – CUPE, which represents the workers, and the city have been in collective bargaining since September, “including for the last month with the assistance of a Ministry of Labour appointed conciliation officer,” the city said.

According to the city’s release, the bargaining committees have reached agreement on some issues, with other issues outstanding.

In an effort to reach a negotiated collective agreement, the bargaining committees have agreed to extend the strike deadline and to keep William Kaplan as a mediator between the parties.

“This afternoon, both parties have agreed to extend the deadline for a work stoppage for 48 hours in order to continue working toward an agreement,” Eddie Mariconda, President of CUPE Local 416 said. “This is a positive step for both parties in our ongoing efforts to come to agreement and avoid a work stoppage that will impact the residents of Toronto.”

Toronto’s outside workers include those who deal with garbage and recycling collection, east of Yonge Street, water treatment, road maintenance, and snow clearing.

But there is a large range of services that will be impacted if the strike were to happen.

According to the city, the most visible impacts of the strike will be: