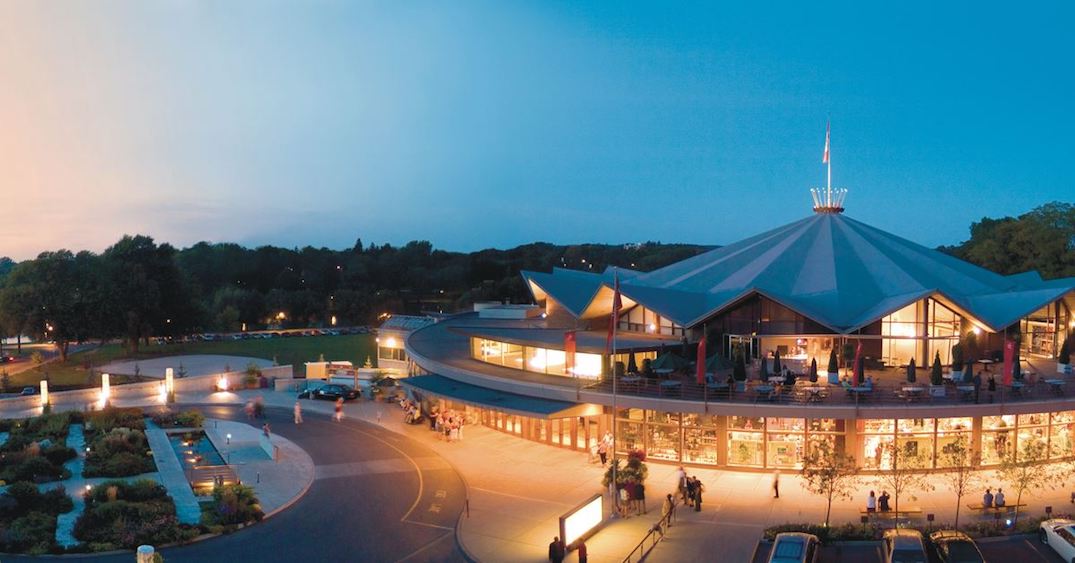 Stratford Police Service say that at approximately 6:45 pm, they received a call that “explosives have been placed ‘at the Stratford Festival’. Both the Avon and Festival theaters security were immediately advised and officers attended the scene.”

We’re saddened to announce that there was a bomb threat made against a Festival Theatre tonight. To ensure the safety of our patrons and staff we have canceled the Opening of The Tempest. All ticket buyers will be contacted and reimbursed by us.

The theatres were evacuated as officers conducted a search for suspicious items or packages in the area.

“We will have a new official opening of the 66th season soon,” said the Festival. “We will ensure all patrons with tickets for tonight’s performances will be contacted regarding their tickets.”

The areas around the Stratford Festival & Avon Theatres were reopened on Tuesday.