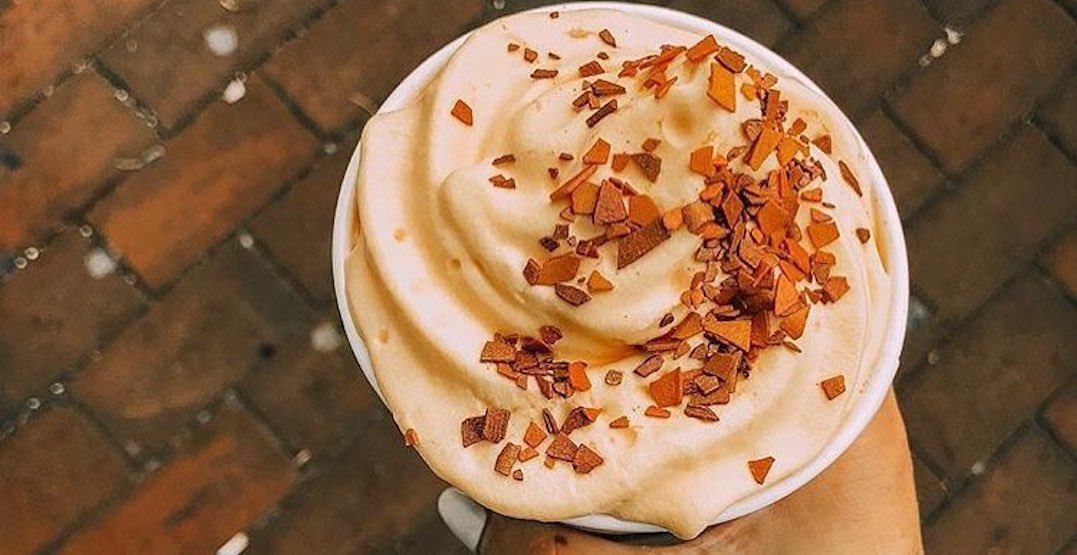 The countdown is on.

Sure it’s still August, but Pumpkin Spice Lattes are only a week away.

Starbuck stores will be re-introducing the iconic spiced and seasonal beverages to locations across the nation on Tuesday, August 27.

This year marks the 16th anniversary of Pumpkin Spice Lattes and per usual, there is tons of buzz around the treat which has become synonymous with the fall season.

And don’t fret — you’ll be able to customize the special treat to suit your favourite tastes. Opt for almond milk, an extra shot of espresso, or enjoy it iced or blended into a Frappuccino.