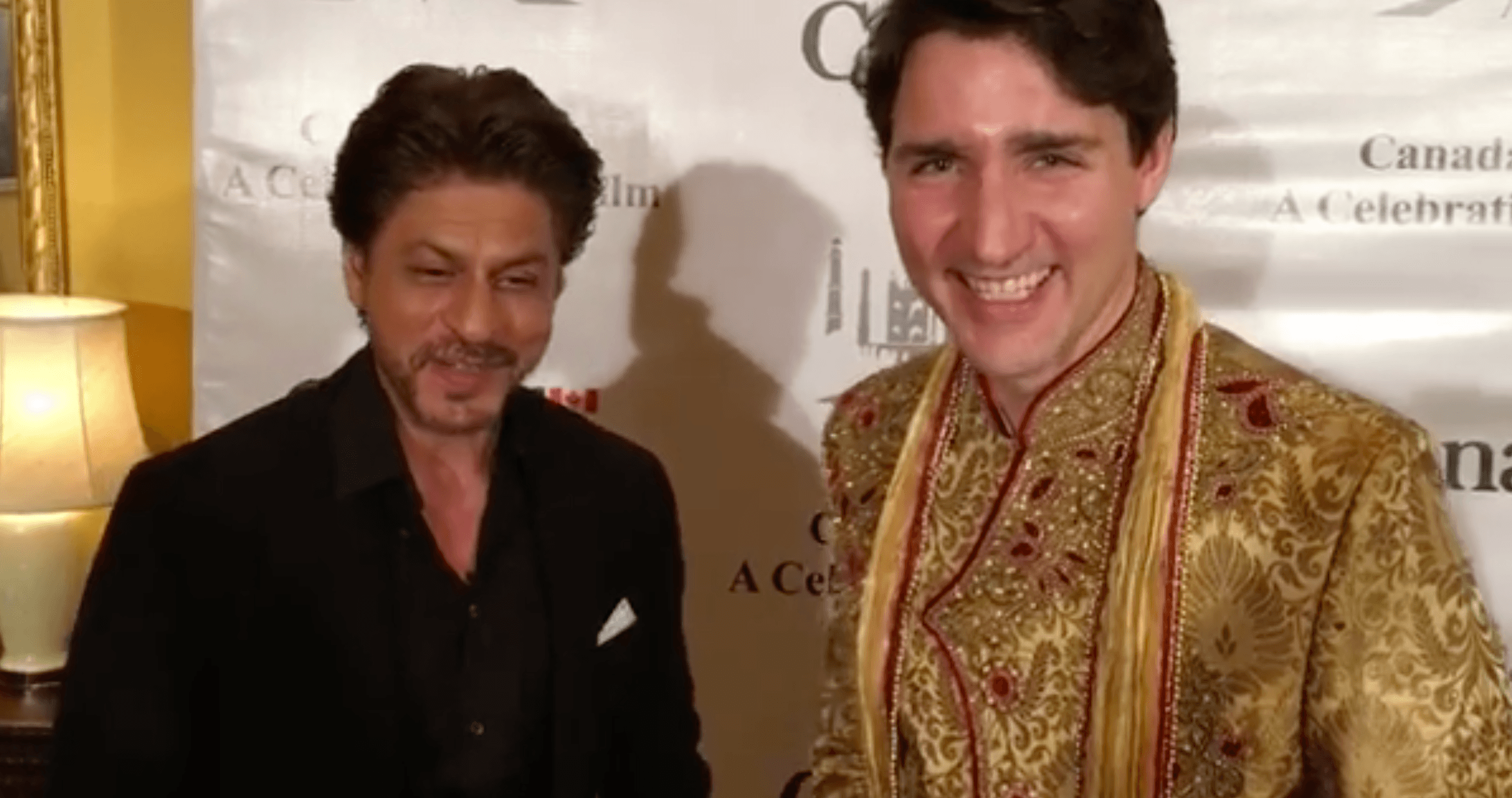 Prime Minister Justin Trudeau may have made a new friend in India, who also happens to be Bollywood’s biggest film star.

“Tonight we celebrated stronger ties & new co-production opportunities between Bollywood and the Canadian film industry. And who better to help than @iamsrk himself… Great to meet you!” Trudeau wrote on Instagram.

Khan, who is known as the “King of Bollywood” starring in over 80 films, seemed pretty pleased to meet Trudeau as well.

“I’m here, everyone in Canada, with your handsome prime minister, one of the coolest prime ministers in the world,” said Khan in the video.

“But for me personally I am a big ambassador of shooting films in Canada, visual effects in Canada, and I’ve been requesting him that I would love to come there and participate in everything good that Canada has to offer.”

“We’ll be bringing you for sure,” responded Trudeau.

Looks like this is the beginning of a beautiful Bollywood friendship!