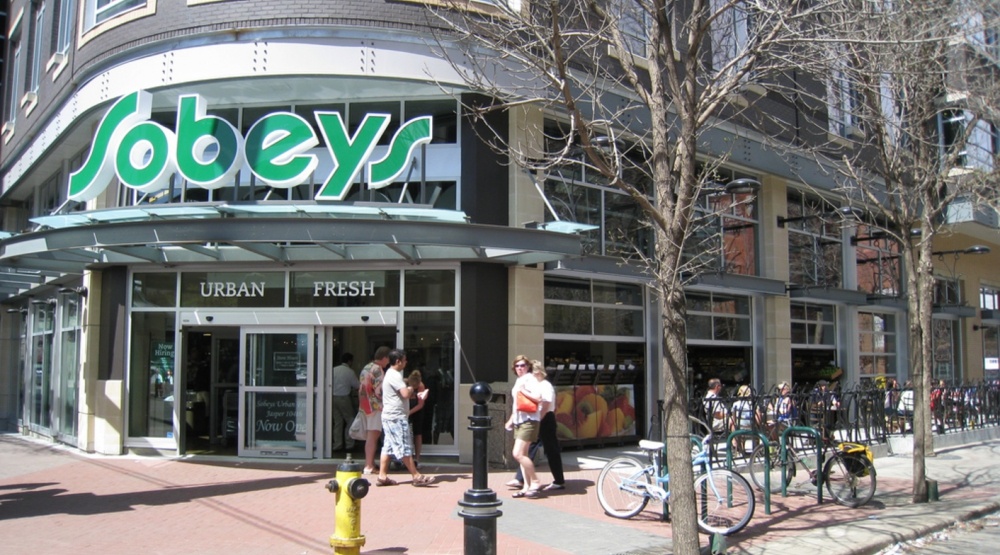 As if the opening of a Loblaws-owned Independent City Market at the northern edge of Kensington Market wasnt already enough, it looks like Sobeys is moving into the neighbourhood too. 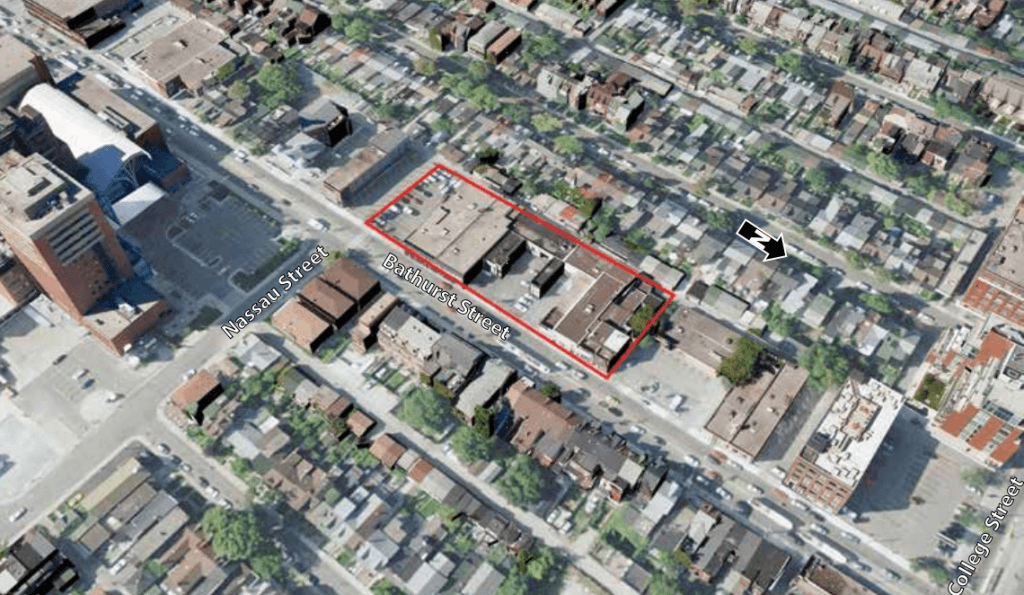 Among the anchor tenants already confirmed to occupy three of the nine units available over two floors of retail are Sobeys, Scotiabank, and Basil Box. Meanwhile, a third floor will house offices for the University Health Network. 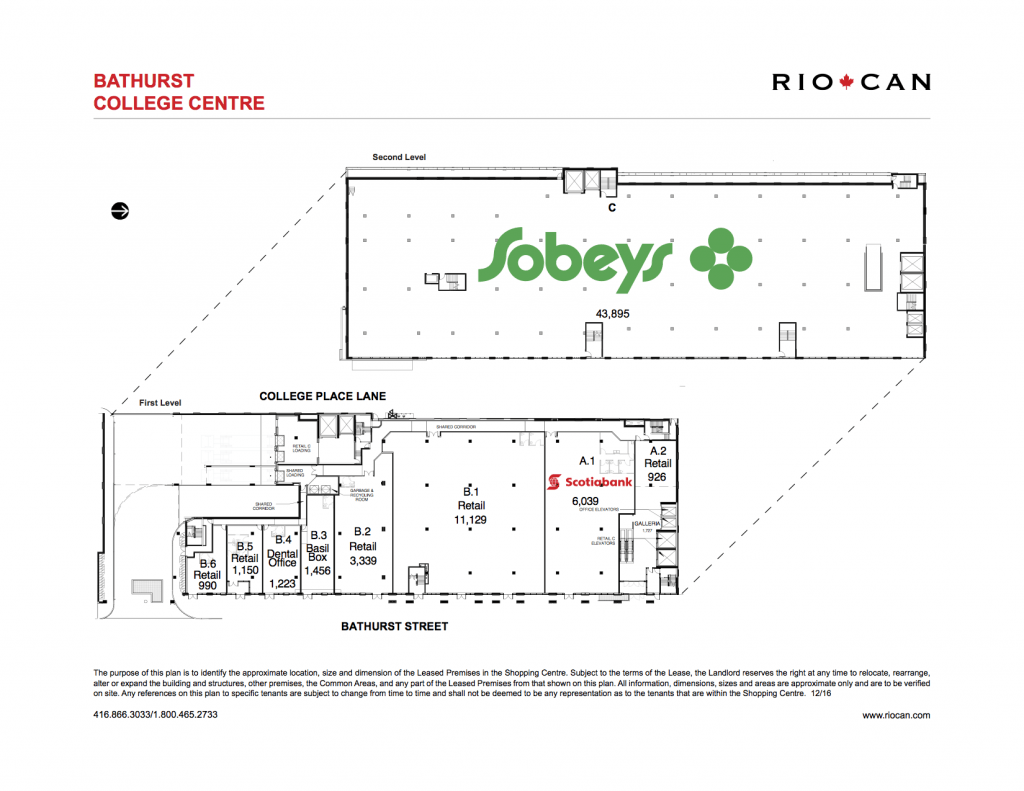 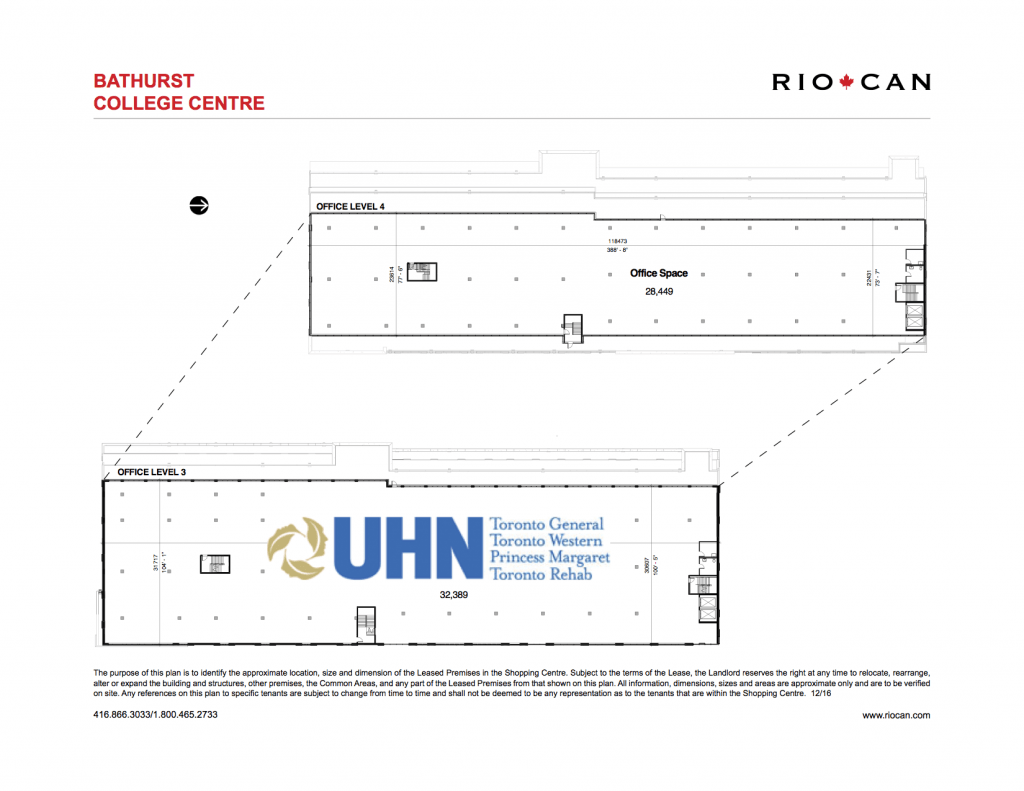 Kensington Market has previously defended against development plans from Starbucks and Walmart.