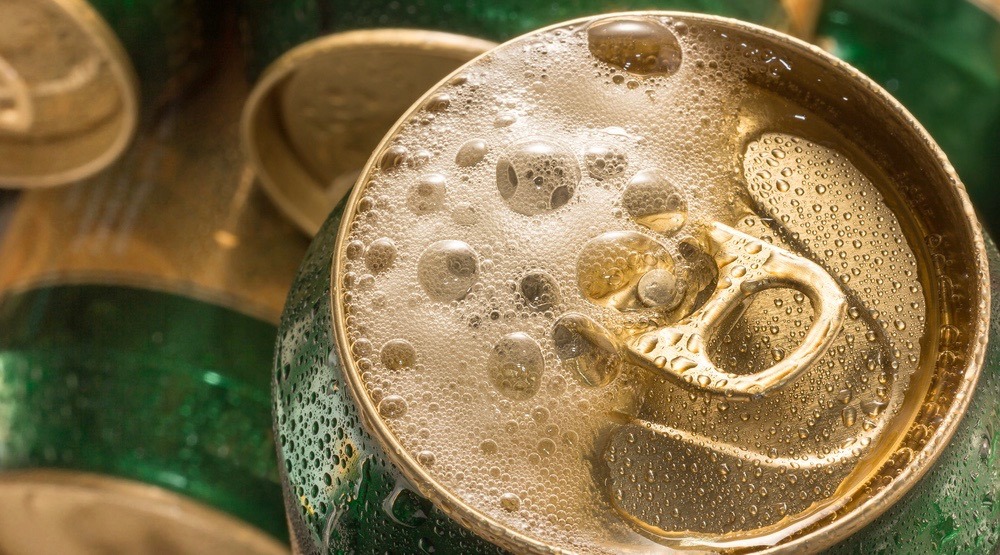 The LCBO has announced the next 76 grocery stores to start selling beer and cider.

Following a competitive bidding process launched earlier this year, the newest retailers will start selling beer and cider as of June 30.

The winning grocers join 130 independent and large grocery retailers that are already authorized to sell six packs alongside milk and eggs. It brings the tally in Ontario up to 206 stores carrying LCBO products, 70 of which also sell wine in addition to beer and cider.

According to a news release, Ontario can expect beer and cider to eventually be available in up to 450 grocery stores, including up to 300 stores that will also sell wine.