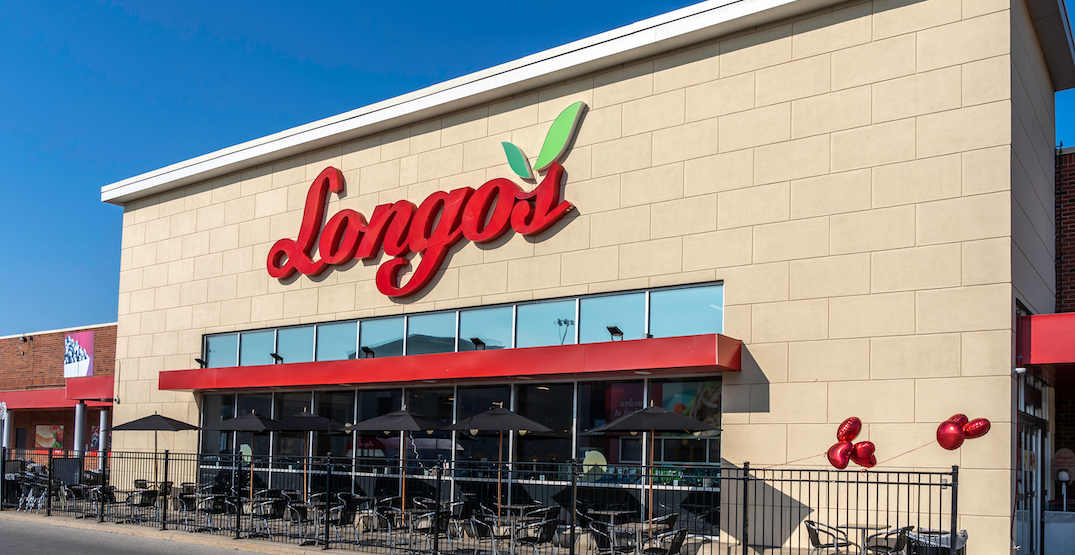 The Sobeys and FreshCo parent company has just purchased 51% of the family-owned grocery store chain Longo’s, in a $357 million deal.

Empire Company Limited, the name also behind Farm Boy and Foodland, has now added 36 of the Ontario-based stores to its roster.

According to the transaction terms, its structure will allow Empire to achieve 100% ownership of Longo’s over time.

Though the deal also includes its online service Grocery Gateway, both will continue to be run as separate brands and operate under current Longo’s management and Longo’s CEO Anthony Longo, according to a press release.

“Empire has strong momentum, and we are laser-focused on our Project Horizon growth plans in key markets like the GTA, both in bricks and mortar and e-commerce,” said Michael Medline, President and CEO, Empire.

“Longo’s has built one of the most successful and sought-after brands in the GTA and Southwestern Ontario. Longo’s is a crown jewel of grocery, and as a values-driven company, Longo’s culture aligns closely with Empire. We couldn’t be happier to be partnering with Anthony and the Longo’s team.”

According to Empire, the company will continue to grow the Longo’s and Grocery Gateway businesses while it “benefits through non-customer facing synergies.”

Customers will continue to experience the same quality service that Longo’s has embraced in the past 65 years. The grocer will also see several new stores open within the next five years.

“With strong alignment to our family values and purpose, we look forward to working together with Empire to bring the Longo’s experience to even more Canadian families,” said Anthony Longo, President and CEO, Longo’s.

“The more we learned about Empire, the clearer it became that this was the right team to partner with to support our next chapter of growth. And of course, we will continue to offer the same high-quality service and fresh products, exceptional private-label offering and the convenience of e-commerce that our guests have come to know and love.”

As for Grocery Gateway, which serves over 70,000 customers, Empire will continue to invest in the growth of its customer base “while seeking efficiencies through collaboration with Empire’s fast-growing Voilà online business.”

The first Longo’s store was founded in 1956 by three brothers, Tommy, Joe and Gus Longo. The business has grown to 36 locations in the GTA, including 10 new stores in the last 5 years and its Grocery Gateway e-commerce business.