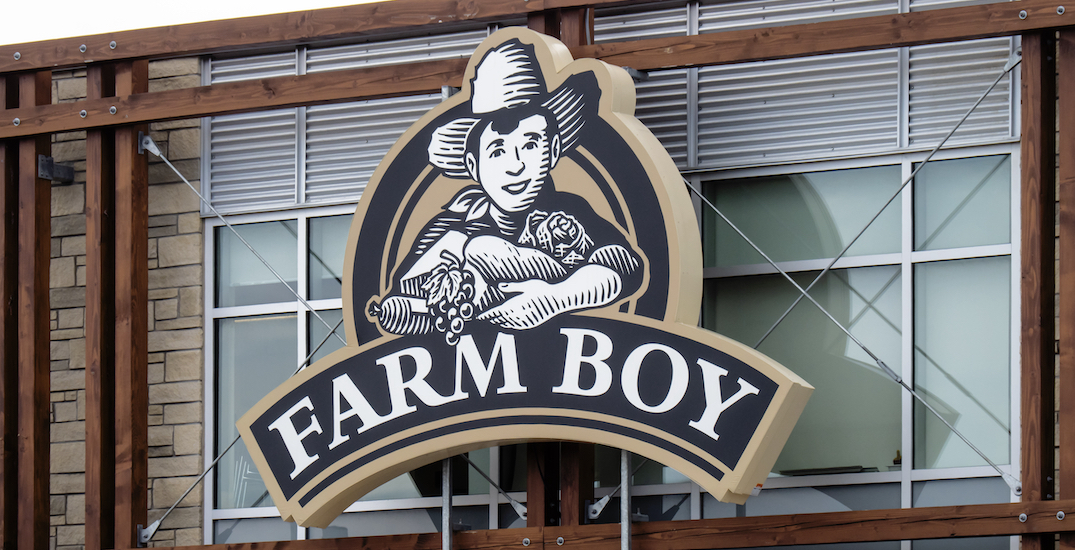 Farm Boy has announced it will be opening a new location in downtown Toronto next week as part of its continuing expansion across southern Ontario.

On January 28, Farm Boy will open its 36th location at 29 Bathurst Street, the third storefront in the city.

“Torontonians are telling us that they are really enjoying our Farm Boy stores in Toronto, and based on customer requests, we are excited to continue expanding our footprint and presence in the downtown core,” said Jean-Louis Bellemare, president and general manager of Farm Boy, in a news release.

“We have adapted to a full-service hot bar and salad bar while also including other popular eat on-the-go options so that customers can easily enjoy some of our favourite chef-inspired meals from home.”

Back in October, the grocer, known for its local farm-fresh produce, opened its second location at College Park, 777 Bay Street. 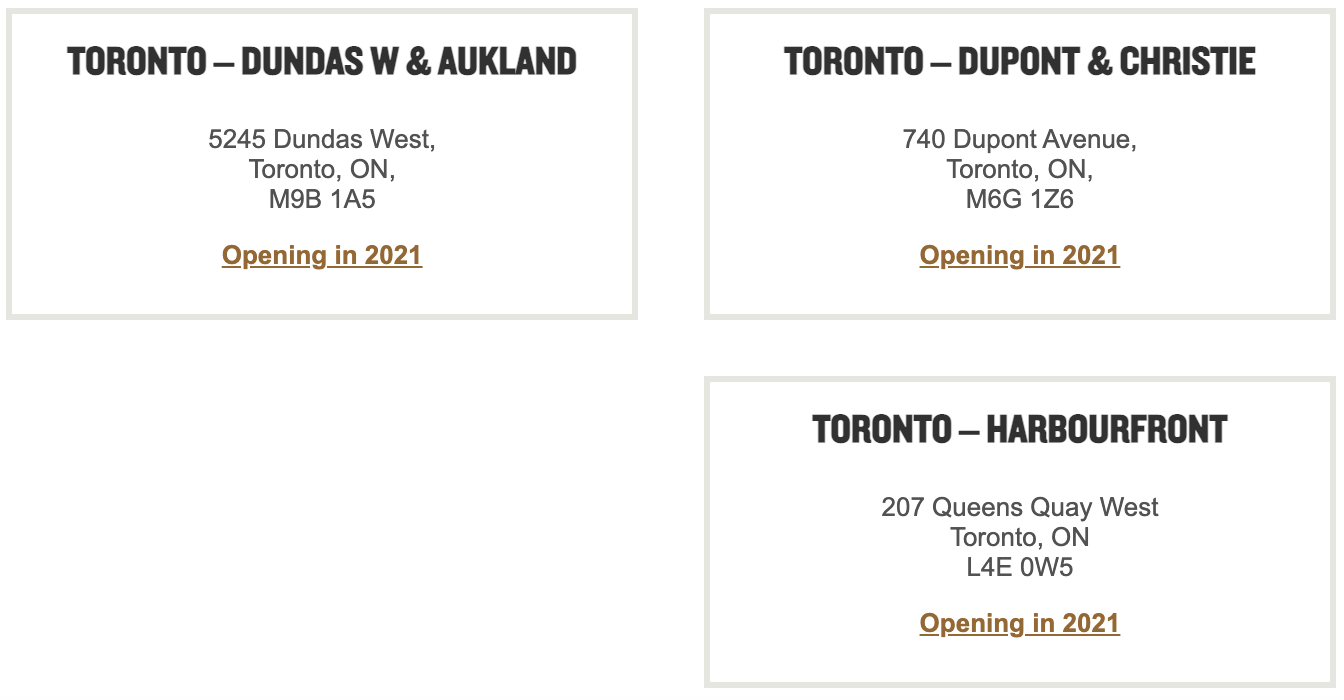 Farm Boy also has its sights set on three other grocery stores in Oakville, Richmond Hill, and Ottawa.