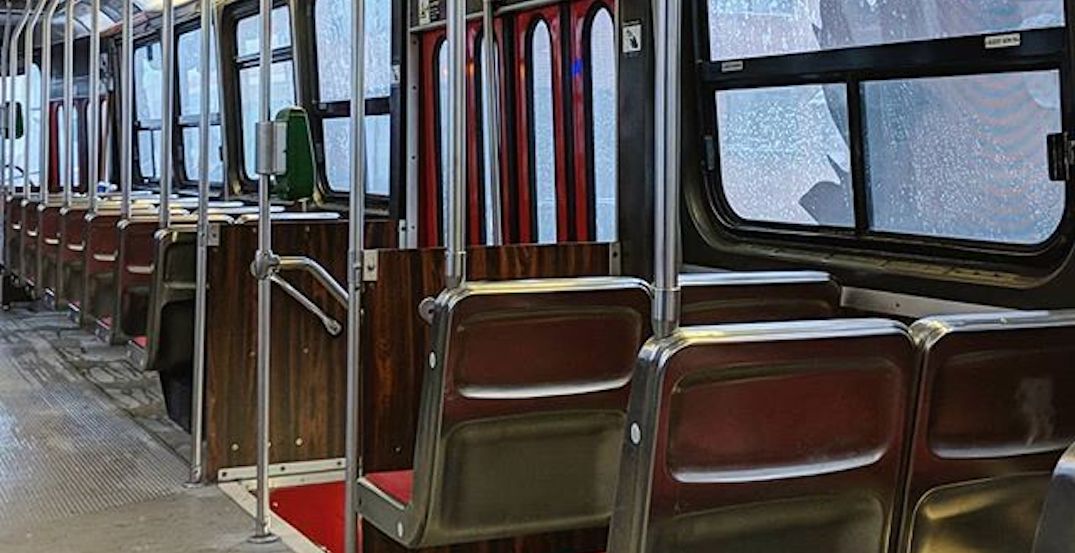 While most people hunkered down indoors to avoid the snowy mayhem outside, a few brave souls headed outside.

And for those who regularly commute on the TTC during rush hour, there was an interesting surprise awaiting them.

The TTC, which had severe problems during the snow storm in January, appeared to be empty on Tuesday morning.

The “miracle,” as someone called it, was shared by some social media users, even showing the empty seats on subways and streetcars.

So looks like the best time to ride the rocket is during an intense snowstorm, Toronto.

In this snowstorm, a TTC miracle: a half-empty King streetcar appeared in front of me.

You can totally tell it’s a #snowday in Toronto when the #TTC looks like this at 8:30am this morning….📷 approaching York University Station.#onstorm #snowstorm #weather pic.twitter.com/kUA6olVI5q

The Queen 501 this morning. from r/toronto

And the best part, there weren’t many delays on the TTC’s side.

🌨️ The weather is starting to affect some routes with some crashes on the roads and other service issues. There’s a live list of the routes affected here: https://t.co/aalobFRBuA and our control center also tweets them out from @TTCnotices – keep an eye on either! ^KJ

Looks like every commuter, and mostly the TTC, won the snow day.