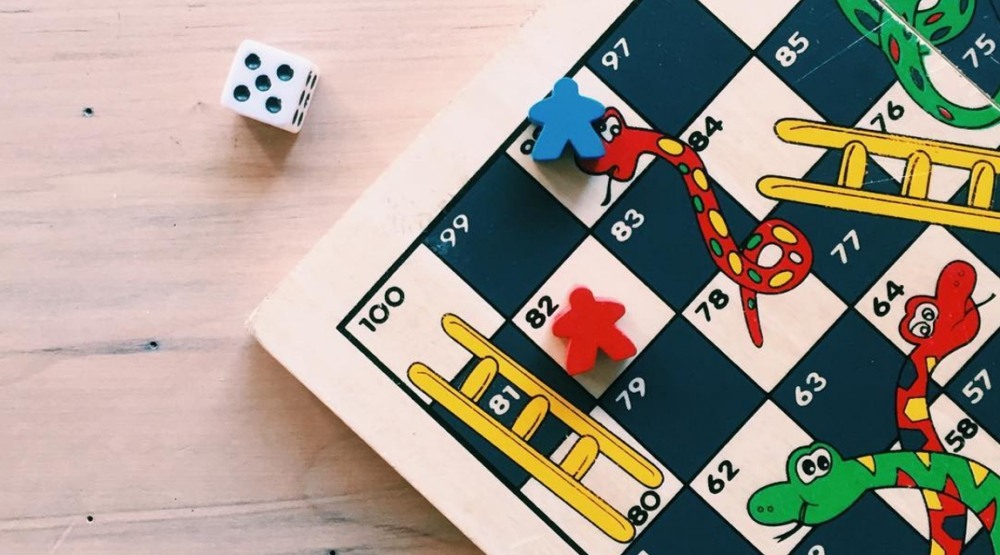 Snakes & Lattes, the popular Toronto board game cafe and bar, already boasts locations in The Annex and in Little Italy. Now, there’s also a third location in the works.

Going in at Yonge and Eglinton where Spring Rolls used to be, the new two-storey
outpost will house roughly 220 seats, two bars, a take-out window, and a retail section devoted to recreational pursuits.

Per usual, a small cover charge will grant access to a massive collection of board games.

When reached by phone, Aaron Zack from the Snakes & Lattes team shared that details are still being finalized though there’s the potential for a patio on the site and the possibility of reinstating couch-seating similar to the Bloor Street location in its early days.

The menu will feature refined takes on familiar comfort foods and pubby staples, along with a full menu of craft beers, wines, cocktails and coffee drinks.

If all goes according to plan, the new Snakes & Lattes could be open by late summer or early fall of this year. The board game will join the rapidly changing neighbourhood that is already home to Sweet Jesus/La Carnita and the incoming second location from Prohibition Gastrohouse.