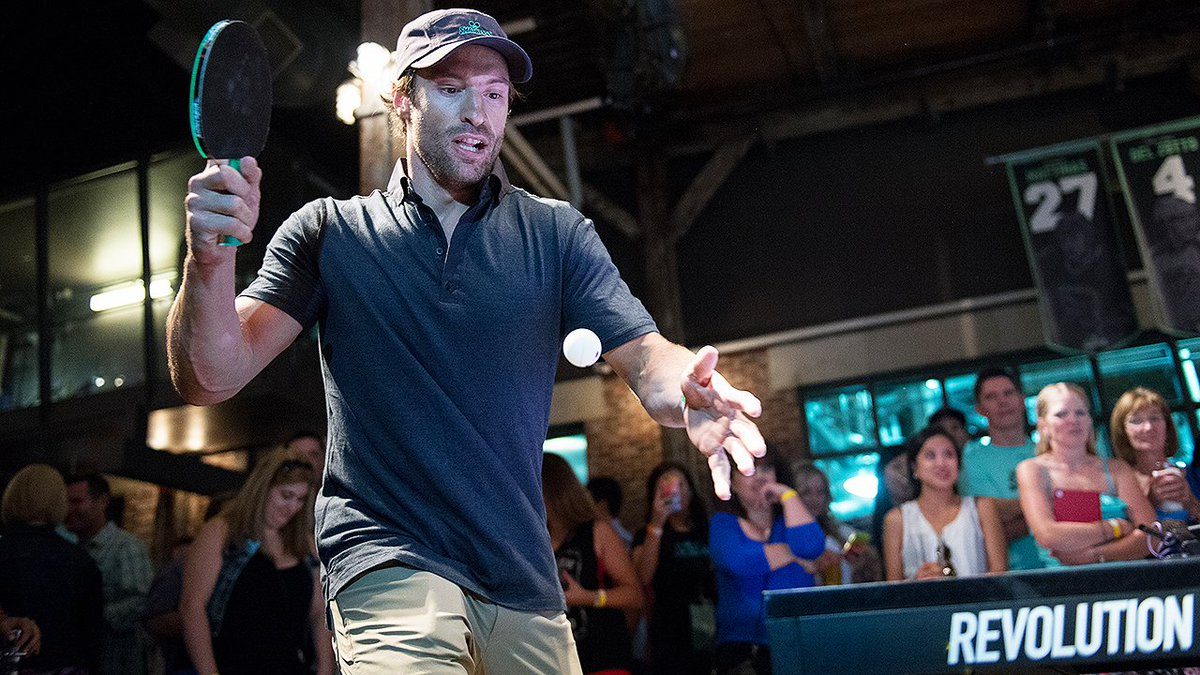 The event will be at Steam Whistle Brewing – The Roundhouse and begins at 6:30 pm. A number of NHL stars have already confirmed their attendance.

Moore began the initiative in honour of his brother, Steve, who suffered a career-ending hit to the head in March 2004. Tragically, Moore’s wife, Katie, passed away from a rare form of liver cancer in 2013, but Smashfest helps him connect with his second family away from home.

Congrats to Smashfest alumni @MilosRaonic on advancing to Round 3 at #Wimbledon! #TBT to host @MooreDom and Milos squaring off at #SmashfestV. pic.twitter.com/iZeMokPQVl

If watching from the sidelines isn’t your style, you can play with and against NHLers for $1,000. This also gives you access to the players lounge, so remember to breathe, be cool, and you’ll be just fine.

An open bar with a catered buffet, Smashfest also has auctioning opportunities.