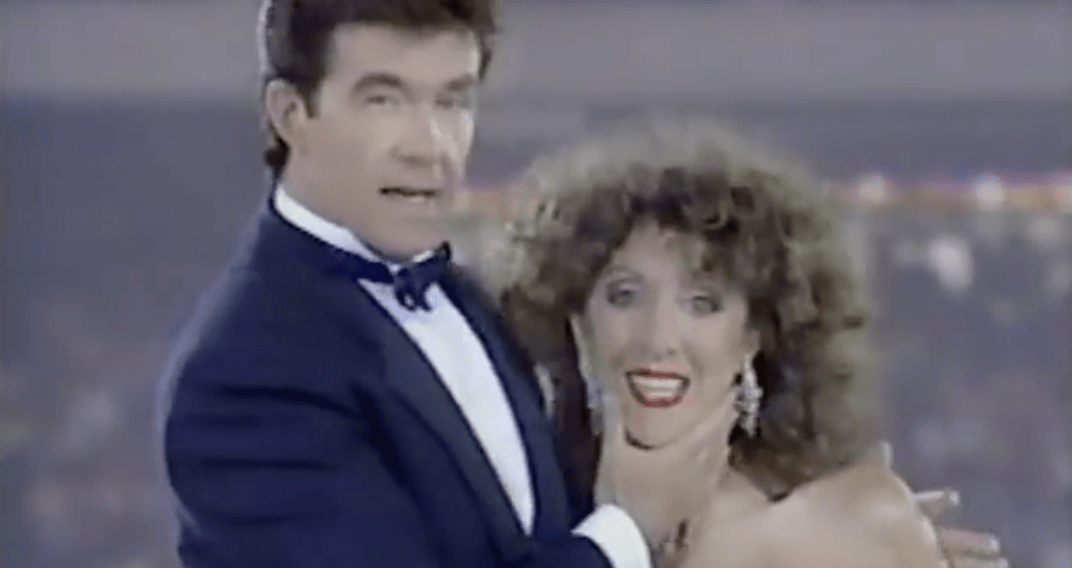 On June 3, 1989, Toronto’s skyline forever changed when the SkyDome officially opened for business.

It’s been 30-years since the SkyDome, which is now known as the Rogers Centre to everyone that’s not a life-long Jays fan, opened and the launch was such a monumental moment that the opening was deemed worthy of a primetime variety show on CBC.

And while the opening of the $570-million Blue Jays stadium was definitely worthy of a celebration, the primetime special was nothing to celebrate about, as it’s easily one of the most embarrassing live events in Canadian television history.

The celebration was co-hosted by Canadian actor Alan Thicke and Second City Television’s Andrea Martin and featured songs about the retractable roof, dance routines, comedy skits, and a whole lot of 80s awkwardness.

From cheesy dance moves to massive hairdo’s and comical song lyrics, in honour of the SkyDome’s 30th anniversary, do yourself a favour and give this hilariously cringe-worthy video a watch.