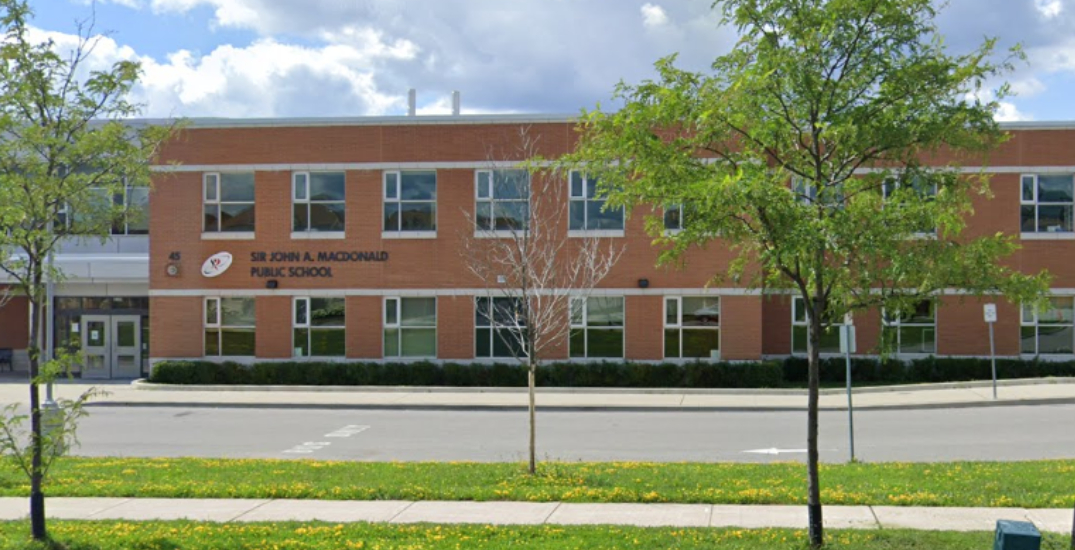 The York Region District School Board (YRDSB) has voted to rename Sir John A. Macdonald Public School as part of its Truth and Reconciliation efforts.

The decision was made on July 6, after trustees were presented with a report on renaming the school during a special meeting.

“Reviewing the names of our schools is an important part of our commitment to creating safe, welcoming, and inclusive learning spaces,” said board chair Cynthia Cordova.

“Students, staff, and families at this school can feel proud of being a part of this ongoing learning and part of a school community committed to equity, inclusivity, and Truth and Reconciliation.”

The board said its decision is consistent with its school names policy, which requires names to be based on “principles of equity” and to consider culture, history, and accomplishments.

The report points to Macdonald’s role in the creation of residential schools, and his anti-Indigenous and anti-Chinese policies, as the basis for renaming the school.

The board said the renaming process would occur in the fall and include a consultation with the Chippewas of Georgina Island and the local school community.

It has already removed the name “Sir John A. Macdonald” from the school’s front sign as well as the building itself.

“As a school board committed to Truth and Reconciliation, it is essential that we engage in learning, listen to Indigenous voices, and take the right steps in response to that learning,” said Louise Sirisko, YRDSB’s director of education

“We also have a responsibility as an educational organization to model what it means to listen, learn, and take action to create a better future.”